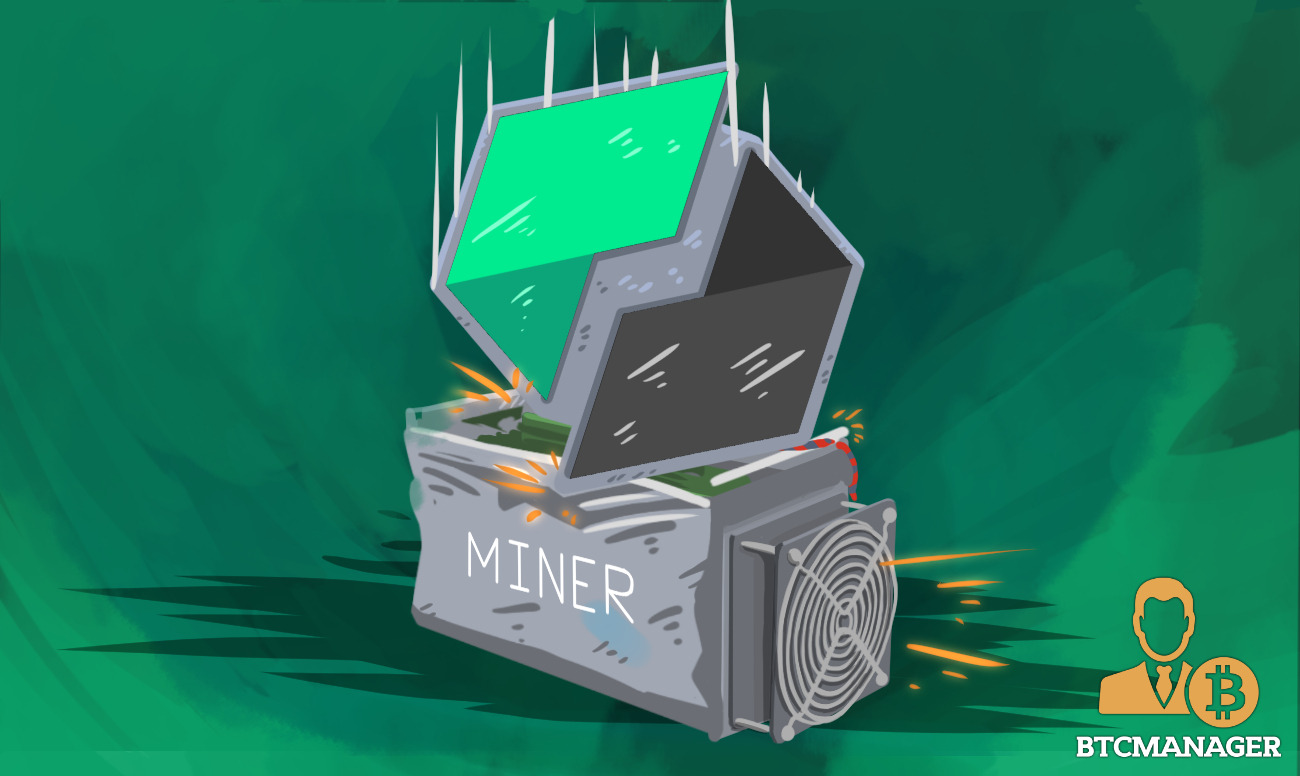 Decentralized platform Ubiq has initiated a public vote on switching to a Proof of Work (PoW) algorithm. Based on a majority approval by Ubiq nodes, the platform will move to consensus algorithm ProgPoW.

Ubiq is an Ethereum fork with its mining network, token, and a block interval of 88 seconds. On May 30, 2018, Its developers proposed a switch from the current PoW consensus algorithm to ProgPoW through a hard fork, based on community response. Additionally, the proposal suggests a minor change in the current Ethash.

For the uninitiated, a Proof of Work consensus algorithm requires all miners in the network compete to find a unique solution and validate transactions in a block. The first miner to successfully determine the solution is incentivized with the digital currency.

However, miners soon took to using powerful ASICs systems which subsequently led to centralized mining pools and a lack of incentive for individual miners with GPU-based systems to expend their resources.

Community fears of the dreaded 51 percent attack, which gives majority hashpower to a single entity, turned to reality in 2018 when the networks of Bitcoin Gold and Verge fell victim to it.

Several cryptocurrency networks are implementing additional security features and introducing a newer algorithm to prevent such an incident on their protocols, the fear of which is undoubtedly bound to increase as the cryptocurrency sector grows.

For Ubiq, each vote will be weighted corresponding to the number of Ubiq coins in a user’s wallet at the end of block 498600. No UBQ coins will be transferred while casting a vote.

Currently, 154 holders have voted in favor of a switch to ProgPoW. These votes amount to 76.8 percent of the total votes as corresponding to their UBQ holdings. There are eight rejections to the proposal and nine abstentions, translating to a 13.2 percent rejection rate and a 9.8 abstention rate.

A total of 171 votes have been cast, and the cutoff for counting the votes is 4243 blocks away at the time of writing. Notably, the new algorithm will not be backward compatible and will require a hard fork for adoption. Additionally, the hashrate of the network will be appropriately adjusted on an equivalent hardware basis.

Is Modified PoW Algorithm the solution?

The changes are aimed at reducing the advantage of specialized ASIC over GPUs. While ASICs are specifically programmed to repeat a fixed function over and over again, the ProgPoW consensus algorithm is designed to generate a random program sequence which ensures there is no fixed repetition of the same process.

Several other blockchain platforms have moved to a Delegated Proof of Stake (DPoS) algorithm. The DPoS gives equal rights to miners and coin holders in running the network. Miners validate a new block of transaction and coin stakers, selected at random, verify the transaction again. This ensures no malicious transaction is pushed on the network and all nodes follow the consensus rules.