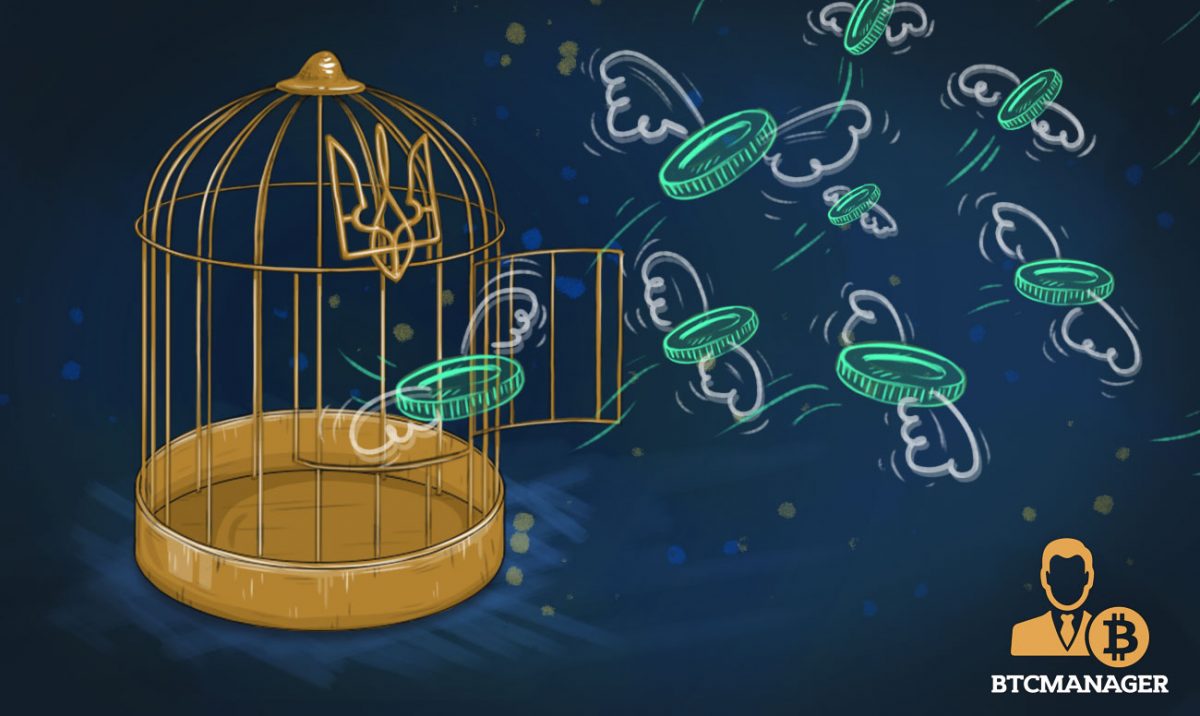 The Cyberpolice department of the Ukrainian police has declared its support for the legalization of cryptocurrencies in Ukraine.

A cyber unit of the Ukrainian national police has said it’s in favor of the full legalization of the cryptocurrency market. The digital crime busters have said that cryptocurrency can act as electronic money; therefore it should be regulated and legalized.

According to Interfax Ukraine, the head of the Ukrainian Cyberpolice Department, Serhiy Demediuk has said:

The cyber police chief also hinted at a plan to deploy blockchain technology in the public and private sectors of the Ukrainian economy in a relatively welcome development. In Demediuk’s words:

Demediuk reiterated that all cryptocurrency exchanges in the country must conduct proper KYC/AML operations and ensure that all virtual currency transactions are above board. Ultimately, the task force looks to track every single crypto transaction, and it’s owner.

“If it is impossible to regulate the Cyber status of the cryptocurrency in Ukraine, the state should officially prohibit its turnover, so that everyone knows that by buying or selling digital currency in Ukraine, they risk losing their financial investments irrevocably, without the right to protection and recovery of losses”

The official concluded by saying that the Cyberpolice are ready to cooperate with agencies and fintech companies in Ukraine, towards the legalization of bitcoin and other cryptocurrencies.

With this latest development, if the virtual currencies legalization process goes according to plan, many see Ukraine joining countries like Japan and others who have already legalized the use of cryptocurrencies.