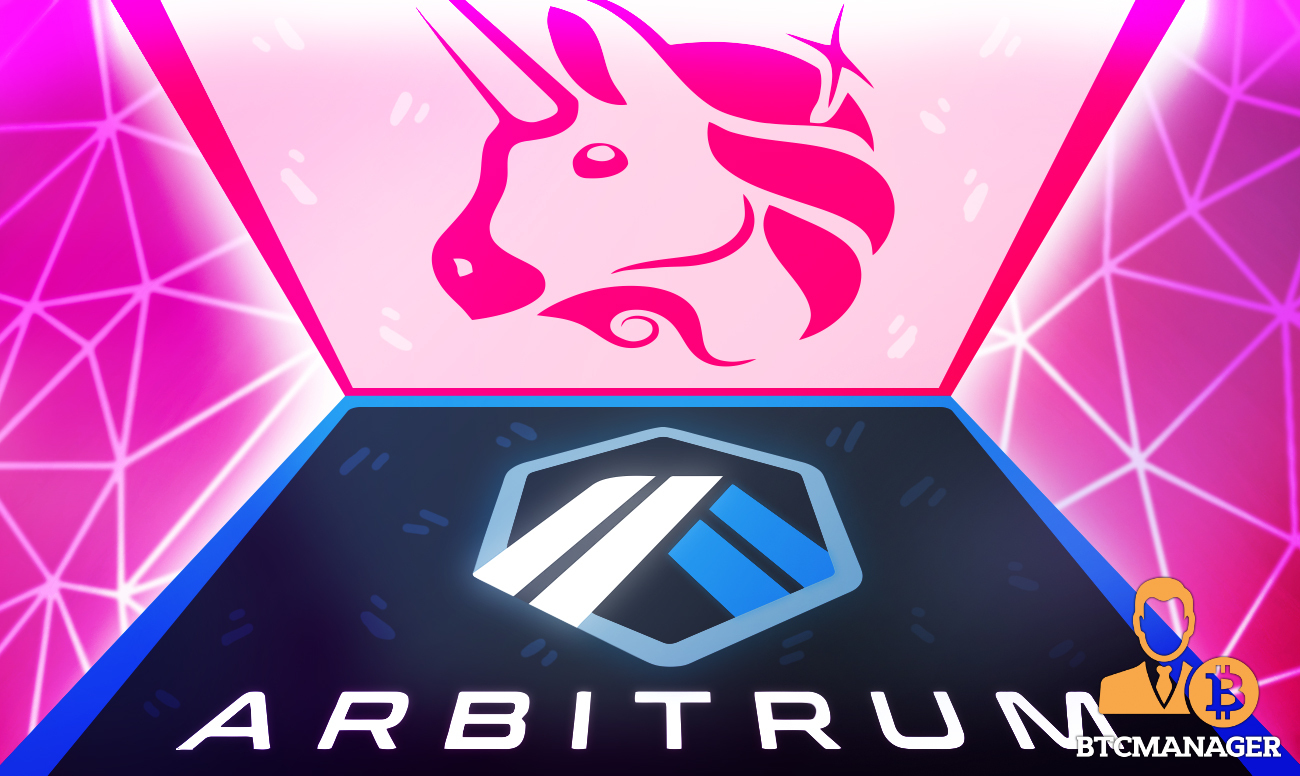 Uniswap V3, the third iteration of the highly successful automated market maker (AMM) has hit the ground running since going live earlier in May, with trading volume surpassing that of Uniswap V2 and even its major competitor, SushiSwap (SUSHI).

However, despite Uniswap V3’s impressive milestones so far, the protocol has attracted serious criticisms from liquidity providers for its inability to offer them super low transaction fees as earlier promised

In a bid to tackle this problem Compound’s Robert Leshner launched a community poll on May 26, to enable Uniswap community members to vote in favor of or against the deployment of Uniswap V3 on Arbitrum, an Ehereum layer-2 scaling solution scheduled to go live on May 28.

However, we caution the community to take things slowly: this is experimental technology that requires serious battle testing before it can support economic activity at the scale of L1.

So far, the Uniswap community has voted strongly in favour of the Uniswap V3-Arbitrum integration with a total of 41.43 million UNI.

Notably, Andy8052, a member of the Uniswap Governance Forum says he firmly believes that making Uniswap V3 available on various L2 platforms will give the protocol an edge over its competitors and make it easier for other projects to build on Uniswap.

“Not deploying to new and growing networks like Arbitrum and Matic just allows for other exchanges to come in and fill that spot. This could potentially eat into fees earned by governance in the future. Supporting Arbitrum will also help to grow the potential list of projects that can build on Uniswap V3,” he wrote.

In the same vein, other members have also spoken positively about the proposal.

“Arbitrum is strongly aligned with Uniswap and Ethereum values: It inherits the trust assumptions of mainnet and uses ETH for transaction fees,” declared  David Mihal, a member of the forum.

Despite the overwhelming support coming from the Uniswap community, Hayden Adams has buttressed the need for the community to tread with caution.

“Layer 2 solutions will unlock enormous UX benefits, with fast finality and low transaction fees. However, we caution the community to take things slowly: this is an experimental technology that requires serious battle testing before it can support economic activity at the scale of L1,” he declared.