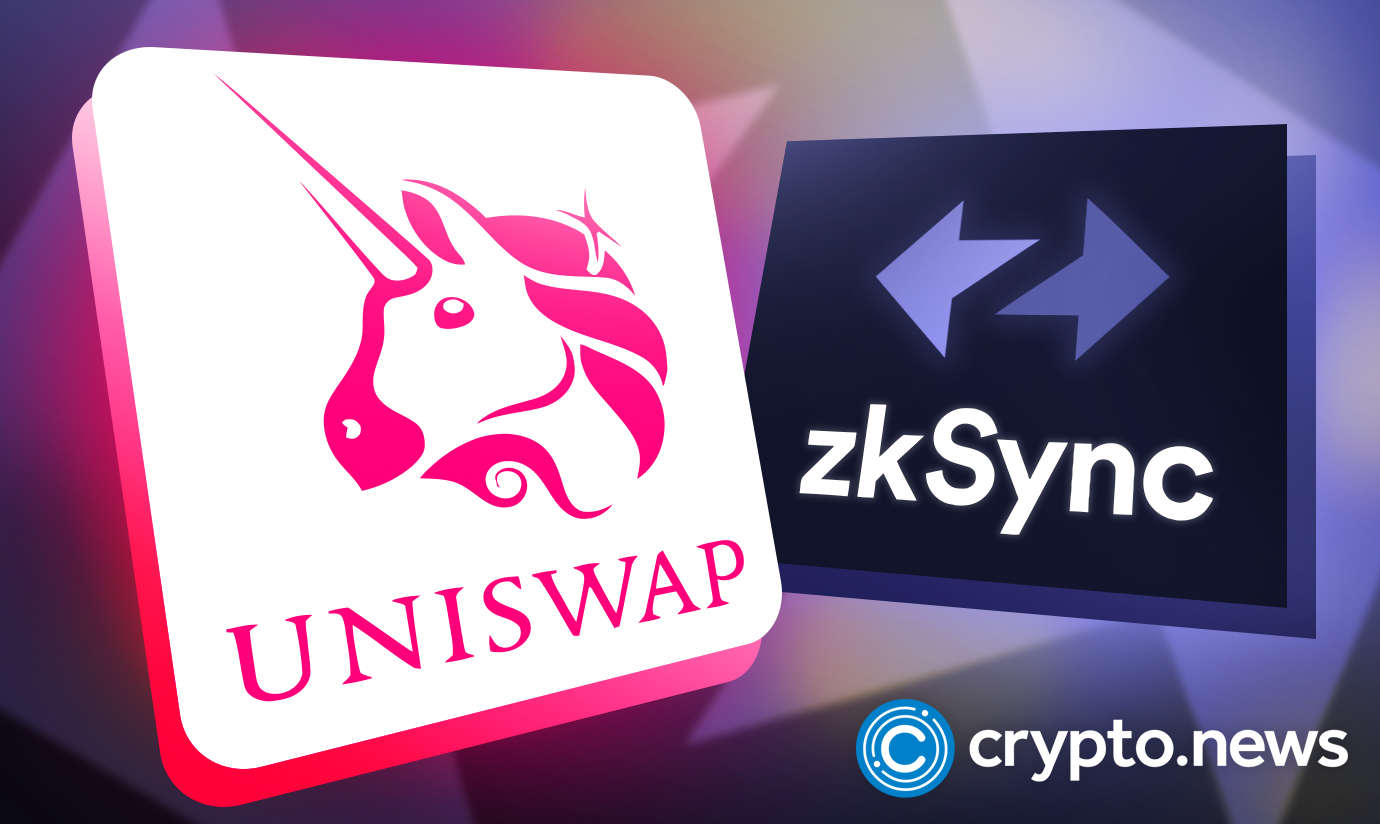 What’s the Proposal about?

The availability of Uniswap on an EVM-compatible ZK Rollup has significant value. Deploying zkSync early on helps to cement Uniswap’s position as the leading DEX and thought leader.

Importantly, it will contribute to expanding the number of projects that can be built on Uniswap V3. Established projects such as Argent, Curve, and Yearn have committed to launch, along with over 100 additional projects. Major infrastructure players such as Chainlink, The Graph, and Gnosis support the ecosystem. Expanding the public smart contract libraries’ interfacing and utilizing the Uniswap v3 codebase will solidify Uniswap’s influence in the Ethereum ecosystem, which is transitioning to ZK rollups.

The system is more capital efficient than traditional automated market maker exchanges, which pool all liquidity providers’ assets for settlement regardless of the price at which a given asset trades.

Uniswap released v3 under a Business Source License, which shielded its code from unauthorized commercialization for two years. Matter Labs, the team behind zkSync, will be awarded a usage grant allowing them to deploy Uniswap v3 on zkSync. Matter Labs is permitted to launch the deployment with the help of subcontractors.

Bridge validators cannot send an incorrect message or change the content; the worst-case scenario is that everyone is censored. We’ll also be adding additional safety features and monitoring off- and on-chain activity.

The vote for zkSync deployment in v3 ended with 72.4M votes in favor and only 120 votes against. The launch is expected to take between four and six weeks.

Due to this deployment, individuals will be able to trade on Uniswap V3 after zkSync launches on October 28. According to The Block Research data. This deployment will also contribute to the expansion of future protocols and infrastructure partners based on zkSync. Uniswap V3 code will be publicly available for use once it goes live.

According an announcement, the Ethereum v3 deployment processed more than $1.1B in trades in the last 24 hours, followed by Polygon with $114M, Arbitrum with $81.5M, and Optimism with $43M.

zkSync 2.0 is a ZK Rollup for the Ethereum blockchain that supports generalized EVM compatibility. The primary advantage of zkSync 2.0 is that developers who have created EVM dApps can easily port to zkSync 2.0 and benefit from significantly lower gas fees and more transactions per second without sacrificing security.