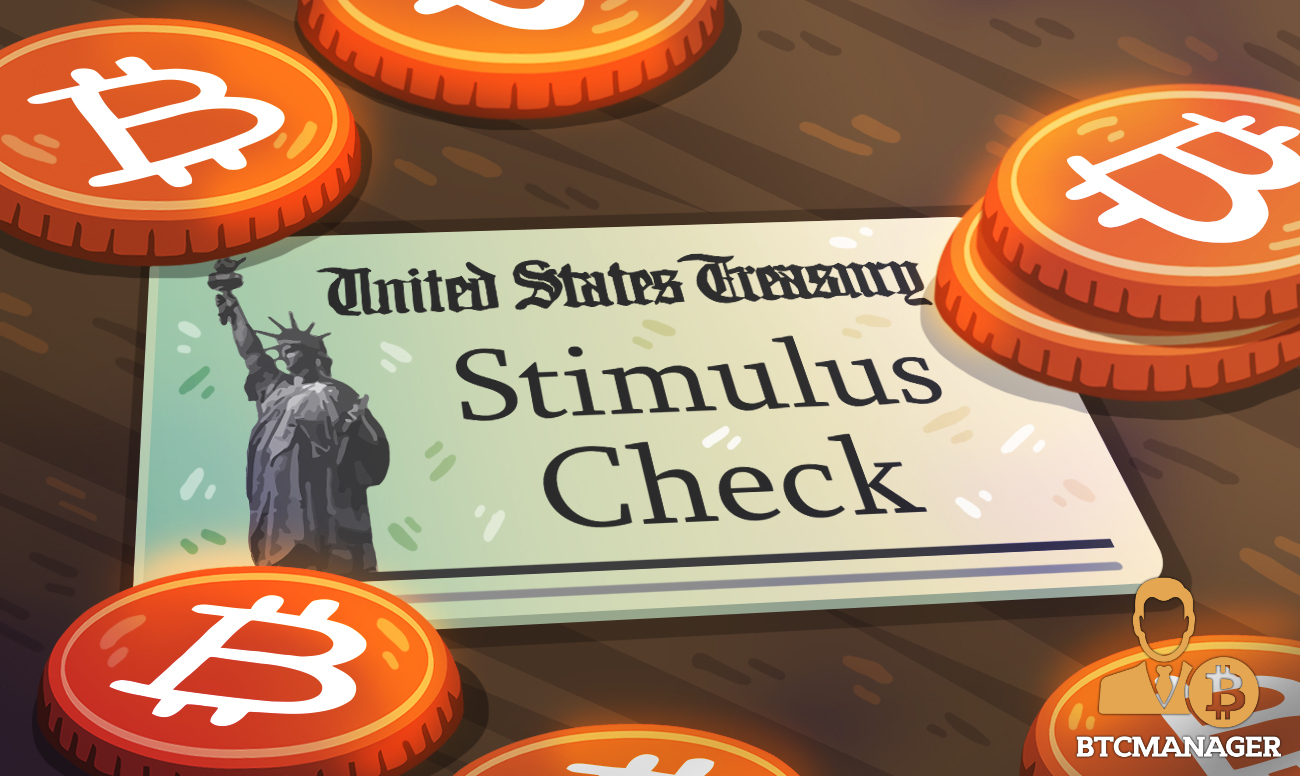 Crypto exchanges have not witnessed increased trading activity following the recent $1.9 trillion stimulus funding from the U.S government. This development has caught the attention of the crypto community with prior stimulus funding resulting in a surge of crypto purchases on exchanges.

Reactions to the Low Turnout for Bitcoin Purchases

The low turnout for Bitcoin purchases in recent days has already drawn the attention of the crypto community. The CEO of Voyager, a U.S based exchange revealed that it was too early to suggest that the trend was negative, noting that the last stimulus funding resulted in significant deposits on the exchange.

Kraken another U.S based exchange echoed similar sentiments with a spokesperson stating that customers were in a period of adjustment. “Many customers are still adjusting their sales targets higher,” wrote Kraken.

Why Are the Exchanges Not Seeing the Inflow?

So many factors must have contributed to the low turnout. It could be that retail traders have decided to pause bidding up high-flying tech stocks and cryptocurrencies over the past few months. Or because trading volumes in call options of stocks favored by members of Reddit’s WallStreetBets forum are down, according to Bloomberg.

The retail trader retreat could also be due to other macro-economic factors. Consumers are more comfortable with spending cash as the U.S. economy recovers from a pandemic-induced recession. Spending with credit cards among millennials also spiked over the past month, according to data from JPMorgan. And that cash has not made its way to cryptocurrency exchanges.

It is also possible that prospective buyers believe that Bitcoin is no longer affordable due to its doubling prices. However, there is still a chance that a bitcoin-buying bonanza could materialize: The U.S. Internal Revenue Service expects the next batch of stimulus payments to be issued this week.

The news seems disappointing to Bitcoin bulls, who predicted that the latest round of stimulus checks might cause BTC’s price to surge past $60,000 or beyond. Bitcoin is down 11% this week after slipping 2.8% last week.

Currently, it is trading around $51,300. But since the checks are still at the distribution level, it might be too early to term the recent stimulus fundings as unsuccessful.