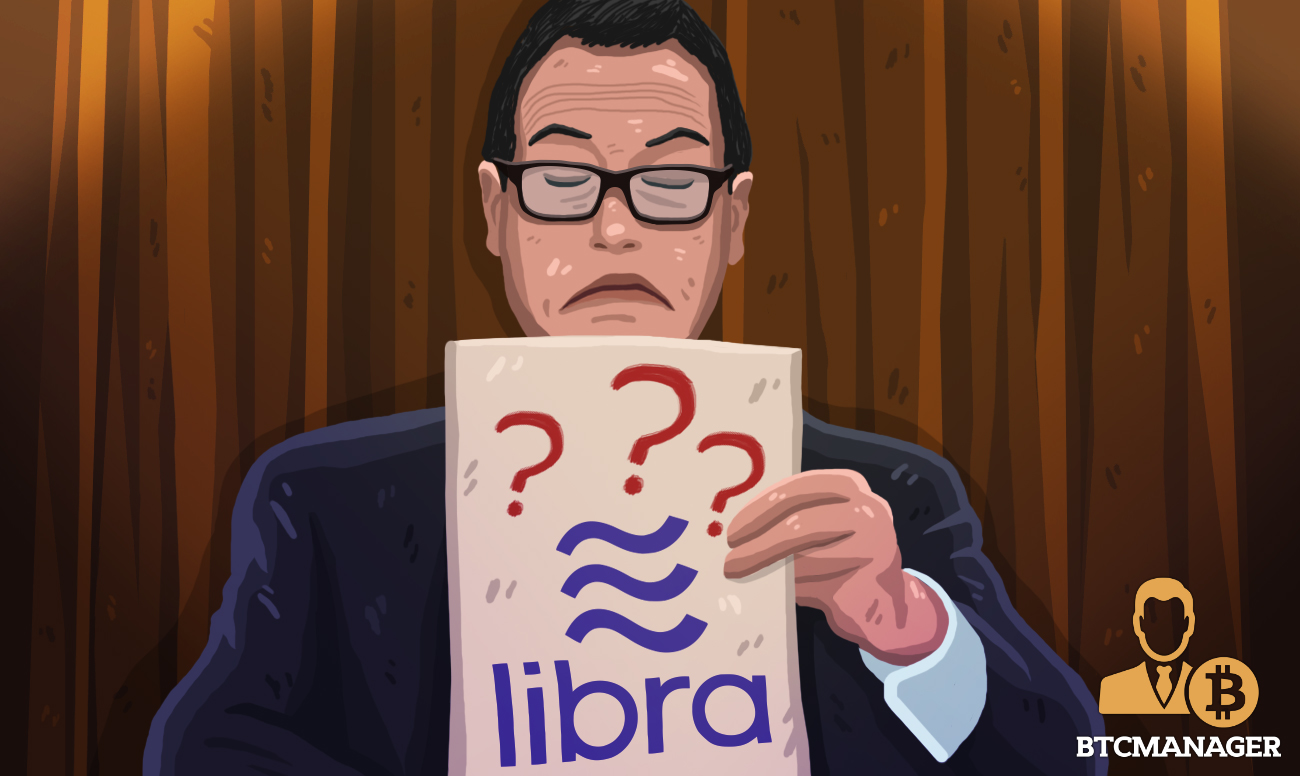 Steve Mnuchin, the secretary for the United States Treasury, held a press briefing to address the sudden storm of cryptocurrencies led by the announcement of Libra. Mnuchin, along with other bureaucrats, expressed scepticism over the launch of Libra, going as far as drafting a bill to keep tech companies out of finance, as reported by Bloomberg, July 15, 2019.

Facebook is facing a new crisis with the Libra consortium after their privacy scandal earlier this year. American regulators are giving Facebook a massive headache by continuously thumping their efforts to clear the air about Libra.

In a press briefing in Washington D.C., Mnuchin said that this is a national security issue and the United States will not allow digital asset services to operate in the shadows. Luckily for Mnuchin, Facebook has openly declared their intent to cooperate with central banks and regulators to make sure this is done right.

Nobody at the White House or Capitol Hill seems to care about the comments made by Facebook that ensures regulators they will work with them to make sure Libra becomes a legitimate product. Mnuchin joins a long list of anti-crypto government officials such as Donald Trump and Maxine Waters.

Yet it seems as though Facebook foresaw the unwillingness to cooperate from the United States and decided to set up the Libra Association in Switzerland. As per a report by the Wall Street Journal, Libra will be regulated in Switzerland – a country that famously opened its borders to crypto companies.

What Washington doesn’t seem to understand is that Libra will enable them to fully regulate and oversee transactions, validation, and any other process over the centralized network. Their camaraderie with Wall Street, however, does not allow them to help innovative new money succeed unless it comes from the banking cartel.

A History of Technological Suppression

When Phil Zimmerman launched Pretty Good Privacy (PGP), the American government charged him with “munitions export with a license”. The investigation finally ended in 1993 with no charges filed. It is evident that anyone who tries to go against the government’s will can be subjected to false accusations to silence them.

Similar things may be tried in Bitcoin but nothing will be successful. Active censorship and suppression from governments is most likely the only reason Satoshi kept their identity anonymous and will never reveal themselves.

Libra has the potential to actually bring together financial inclusion and government regulation; if the American government is unwilling to be a part of it, other countries with more open mindsets will greatly benefit.