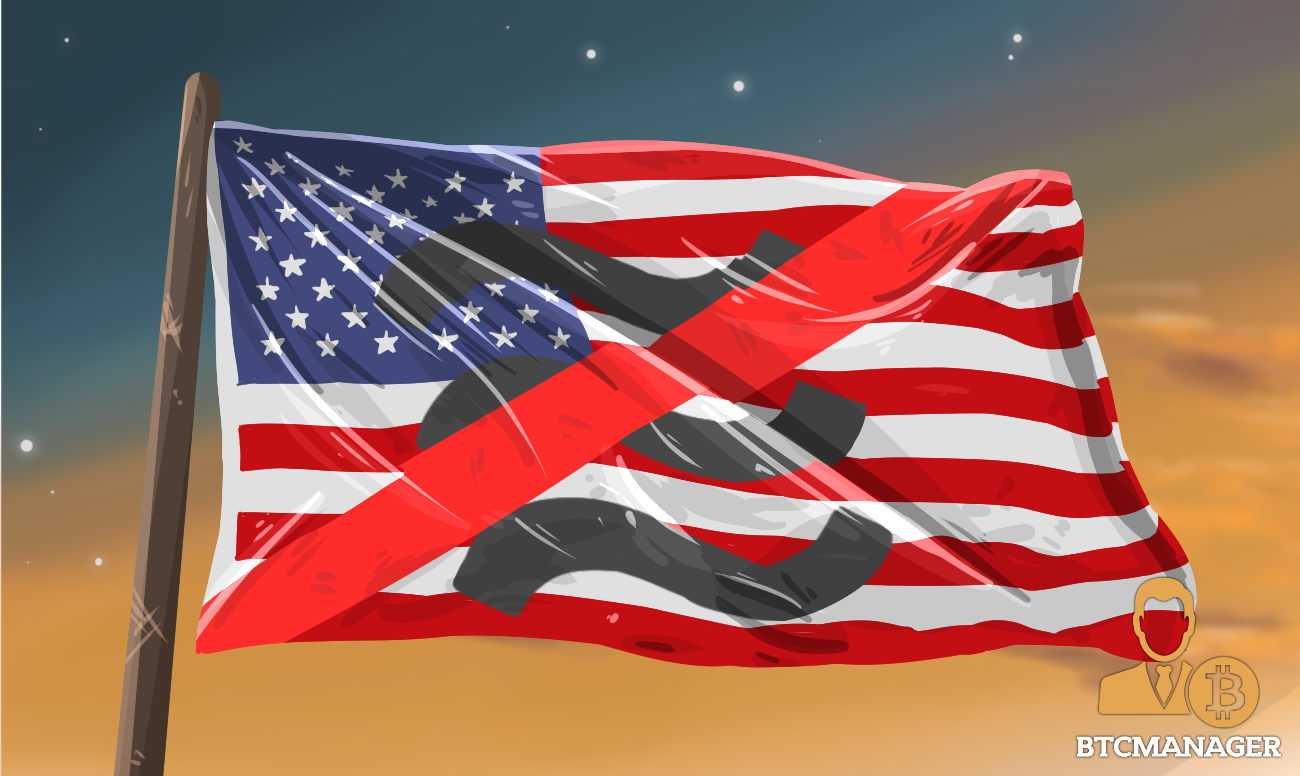 A copy of draft legislation barring big tech from entering the banking industry and providing financial services has been doing the rounds. It is believed that this draft has been circulated amongst the House Financial Services Committee’s Democratic majority. This is a direct response from big banking to the threat posed by Libra, reported by Reuters, July 15, 2019.

In light of widespread scrutiny for Facebook amid the announcement for Libra, the draft bill proposes a million dollar fine on a daily basis for violating such rules.

This proposal will not sit well with the Republicans in the house for reasons other than their constant polarity with Democrats. However, Republicans will struggle to find success in their resilience as they are the minority party in Congress.

But given the bill passes in the House, getting a majority in the Senate will be near impossible.

This bill will find favour with the entire banking industry as they are incapable of matching big tech in terms of innovation – even from an economic perspective.

The Libra consortium does not include any major banks, but they do have large payment processors like PayPal and MasterCard. It’s very likely that this bill has been introduced to ensure banks stay a part of the process and are able to capture a chunk of revenue from new innovation in money and banking.

Just this week, President Trump condemned Libra and bitcoin in a series of tweets, criticizing bitcoin for being backed by “thin air”, insinuating that the USD is backed by something.

Pushing Crypto away Will Prove Fatal

The biggest mistake governments of today are making is thinking they can kill decentralized cryptocurrency with stringent regulation. What they fail to understand is that cryptocurrencies are a global phenomenon with hydra-like qualities – if you cut off one node, two more appear.

Giving bitcoin legitimacy and embracing it is in the best interest of governments, but it doesn’t matter to the network as it will survive whatever may come.

Refusing to accept bitcoin and pushing it away could force it into becoming a black economy of sorts, leading to a lot of money leaking out of the formal system and enhanced methods for criminals and financial fraudsters to continue their exploits.