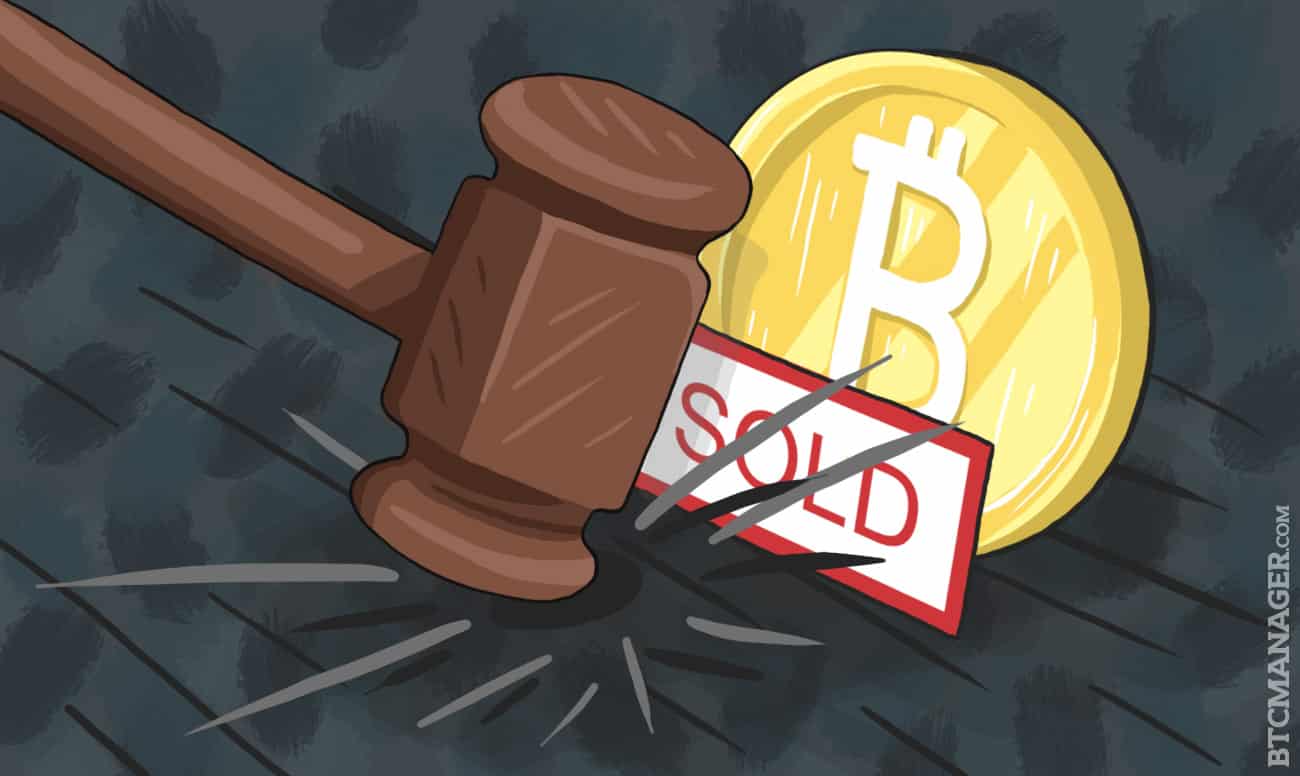 On November 2, 2015, the U.S. Marshal Service concluded the final auction of bitcoins seized from the Silk Road, an online marketplace situated on the deep web, where people could buy and sell items, including drugs and other illegal goods.

The USMS’s six-hour auction was announced on October 5, 2015. In a recent report, the agency stated that during their auction for the 44,341 bitcoin, a total of 11 registered bidders participated, and sent out a total of 30 bids for the coins. Thursday’s auction included 21 bitcoin blocks of 2,000 bitcoin each, together with a block which had 2,341 bitcoin. These numbers indicate an all-time low in bidder participation in the Silk Road bitcoin auctions.

At the time of the auction, the value of bitcoin rose sharply, thus increasing the worth of the bitcoin being sold to around $17.2 million. The USMS stated that no further details of the auction will be released to the press until the bitcoin have been transferred to the winners.

According to the latest reports, the submitted bids are still being analysed, and the funds have not been transferred to the winners yet.

According to Lynzey Donahue, a spokesperson for the agency, “No further information will be released until the conclusion of the auction process, when financial transactions have been completed and bitcoins have been transferred to the winner(s).”

The bitcoins sold in the auction were the last remaining in the custody of the U.S. Government, following the Silk Road investigation, and the conviction of Ross Ulbricht, the mastermind behind the platform. The marketplace managed to operate for more than two years, and generate a profit of over $214 million for the owners, only to be shut down in October 2013. Once the marketplace was taken down, funds were seized from Silk Road wallets and from the creator of the site.

Prior to this sale, the USMS held auctions in December and June 2014, for around 80,000 bitcoin. A 50,000 bitcoin auction was also held in March earlier this year.