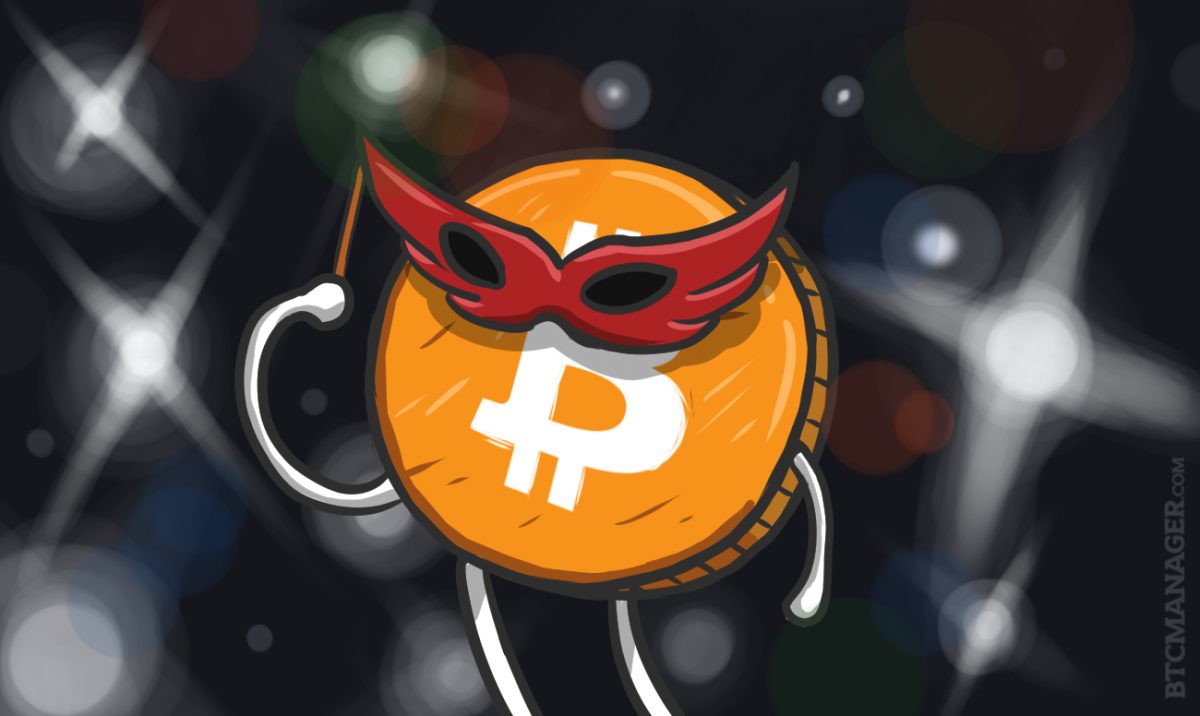 Bitcoin’s privacy concerns have been a hot topic this year. Due to the cryptocurrency’s pseudonymous status, many newcomers to believe its transactions to be untraceable. However, that is not the case.

As all bitcoin transactions are publicly recording on the blockchain, there are various ways in which transaction can be traced by linked users’ public bitcoin addresses to them.

A way bitcoin transactions can be related to individuals is by linking bitcoin wallet addresses to the IP (Internet Protocol) addresses of the users. If users are not hiding their IP addresses using a VPN or Tor, it is possible to analyze the blockchain and link transactions to IP addresses.

Mix Your Bitcoin to Make Your Transactions Private

Industry experts recommend to solutions to bitcoin’s inherent privacy issues. Firstly, one should only use a public bitcoin address for one transaction. That way no more than one transaction is ever linked to one wallet address. Secondly, the use of so-called mixers or tumblers is required to anonymize bitcoin transactions.

Bitcoin mixers, such as CoinJoin, JoinMarket or BitMixer, enable users to mix their coins with other users of the mixing service for a small fee so that the transaction does not include the original bitcoin wallet address. That way the transaction cannot be linked to the user.

A new method to improve bitcoin’s transaction privacy was unveiled December 26 by researchers Tim Ruffing of Saarland University and Pedro Moreno-Sanchez of Purdue University, which they have dubbed ValueShuffle.

ValueShuffle is built on the bitcoin mixing service CoinJoin and is the first bitcoin mixing protocol that is compatible with confidential transactions, which can hide payment values of transactions. Furthermore, the technique also adds stealth addresses so provide a comprehensive bitcoin privacy solution that guarantees payer anonymity, payee anonymity and payment value privacy.

ValueShuffle, therefore, provides solutions to the limitations of existing coin mixing services; these include the need to mix the same amount of bitcoins for the transaction to stay anonymous. The procedure also eliminates the need to pay extra transaction fees as in existing mixing services funds need to be sent to a new address first to remove the trace to the owner.

In contrast to the CryptoNote protocol, Ruffing’s and Moreno-Sanchez’s contribution performs mixing off-chain and stores only the results in the blockchain. With CryptoNote cryptocurrencies like Monero, there is on-chain mixing, and ring signatures are stored on the blockchain, taking up limited space and exerting pressure on nodes in the network.

Another drawback of the CryptoNote protocol, as well as Zcash, addressed by ValueShuffle, is support of a feature known as ‘pruning,’ which moves the overhead of the provision of anonymity from the entire Bitcoin network to the users involved in mixing. Finally, as compared with the Mimblewimble solution to address privacy concerns, ValueShuflle has the advantage of being compatible with ‘more sophisticated’ smart contracts.

The combination of stealth addresses, confidential transactions, and value privacy allows ValueShuffle to unleash the full potential of coin mixing as a privacy measure for bitcoin transactions to ensure its continued success and improve its fungibility.