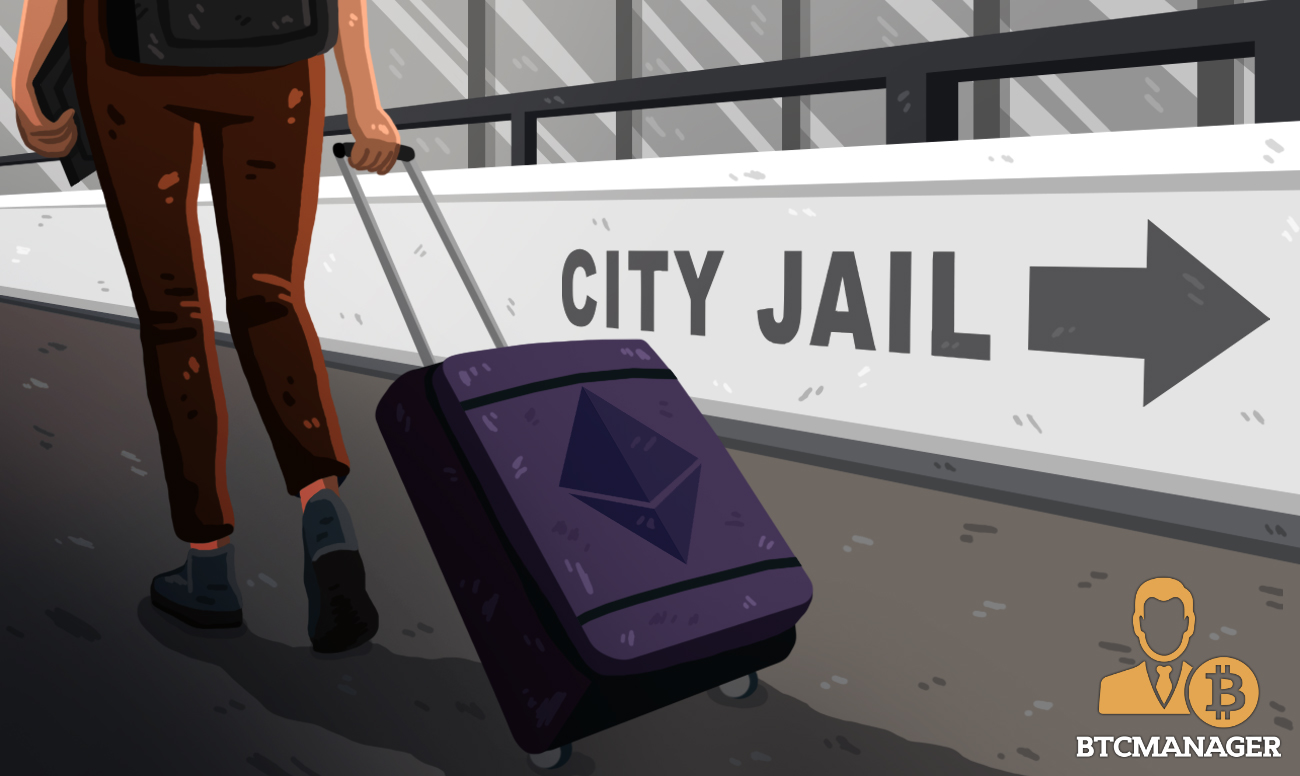 Virgil Griffith, a former researcher and scientist at the Ethereum Foundation (EF) has been released on bail after being held for ten days. Griffith’s long overdue stay in custody occurred a day after his indictment for conspiracy charges, and in the face of a U.S. District Judge granting him bail, according to an Innercitypress report  on January 9, 2020

BTCManager reported on January 9, 2020, that Virgil Griffith has been indicted by the U.S. government on charges that he aided North Korea to evade U.S. economic sanctions, and traveled to the East Asian country despite restrictions by the U.S. State Department.

On December 31, 2019, BTCManager also informed that a U.S. District Judge had granted the Ethereum co-founder release under a $1 million bail money secured by the home of his father and sister.

Despite Griffith’s release being granted by Judge Broderick on December 30, 2019, Innercitypress reports that the former Ethereum Foundation researcher was still held ten days in captivity, and was only released on bail a day after his indictment.

Specifically, a court document of cases to be heard on January 9, 2020, signed by Griffith, the Deputy Clerk of Court, and Assistant US Attorney Kyle A. Wirshba, shows that Griffith was held for over ten days before his indictment.

Further reports reveal that prior to this time, the US Attorney’s Office had refused to provide further information as to whether the Ethereum research scientist had been released.

However, the US Attorney’s press office had once stated that Griffith is still being held because he has not satisfied his bail conditions

“He has not satisfied his bail conditions yet. Still awaiting the approval of his co-signers and the posting of properties as collateral,” per the office.

Griffith was indicted for “conspiracy to violate the International Emergency Economic Powers Act,” and the South District of New York Court (SDNY) Judge P. Kevin Castel will be handling the case.

Reportedly, if Griffith is convicted, he could possibly spend up to 20 years in the U.S prison.

Griffith was arrested on Thanksgiving day for allegedly aiding North Korea to bypass U.S. sanctions using cryptocurrency and authorities have accused him of acting against the International Emergency Economic Powers Act. It remains to be seen whether Griffith will become a freeman once again anytime soon.