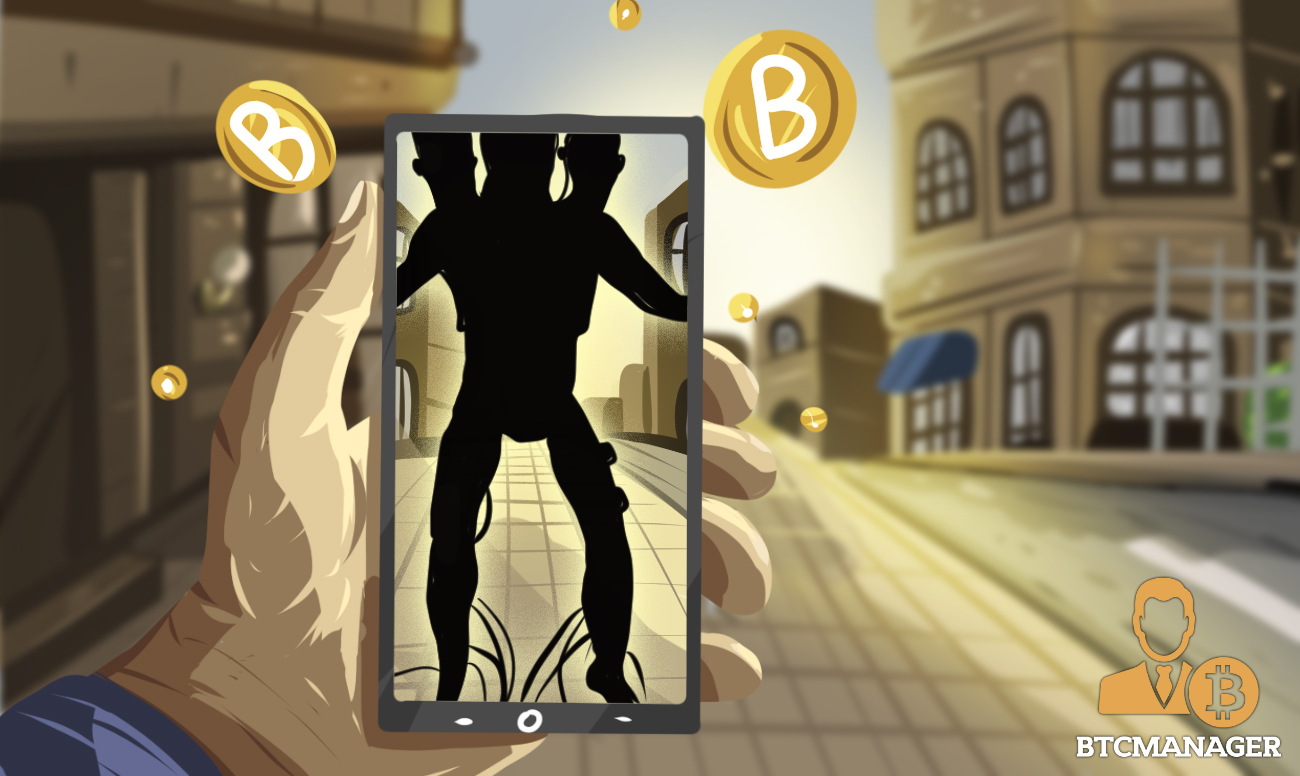 Cryptocurrency and blockchain have been increasingly gaining ground in Ukraine, where cheap electricity has allowed individuals to set up large-scale mining operations. Now, a virtual monument dedicated to the creator of bitcoin, Satoshi Nakamoto, has been erected in Kiev, the capital of Ukraine. The inauguration took place at Shevchenko Boulevard on September 29, 13:00 local time. Earlier this year, Slovenia also honored bitcoin in its monument erected at Kranj.

The Significance of the Statue

The idea of creating the monument belonged to the Satoshi Nakamoto Republic project and was announced in May 2018. The opening took place where there previously was the monument to Lenin, which according to the idea of the authors should symbolize two epochs, past and modern.

“The monument to Lenin was a symbol of last centuries that had already passed, leaving conflicting feelings in the hearts of people. Satoshi and the decentralization of society are a new era and new opportunities,” said the co-founder of Satoshi Nakamoto Republic Andriy Moroz.

Given that Satoshi Nakamoto’s identity was never publicly revealed, many questioned the proposed appearance of the monument. Now that it is open to the general public though, Satoshi Nakamoto Republic has stated that the figure is intentionally ambiguous to not label the creator’s true identity. An image of the augmented reality statue found on Facebook shows that the monument is essentially a three-headed figure standing with its arms outstretched.

The virtual monument to Satoshi Nakamoto is meant to be a symbol of freedom and decentralization in society, according to its founders. Kiev’s virtual memorial is the first one to be constructed within the program of the Augmented Reality Cities Foundation under the aegis of Satoshi Nakamoto Republic.

The opening of the virtual monument was attended by around 50 people, who then marched from Bessarabska Square to the city administration. Since the virtual monument is an augmented reality experiment, it can be seen only through a smartphone app, available in the iOS and Android app stores.

The Satoshi Nakamoto Republic also plans to petition local civic authorities for permission to erect an actual statue at the location, per Radio Free Europe. The group explained, “In case the petition is declined, the monument to Satoshi Nakamoto will be erected on another location. Now there is a wave of interest on the part of the business to erect the monument on one of the territories of the contemporary technological business centers of Kyiv.”

Plans for the Future

The group began erecting these monuments solely as a way to express respect for the creator of bitcoin, but the project has since pivoted to creating entire augmented reality cities around the world. The funds for the first virtual monument installation were provided by the initiator of the project, Alexander Soroka. Ukrainian entrepreneur Aleksandr Soroka also donated 1 BTC to the project last month.

However, for future monuments, the group plans to host a bidding war among nations that want to host their own augmented reality experience. According to the Satoshi Nakamoto Republic, Beijing, New York, Tokyo, and Dubai are all viable contenders.