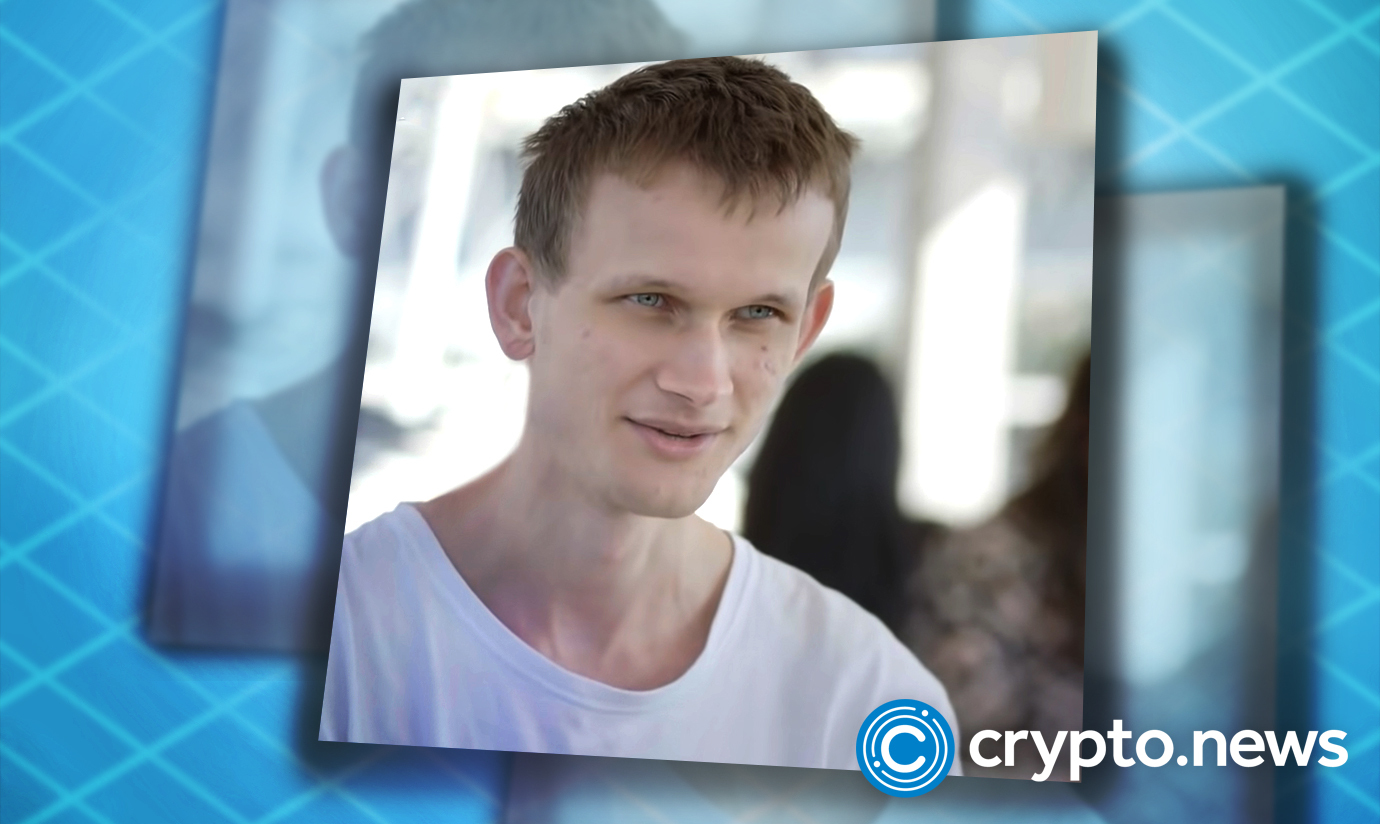 Vitalik Buterin, the co-founder of Ethereum (ETH), said he is confident Solana would recover. He points out the network’s “earnest smart developer community” who now have an opportunity to build since the bear market has washed away “awful opportunistic money people”.

Solana is a smart contracting platform that had massive exposure to Alameda Research, a trading firm associated with the now-defunct cryptocurrency exchange FTX. Considering the platform’s popularity during the last bull cycle of 2020 to 2021 and its superior scalability, Solana was described as the “Ethereum Killer”.

However, Solana has failed to live through the hype after on-chain activity rapidly shrunk in 2022. Following the collapse of FTX and Alameda Research, SOL, the native token of Solana, has fallen to a multi-month lows as critics expect further losses in the days ahead. Concurrently, developers and projects have migrated to competing networks, including Ethereum and Polygon.

Days after the unexpected events in early November saw FTX halt withdrawals, SOL prices crashed to register new lows, trading below $10, down over 93 percent from 2021 peaks. After Vitalik posted his support for Solana, the coin recovered slightly, reaching $9.50. Trackers reveal that prices remain in range at spot rates but are relatively higher, bouncing off from December lows.

Aligning with Vitalik’s confidence, some analysts are already calling in SOL and crypto’s bottoms. In Crypto Twitter, several users noted that SOL’s 2021–2022 chart closely mirrors that of Ethereum (ETH) between 2018 and 2019, when the coin plunged 95 percent from its highs of around $1,300 to less than $100 in December 2018.

Sam Bankman-Fried, who made significant investments in SOL and backed Solana initiatives via FTX Ventures transactions, even providing market-making services through Alameda Research, will probably need to be dissociated from the project for it to recover.

His businesses collectively purchased roughly 58 million SOL tokens, or 15% of the total amount that is now in circulation. Although it is unknown how much SOL the now-bankrupt corporations still control, the SOL holders should brace for more losses if those assets are liquidated as part of settlement.

Still, it is yet to be seen whether SOL, an asset that Mike Alfred dismissed for bitcoin, depends on more than better public relations for it to recover.