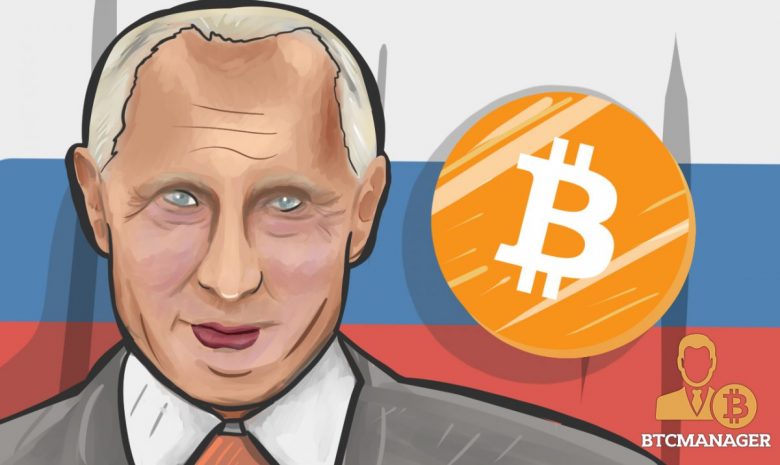 Russia’s relationship with the U.S. and other world powers has been anything but cordial in recent times. These sentiments have also been fueled by rumors that the former may soon develop a state-backed cryptocurrency to circumvent international sanctions. However, a recent speech by Russian President Vladimir Putin quelled rumors of a “cryptorouble.”

No Cryptoroubles for Coin Collectors

In a live question and answer session with Russian citizens, Putin categorically stated that the nation had “no business with cryptocurrencies and is not seeking to create a digital version of the rouble.”

Dubbed “Direct Line,” the curated live program is televised annually and engages the public with Putin to ask questions about pertinent issues facing the country.

While callers asked questions concerning the West and rising prices of gasoline in Russia, Artem Khokholikov, a Russian blogger, stirred up the cryptocurrency community with three noteworthy queries:

“Will Russia have its own cryptocurrency? […] Will it be controlled by the government? […] Do you see cryptocurrency replacing our regular standard money in the near future?”

Putin was quick in stating that a state-backed cryptocurrency is “impossible to launch” because of their decentralized nature. He added that while cryptocurrency mining is unregulated in the nation,  they “treat it very carefully.”

Speaking about cryptocurrencies replacing fiat, the President pointed out that Japan’s policy of treating cryptocurrency as legal tender “doesn’t work in other countries.” Putin added:

“The relationship of the Central Bank of the Russian Federation to cryptocurrency [is that] it sees cryptocurrency as neither a means of payment nor a store of value. Digital currencies are not backed by anything. One should treat it cautiously, carefully.”

However, Putin reiterated that the country must keep a close watch on the progress of cryptocurrencies and not be left behind in technological innovation.

On  June 6, 2018, BTCManager reported that farmers in the Russian town of Kolionovo are now transacting with a local Kolion cryptocurrency, and accepting it as legal tender.

“We now have about $2 million in kolions because its value has jumped since the ICO. The currency is backed by a reserve of 500 bitcoins,” said Mikhail Shlyapnikov, the project creator.

Looking at the local developments not facing government scrutinization, the nation may well be making plans towards creating a fiat alternative.