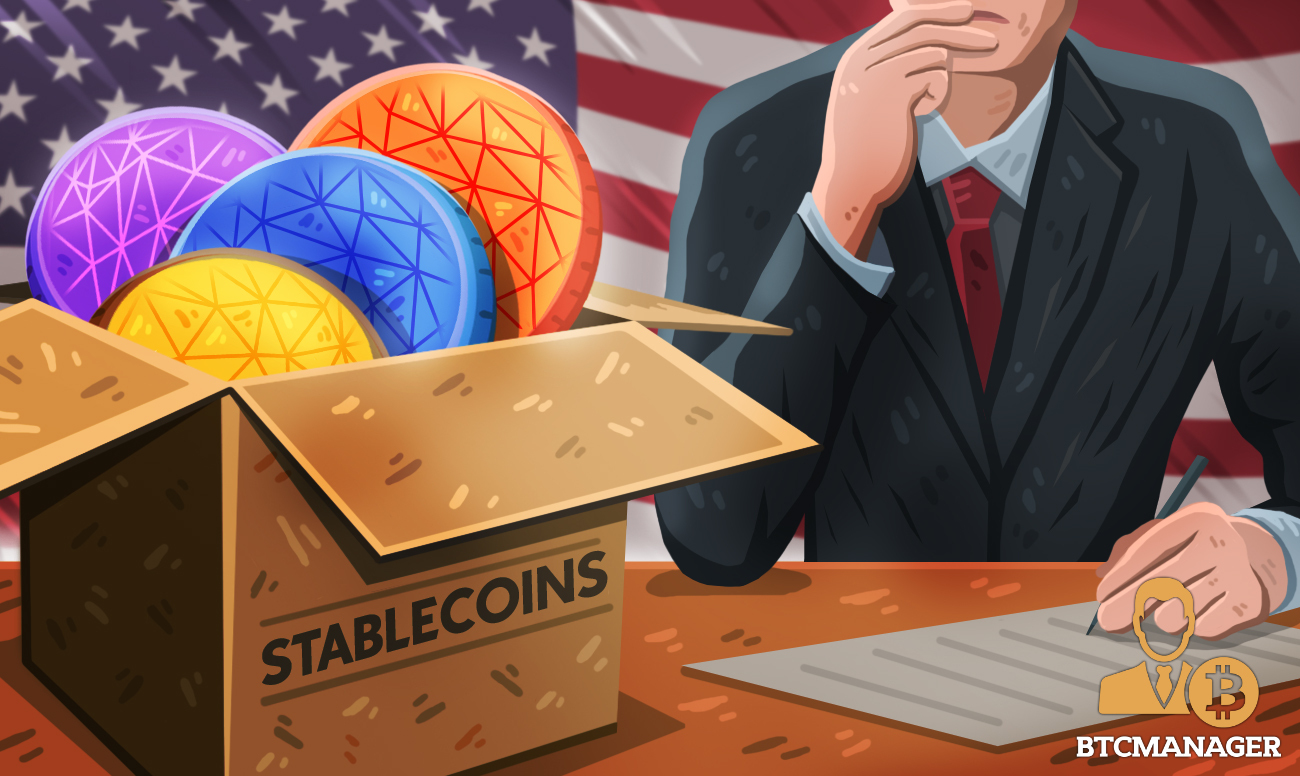 According to Wall Street veteran, Caitlin Long, the ruling from the Office of Comptroller of Currency (OCC), which was released in a letter last week, gives large banks an unfair advantage over crypto startups. As such, it is a double-edged sword for the crypto industry.

When news broke out that the OCC was going to allow federal banks to use blockchains and stablecoins to process payments, crypto proponents saw it as a vindication for the nascent technology. Fast forward a week later, the finer details of the letter are starting to sink into crypto supporters. It turns out that some appear are rather more apprehensive than others as to what this new regulation actually means to both banks and the crypto industry.

Long, who played an active role in creating blockchain laws in Wyoming, stated that the letter could mean that these big banks don’t need the approval of the authorities to get into stablecoins. She added that the smaller banks or other crypto firms looking at getting into the field would, however, would not enjoy the same privilege.

“Net-net, I see the OCC letter as a double-edged sword for the crypto sector.”

According to Long, big banks could build faster networks than smaller banks and crypto companies, thanks to the unfair advantage given to them. This would lead to the corporate world taking control over the industry and that the crypto space could then be fueled by regulations.

Some Still Believe It’s a Win

Jeremy Allaire, the CEO of Circle, still sees the OCC’s letter as a win for the crypto industry.

Allaire had tweeted last week that the letter by the OCC establishes that the banks can now treat public chains as infrastructure similar to SWIFT, ACH, and FedWire, as well as stablecoins like USDC, as “electronic stored value”. This, he believes, is a great win for the industry in general.

1/ Breaking major news from US Treasury OCC, the largest US banking regulator (@USOCC), with new guidance allowing US banks to use public blockchains and dollar stablecoins as a settlement infrastructure in the US financial system. https://t.co/gQFWISWUnc

However, it needs to be noted that Allaire’s firm has an advantage over its peers since Circle is already well-positioned to leverage on the conventional banking system, giving it more leeway over other crypto companies it might be competing with.

Rohan Grey, another active participant in drafting the STABLE ACT, feels that the letter confirms his assertions that stablecoins are part of the banking business which means it requires proper regulations and involvement only from approved designated bodies. The downside to this, he opines, is that it might not be safe for banks to outsource payments processes to public blockchains or even third-party stablecoins issuers.