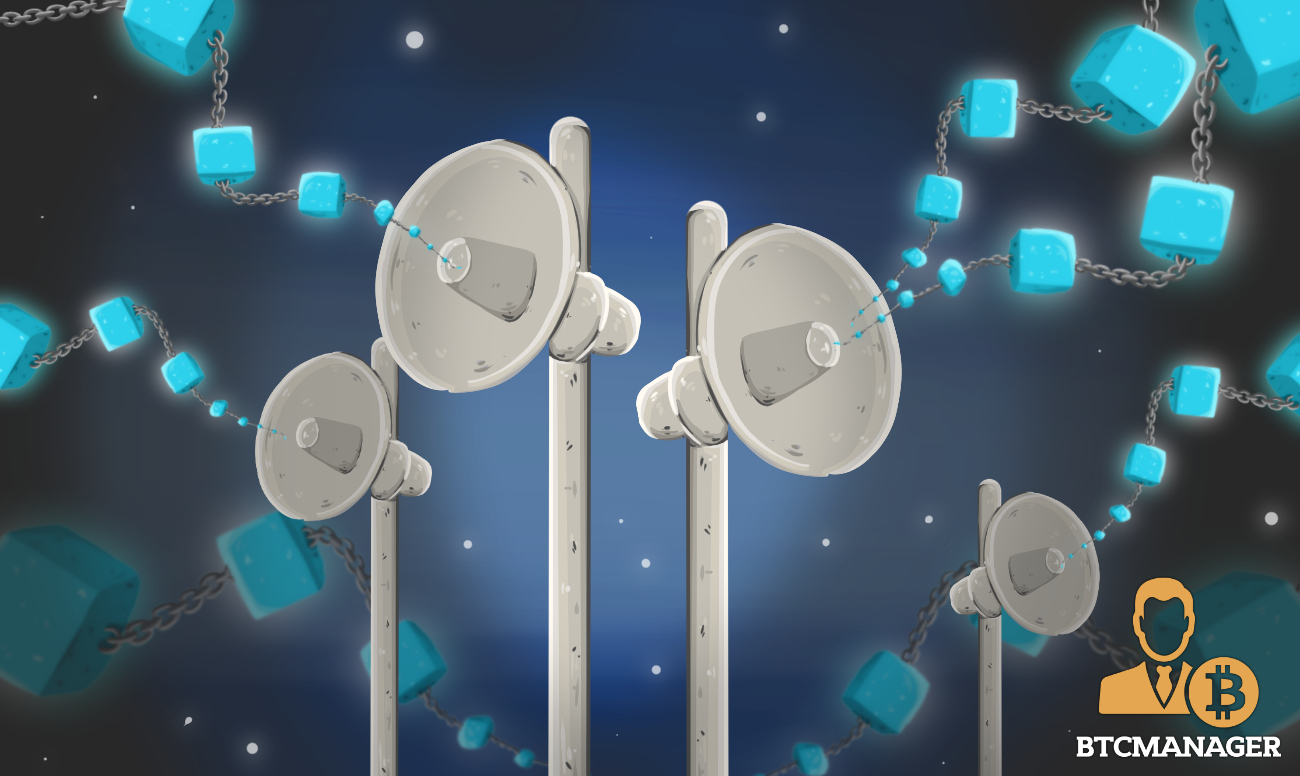 The World Association of Newspapers and News Publishers (WAN-IFRA), on January 14, 2019, made reference to its “Blockchain and the Future of News” report released on December 12, 2018 which boasted its potential to  bringing about transparency, accountability, and traceability in the media and advertising industries.

According to WAN-IFRA, many presenters are reluctant to utter the term “Blockchain” because of the complexity involved in its processes which makes it difficult for the layman to understand its workings.

Interestingly, the body also argues that the ongoing slump in the price of bitcoin and other digital assets, coupled with the partial ban of cryptocurrency ads on social media platforms like Facebook and others, has significantly hurt the image of blockchain technology.

However, the body has stated categorically that despite the complexity of blockchain technology and the exceptionally volatile nature of the cryptocurrencies it underpins, the burgeoning technology still has a lot of potential, especially in the publishing and advertising industry.

In the media industry for instance, WAN-IFRA notes that certain companies, including Civil, have adopted DLT to aid in the traceability of their content. Here, timestamps are placed on such materials and if the content is replicated, it can be traced to its original source. Consequently, this helps to protect intellectual property (IP) since the work of writers is stored on an immutable ledger whose content is tamper-proof.

Besides, it helps to re-establish trust amongst readers, and it’s the mechanisms that blockchain provides that will stifle biased and inaccurate news reporting, building confidence in both publishing and distributed ledger technologies.

The German-based non-profit organization also outlines an instance of the technology’s application in Vaultitude, a blockchain-based IP protection company which is run by Dominik Thor.

In the CEO’s opinion, the hype around DLT has made several people attempt to apply it in areas where they deem fit, not minding whether there’s a real use case for the burgeoning tech in the sector or not. But then, the best way to take advantage of blockchain is to critically think about the areas it will be most profitable before its use.

In addition to fostering traceability and transparency, the paper also states that blockchain tokenization can help news websites to monetize their content. It can also enable their readers to earn tokens after leaving valuable comments or carrying out other activities.

The advertising industry can also benefit from the use of blockchain technology given the level of fraud and mistrust among companies in the industry, ultimately restoring trust for all who participate.

Although not everyone believes in its potential, blockchain adoption is steadily rising, despite the market conditions.

On January 13, 2019, BTCManager published an article detailing the intentions of the National Aeronautics and Space Administration (NASA) to integrate blockchain technology to manage air traffic, which itself significant proof that the nascent tech is fast gaining traction across the globe and not simply a passing craze.