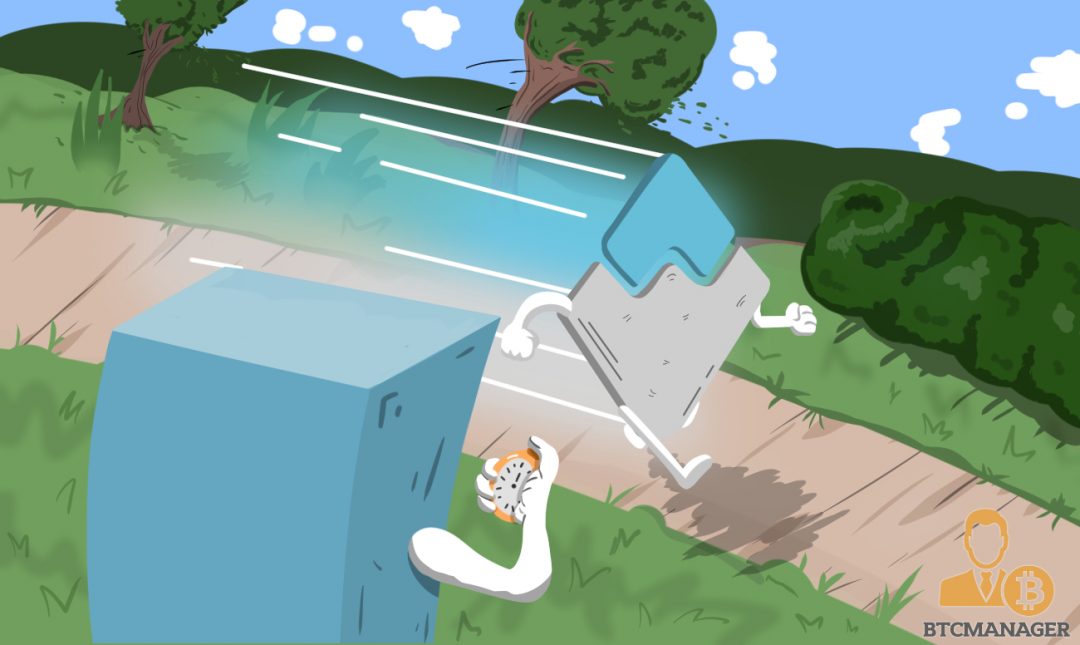 Signaling another milestone in the future of digital innovation Waves Platform a global public blockchain platform founded in 2016 just announced that it has implemented new technology, which will enable the network to process thousands of transactions per minute.

With this advancement Waves is carving out a place as the fastest decentralized blockchain platform in the world. Seen as the next level of evolution in this space, this jump will enable the company to compete with  mainstream payment processors in their quest to achieve mass-market adoption. The public stress test commenced on November 8.

The mission of Waves Platform is to reinvent the DNA of entrepreneurship around the world by providing a shared infrastructure, offering easy-to-use, highly functional tools to make blockchain available to every person or organization that can benefit from it. The Waves Platform is primarily designed to support the issuance, trade, and exchange of digital assets or tokens using blockchain technology. It employs Proof-of-Stake as its consensus algorithm. Waves Platform completed its Initial Coin Offering in June 2016, garnering more than $16 million (30,000 BTC).

“Waves-NG,” a new frontier technology is designed to accelerate the bandwidth and speed of block creation. This development is particularly significant for businesses using Waves platform since it allows microtransactions to occur without the type of delays that are typical for traditional blockchain systems.

This upgrade also allows the platform to withstand high loads, such as during high volume token distribution periods following crowdsales and bonus token airdrops. Moreover, the processing speed of trade transactions on the Waves decentralized exchange (DEX) has been increased as well.

The impetus for the development of Waves-NG was Bitcoin-NG, a protocol developed for Bitcoin by Emin Gün Sirer, Co-Director of the Initiative for Cryptocurrencies and Contracts at Cornell University in New York.

“In recent years, we have seen blockchain technology show the world its unique capabilities and amazing promise. As well, we’ve seen it hit a wall when it comes to scalability. If blockchains are to conquer the world, they need to scale. The Waves team is at the forefront of this race to scale having demonstrated that they have an innovative platform that incorporates the best-known technology and is ready for challenges of the next generation of demanding applications.”

NG is a protocol change that allows an increase in the number of transactions per block without increasing the number of forks. The information necessary to begin generating the next block is delivered to all nodes very quickly after the previous one is generated and only then does the miner send the transactions that will fill the block to the network, submitting them in several tranches (microblocks).

“We are very excited to be able to deploy Waves NG on our network. As a platform of mass adoption, it’s critical that we should be able to support a high throughput of transactions, while maintaining robust security. NG lays the foundations for our next phase of growth and a step-change in the size of the ecosystem we can support.”