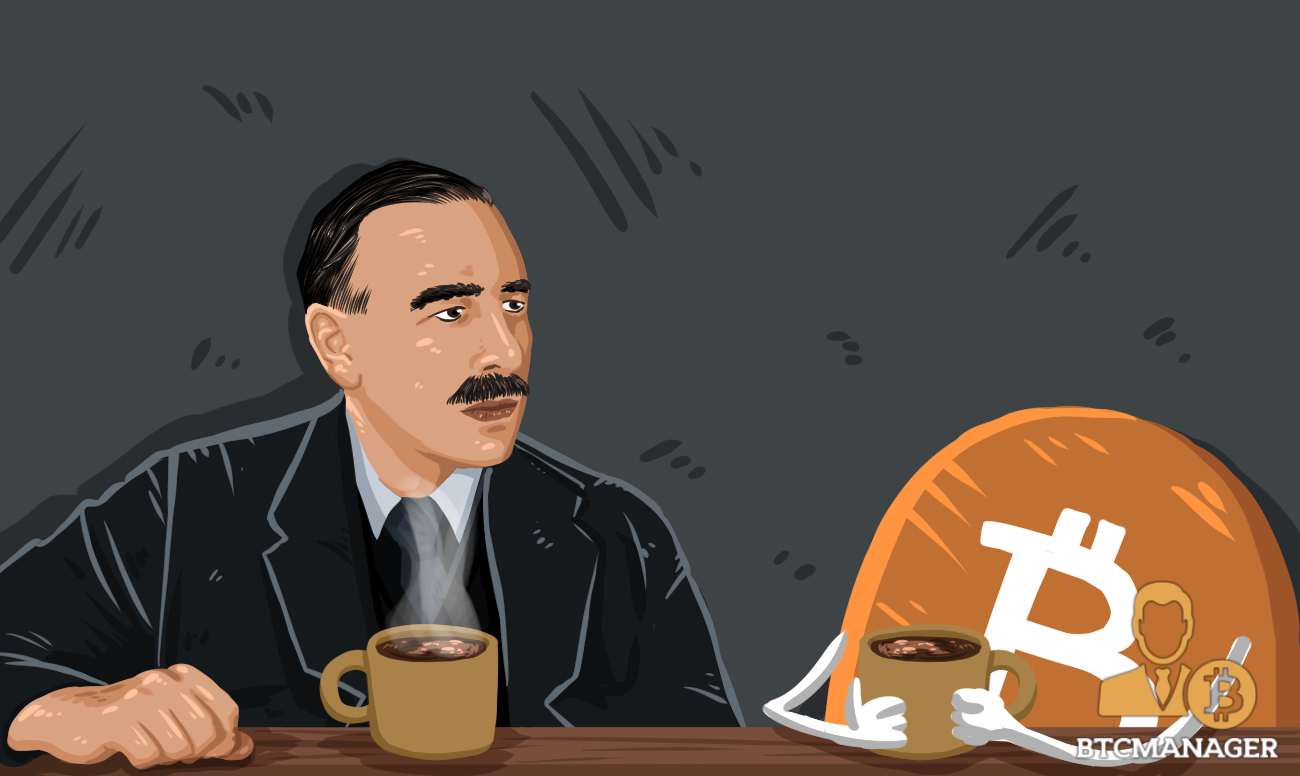 Keynes was a British economist whose ideas became popular in the post-war period of the Great Depression in the 1930s. Keynes, notably, predicted a second war would ensue as a result of the Versailles Treaty. Following the fulfillment of his prophecy, many nations integrated Keynes’ principles in their economic policies. He led the British delegation at the 1944 Bretton Woods Conference, which is credited for being the birthplace for the international monetary system. While the ideas of U.S. Treasury official Harry Dexter White took center stage at the conference, Keynes is still considered a great influence on the resulting policies enacted across the world.

The Keynesian school of economic thought is based on the belief that the government can positively affect the economy during downturn periods. Aggregate demand, which is defined as the total amount spent by households, businesses, and governments, is the most important factor in the economy according to Keynesians. Additionally, Keynes advocated for maximum government intervention in the economy: “[He] further asserted that free markets have no self-balancing mechanisms that lead to full employment. Keynesian economists justify government intervention through public policies that aim to achieve full employment and price stability.”

After bitcoin was in existence for a few years, opinions from all corners of the established financial system began to pour in. In 2013, as the bitcoin market was grappling with a crash leading to widespread claims of the digital currency being a bubble, Robert McMillan, a Stanford-educated economist who had served on the U.S. Federal Trade Commission praised the technology backing bitcoin saying:

“The value of having an easy-to-store, hard-to-steal, and hard-to-counterfeit medium of exchange is substantial. Especially one which doesn’t lead to the extermination of species (e.g., cowry shells, ivory) or direct environmental degradation (e.g., gold).”

However, in line with the Keynesian view on money and its supply, McMillan anticipated that bitcoin’s 21 million token supply would mean that it would not adequately function as a currency.

“Unfortunately, as those familiar with Paul Krugman’s writings on liquidity traps know, Bitcoin’s known and finite supply dooms it as a workable replacement currency. Furthermore, as it has no apparent use-value (unlike, say, Platinum), this kills it entirely. Nevertheless, the flaw lies with the implementation, rather than the idea itself.”

Additionally, McMillan correctly stated the crypto sector would continue to grow as developers put more effort into creating new advancements: “I expect Bitcoin will soon see competition in this space from ‘Currency 3.0’ entrants that fix the flaws in Bitcoin and thus have a better (i.e., nonzero) chance of achieving the “gold standard” of currency acceptance, namely a liquid market in Forex forwards with another major currency.”

Award-winning journalist and economist Matthew Bishop reiterated that the technology upon which bitcoin was based could eventually result in a form of currency that was viable. “The resurrection of gold and the emergence of Bitcoin are two sides of the same, er, coin. Both are a response to falling confidence in the soundness of government-backed ‘fiat’ money in an era of quantitative easing. I think the algorithmic approach to controlling the money supply used by Bitcoin and other digital currencies being developed in Silicon Valley could go a long way to creating a sound store of value.”

Bishop, head editor at The Economist, also postulated what would happen to cryptocurrencies with increased government intervention.

“The biggest risk to these currencies may turn out to be government action to destroy an alternative to fiat money. But what if a sovereign state was to issue an algorithm-based currency? Would that drive fiat money out of business?”

Speaking at the World Economic Forum in Davos, Switzerland in 2014, Robert Shiller took a stance against bitcoin proclaiming it a bubble. Shiller was awarded the 2013 Nobel Prize in economics and is considered an expert in market cycles. Regarding bitcoin’s significant rise in value, he said:

“It is a bubble, there is no question about it. It’s just an amazing example of a bubble. I’m amazed by how people are so excited about it and I tell my students no, it’s not such a great idea.”

Another economist, Peter Rodriguez, took a more favorable position. Referencing the inherent value the digital currency possessed, he questioned whether bitcoin would be able to stand the test of time, “Bitcoins are valued in and of themselves. They have even less alternative uses than paper currency or baseball cards. So, if they can establish their worth and hold the confidence of investors long enough, the institutions that can eventually convert Bitcoins from a fad-like store of value to a real currency might just begin to develop.”

Rodriguez, who at the time was teaching at Virginia’s Darden School of Business, was quick to point out that the cryptocurrency would result in a paradigm shift with regard to what is considered money: “The real question isn’t whether Bitcoin will falter, plummet or take us all on a crazy ride, it’s whether it will actually survive its inevitable test. If it does, even at very low values, it will change the way we think about stores of value, finance and the independence of the virtual economy.”

Well-known self-proclaimed Keynesian economist Paul Krugman famously stated bitcoin was evil in 2013. He believed the currency was designed with libertarian leanings in mind and was intended to undermine the authority of the government-backed established financial system. He further added:

As the cryptocurrency sector has continued to grow, public sentiment has been turning to a more favorable side. However, many economists of the Keynesian school still regard bitcoin with some amount of suspicion. “Bitcoin was invented by some big bad guys on the dark web as a secret currency, for which they could exchange goods and services,” stated leading macroeconomist Ann Pettifor.

Furthermore, bitcoin’s deflationary status continues to be a sticking point for Keynesian economists: “The idea was similar to the gold standard which is that you would have a finite asset – which is your bitcoin, which would then increase in value over time because it is finite. The problem with a finite asset is that the economy is not finite, and if you have a limited amount of money to match this almost unlimited capacity of people in the economy to do things, money doesn’t work,” Pettifor added.

“This is a toxic concept for investors. This is a dangerous speculative bubble by any shadow or stretch of the imagination. I’ve never seen a chart of a security where the price really has a vertical pattern to it. And bitcoin is the most vertical of any pattern I’ve ever seen in my career. Like all bubbles, they burst.”

At the Bretton Woods conference, Keynes suggested an international unit of settlement which could be used in the post-war period to restore normalcy to the global economy. He called this unit the Bancor.

While his proposal was overrun and the conference created the IMF instead, Keynesians have attempted to draw parallels between the proposed Bancor and bitcoin.