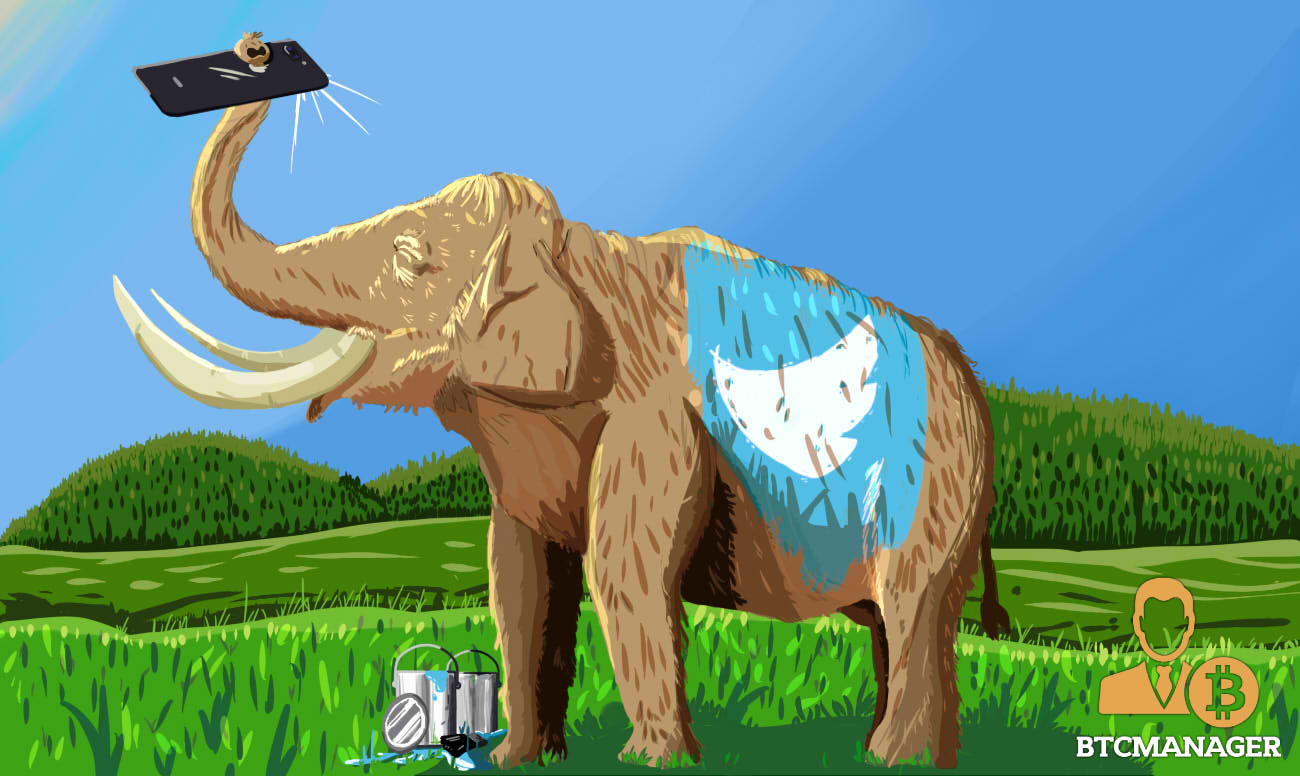 Social networking websites have become an integral part of modern day society. While most of them once started out with the intention of catering to specific audiences, they’ve since ballooned in size and become an essential extension of many people’s lives. Between Facebook, Twitter, Snapchat, and the hundreds, if not thousands, of other smaller websites, billions of users log on every single day. However, the social media landscape today is vastly different from what it was only a decade ago.

In the ocean of social media platforms that all seem to be minor variations of one another, Mastodon manages to stand out on its own. At its core, it is a decentralized network running on a blockchain.

While the ledger technology is most commonly used in digital currencies such as bitcoin, it can also be leveraged in many other applications. In fact, Mastodon is far from the first social media platform to be hosted on a blockchain. Regardless, it did manage to gain significant traction outside the enthusiast communities, which is a considerable achievement for the platform.

On the surface, Mastodon appears to be little other than a Twitter clone. Besides the familiar Twitter-esque aesthetic, the platform also has a 500 character post limit with support for additional types of media such as images and links. Functionally, however, it can be best described as a cross between Reddit, Twitter, and a couple of other famous social media platforms. Like the former, Mastodon supports the creation of independent communities that can be tailored specifically to the likes of the visiting audience.

Users can create their community simply by hosting the platform on their hardware and infrastructure. Since Mastodon is open source, any aspect of it can also be modified if the need arises. The platform puts a rather heavy emphasis on the “write your own rules” part, as is evident by the complete lack of admin involvement in the functioning of specific communities. Of course, the creator of a particular community still has moderation privileges that enable them to enforce rules and penalize offenders.

The decentralization aspect of the platform is further augmented by the fact that most servers hosting Mastodon are actually in the hands of the users. By default, each server instance also communicates and exchanges information with other instances connected to the internet. This way, users from separate communities can still interact with each other and are not isolated within their sphere of interests.

Of course, this feature can be turned off in the event that a Mastodon instance requires steadfast privacy for any particular reason.

Launched in 2016, Mastodon exceeded all expectations and quickly grew regarding both user base and content. Users flocked to the platform as it offered a free, unadulterated experience, very closely resembling the barebones functionality of Twitter in its early days. A number of celebrities also signed up, including the writer of The IT Crowd Graham Linehan. Today, the platform boasts more than a million users that each participate in one or multiple servers.

Despite its booming popularity though, Mastodon does not have any advertising or monetization strategy. And if everything goes as planned, it will likely never require such a mechanism either. Given that the platform is open source, anyone can contribute to the development of the platform. The project is also partially funded by the community through monthly Patreon donations. Apart from that, Mastodon has little overhead to speak of, especially since it is not responsible for hosting content belonging to millions of users.

Mastodon is not answerable to venture capitalists or shareholders or to pretty much anybody. It also does not have to forecast its profitability, just because there is none. Most importantly though, the service is not compelled to introduce advertisements in a bid to achieve a return on investment. Unlike Facebook and Instagram, it is not motivated to modify its algorithm to improve retention rates or daily active user count. Everything on a Mastodon instance is chronologically presented, with no sponsored posts finding their way onto your timeline.

Additionally, if official development were to suddenly cease tomorrow, the community would fork the project and find new open source maintainers for it. For the past two years though, that has not been necessary. Users of Mastodon have graciously funded the project’s Patreon. At the time of writing, 683 users have pledged a combined monthly donation of $3,640.

On a similar platform Liberapay, Mastodon developers also receive $240 from 125 users. While this is a rather paltry amount when compared to Facebook’s multi-billion dollar valuation, it is important to realize that Mastodon does not really need all that much. The description of both fundraisers explicates this. “Supporting (Mastodon) will help pay for its hosting, as well as the development of the project and expansion of the team,” reads the Liberapay page for the project.

When talking about social media networks in today’s day, user privacy is perhaps one of the most crucial aspects of any modern platform and is yet often overlooked. Facebook was notably caught in the headlights earlier in 2018 alongside Cambridge Analytica when it was found that the companies were not only harvesting and selling user data but also manipulating data to skew political opinion among certain demographics. Most notably, the platform played a serious role in the 2016 Brexit vote, and U.S. Presidential Election came into question.

The same problems don’t burden Mastodon. It can never be pressurized into specifically curating content, nor can it be forced to give up private content in the event of government intervention. In this system, only the users of a community are in control, not one faceless corporation that prioritizes itself over its customers. Furthermore, since the platform does not need to display ads, Mastodon has no reason to collect statistics on user behavior and other metrics.

All in all, Mastodon manages to offer a very modern and aesthetically pleasing decentralized platform, which is a refreshing change from most open source programs developed in the past.

Those looking for an ultra-secure and private social media will most likely love the project, especially as it allows them to run an instance on their infrastructure, far from the prying eyes of advertisers and the government. However, an important point to consider is that a casual user may see no reason to switch from a centralized platform, just as the vast majority of the population will not move over to an encrypted chat application such as Signal to preserve their privacy.

Nevertheless, if censorship and data collection continues to worsen on common platforms, it is comforting to know that the general populace will always have a reliable alternative to turn toward in times of need.