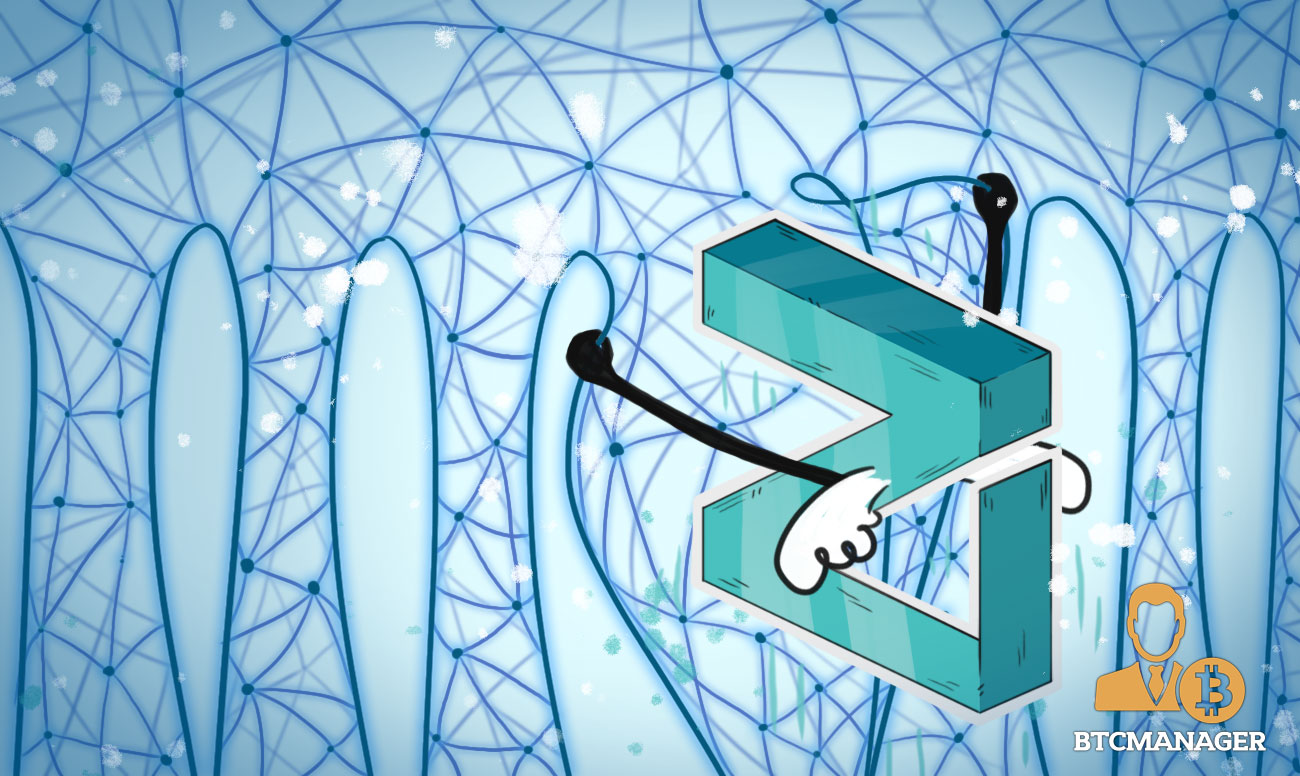 The cryptocurrency space continues to expand with new blockchain projects seemingly launching on a daily basis. While many of these projects do not contribute anything of note to the cryptocurrency community, some projects are working on solving real challenges that the market is facing.

Blockchain technology is being utilized in innovative ways leading to improvements in several industries, but not without challenges. Along with security, blockchain-based projects are grappling with a scaling problem.

For blockchain technology to realize the potential it possesses as a disruptive force, the scaling challenge must be adequately solved. Aiming to solve this is Zilliqa, a “high throughout blockchain platform.”

In the initial stages, blockchains can keep up with the demand on their network. However, as usage increases, the ledger struggles to meet the needs of the ever increasing number of participants, as is especially visible in large networks such as the Bitcoin or Ethereum.

While there are improvement proposals that aim to better the response and throughput of these networks, most are unable to adequately keep up with the growing demand created by the growing group of participants.

The Zilliqa white paper explains that is a result of the structure and design of distributed ledgers at their inception:

“The limitations in scaling up existing protocols are somewhat fundamental – they are rooted in the design of the consensus and network protocols. Therefore, even though reengineering the parameters of the existing protocols in say Bitcoin or Ethereum (e.g., the block size or the block rate) may show some speedup, to support applications that need processing of thousands of Tx/s however requires rethinking the underlying protocols from scratch.”

As such, to create blockchains that are able to scale adequately, it is essential to re-work the thinking that goes into the creation of distributed ledgers.

Zilliqa aims to achieve this by introducing a new concept to the fundamental architecture of their blockchain, referring to their innovative design tool as “sharding.”

Sharding is the process through which the blockchain splits into different sections. Zilliqa defines it as: “dividing the mining network into smaller consensus groups called shards each capable of processing transactions in parallel.”

The addition of shards into the blockchain architecture enables it to scale effectively, as each shard handles execute commands autonomously.

Moreover, sharding automatically increases the scaling capabilities of Zilliqa’s blockchain as the creation of smaller consensus leads to a greater number of transactions processed in each time-set.

Alluding to the Ethereum network, Zilliqa further explains how sharding affects the relationship between the addition of nodes and network processing rates.

While the value is proportional in most blockchains, sharding induces a higher growth rate of the variable.

Specifically, Zilliqa’s design allows its transaction rates to roughly double with every few hundred nodes added to its network. As of this writing, the Ethereum mining network is over 30,000 nodes.

At Ethereum’s present capacity, Zilliqa would expect to process about a thousand times the transaction rates of Ethereum.”

In addition to sharding, Zilliqa has developed its smart contract language Scillia, that is built to function with the underlying proprietary design effectively.

“Zilliqa’s smart contract language and its execution platform is designed to leverage the underlying network and transaction sharding architecture. The sharded architecture is ideal for running computation-intensive tasks in an efficient manner. The key idea is the following: only a subset of the network (such as a shard) would perform the computation. We refer to this approach as computational sharding.”

Computational sharding differs from the design of other smart contract platforms as it removes the need for the whole network to execute tasks before they can be confirmed, and in turn, positively affects the transaction rates of the network.

Additionally, computational sharding reduces the costs associated with keeping a network running, which is especially important as the network grows.

While the language employed in Zilliqa is not Turing complete, its design allows it to scale better, and equates to the network handling a wide array of decentralized applications. It is important to note that Zilliqa’s smart contract language observes a data flow programming style which is part of what facilitates its parallelized order execution.

Within the Zilliqa network, the Ethash proof-of-work (PoW) algorithm is employed as a security measure as well as a tool through which identities are created and confirmed. Ethash works to prevent Sybil attacks.

However, Zilliqa does not use Ethash to achieve consensus. This distinction means that the costs of maintaining the network are significantly lower. Zilliqa explains: “The high energy cost often associated with PoW will not apply in Zilliqa. In fact, we estimate that the cost of running a Zilliqa node will be about 1/10 of running an Ethereum node today.”

Moreover, using Ethash in this manner has the additional effect on the incentives provided to miners. This happens because nodes spend less to process transactions.

Additionally, while transaction fees levied by the network are lower than on other ledgers, they are more constant leading to a greater aggregate profit. “Note that a low fee in Zilliqa does not necessarily imply that miners are insufficiently incentivized. On the contrary, due to its high throughput, the aggregated sum of incentives from several transactions can compensate the low fee per transactions.”

To achieve consensus, Zilliqa implements the Practical Byzantine Fault Tolerance (PBFT) protocol. The network uses this protocol in conjunction with EC-Schnorr multi-signature algorithm to improve its efficiency. This addition also improves the security of the network.

The technology behind Zilliqa was published in August 2017. The team behind the project has been working on it for that past two years, releasing the source code, and its testnet in Q1 2018. Moreover, the team raised $22,000,000 in a token sale concluded in January 2018.

The Team and  Future Plans

The Zilliqa team is comprised of experienced computer scientists, researchers, and engineers. The team believes the network will eventually be able to replace existing payment methods due to its ability to meet the demand.

Zilliqa can be tailored to meet the needs of a varied array of DApps. These include executions like automated high-volume auctions such as those in trading platforms. The platform is also well suited for architectural support for decentralized exchanges. Moreover, it can also be employed in high-performance scientific computing programs as well as applications requiring highly reliable results like those involving financial models.

The next step for the Zilliqa project is the release of its mainnet, which is stipulated for Q3 and is a widely anticipated development.

Should You Add Zilliqa to Your Crypto Asset Portfolio?

The project is designed to solve one of the most pertinent challenges the blockchain space is facing today. Due to its innovative architecture and strong leadership, it is plausible that this project could fulfill its potential.

Furthermore, evidenced by the amount raised during its token sale as well as the upward trajectory if the ZIL token, and its active community, it is feasible that the project – and thereby also its token – will continue to perform well.

Zilliqa – as a smart contract platform – is in a highly competitive market with the likes of Ethereum, NEO, and EOS as key competitors. This means that an investment in Zilliqa would be a high-risk holding in your portfolio as many of its competitors are already several steps ahead regarding building a community, attracting developers, and building partnerships with corporations.