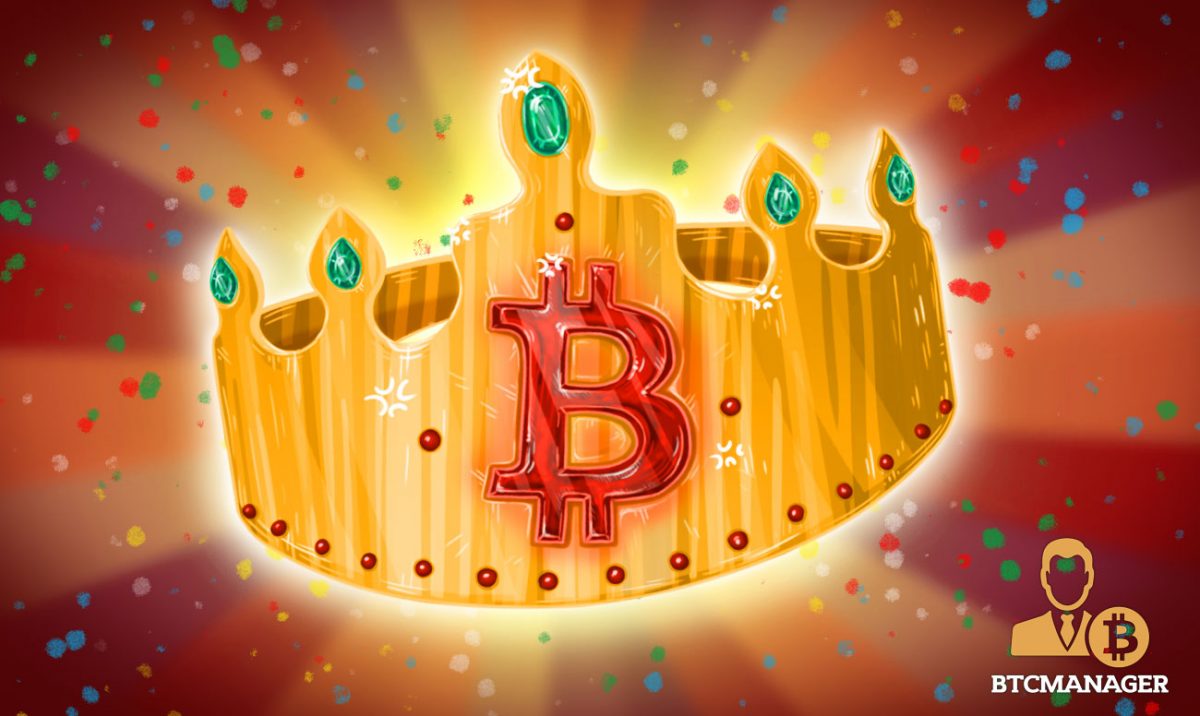 Digital Currency is a revolution that’s here to say. Hence, its safe to say that alternative currency is here to stay. Now, even if you think you own a big stack of bitcoins and that your share weighs up to a sizeable amount in the digital world; you’re probably wrong. Just a few thousand wallets own the majority of the digital currency. Their proprietors? Anonymous. Their pockets? Very big.

Not many Could have predicted the meteoric growth in bitcoin’s value by factors of thousands of percentage, by the end of 2017. But more than a few could already see the flock of newcomers on the horizon. 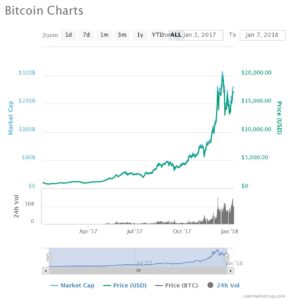 This stampede convinced a lot of people to invest in digital currencies, and the same set was sent in panic mode when the valuation of digital currencies came crashing down. Prices fell so low that banks had to step-in to curtail Bitcoin purchases.

However, the recent upheaval did not affect the big fish of cryptocurrency. While the small timers were busy selling their share at a loss, the whales were holding on to theirs and some, while continuing to invest in other parts of the market.

What did this do? Transferred most of the digital currency into the hands of a new class of crypto elite.

If we talk about stats, out of the 23 million Bitcoin wallets that currently exist, more than 13 million own only a small fraction of all digital wealth. After that, only 1,500 addresses have between 1,000 to 10,000 bitcoins in them.

Here’s another staggering figure: Just 0.07 percent of wallets owns 61 percent of all bitcoin.

Surprised? There’s more! An even greater portion (87 percent) of all bitcoin ever mined is owned by just half a percent of total wallets. As of now, the author suggests you drop the “Bitcoin Investor” from your social media bio.

What’s it Like in Some of the Biggest Digital Wallets?

The second largest wallet in the world contains 163,133 bitcoins which comes up to around $1.6 billion. However, this is considered to be a cold storage account.

A cold storage wallet is one that is kept offline to avoid hacks and thefts. This account is owned by BitFinex, a cryptocurrency exchange.

Now, the big whales. If they wished, these heavy bag holders could send the digital market into a frenzy by simply selling some of their stashes or coming out and doubting the cryptocurrency world. This turn of sentiment would capsize the market and send the valuation into haywire.

Such an event has already happened plenty of times in the past. So, if you are looking to make a small profit by investing in the digital currency, you need to be careful.

However, there’s a silver lining to this. Owing to the fact that a lot of billionaires are investing in bitcoins, it can be said that they trust the future of this business. The market, like any other, is unpredictable, but if the whales trust the waters, there’s no reason why we shouldn’t take a small dip as well.