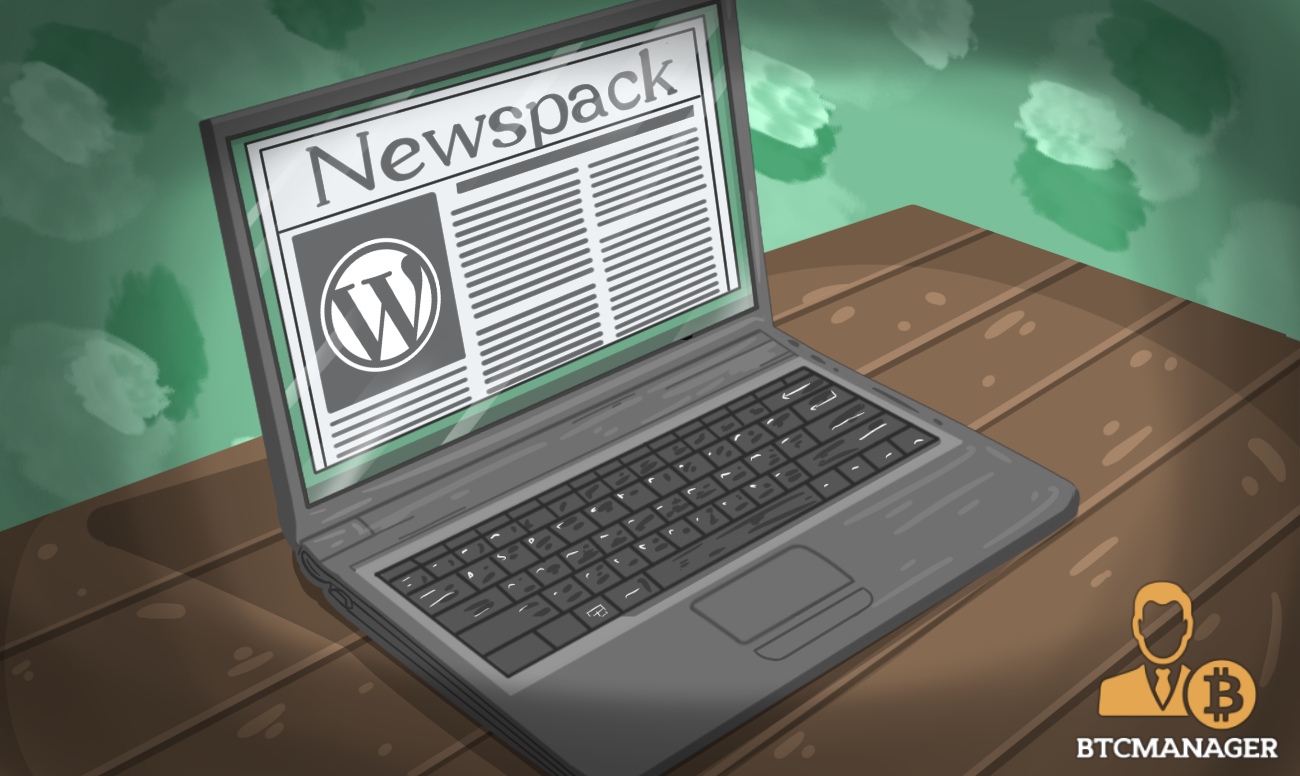 On January 14, 2019, WordPress announced the launch of Newspack by WordPress, an Open Source Platform for Newsrooms which will begin operations in mid-2019 with backing from ConsenSys, Civil media and others.

This new solution is in partnership with Google and the Google News Initiative who contributed $1.2 million to the cause. It is also being backed with financial contributions from The Lenfest Institute for Journalism ($400,000), ConsenSys, the venture studio backing Civil Media ($350,000), and The John S. and James L. Knight Foundation ($250,000).

According to the statement, another $200,000 from an unnamed fifth source is expected to be given by the end of the month.

The main goal of Newspack is to create source publishing and revenue-platform for news publications. It is widely known in the publishing industry that maintaining an economically viable financial structure for newsrooms isn’t always easy and this new platform helps to bypass that problem. The new platform will also incorporate the best editorial practices from the industry.

When Civil first launched their own platform, they spoke about how journalistic integrity is better preserved when the newsrooms are not at a loss for how to sustain themselves financially, and this comes into play here as well.

This sentiment was echoed by Kinsey Wilson, the president of WordPress.com, who said, “Local news organizations are struggling to find sustainable models for journalism — a crisis that has very real implications for democracy. We’re joining with industry leaders to bring technology, publishing and business expertise together in a single platform that can be shared by news organizations across the globe.”

The platform will be launched formally in the middle of 2019 and will accept about a dozen news organizations, though there are plans to accept more by 2020.

For the developmental period, which will last till 2020, Automattic will fund the project, after which there will be “operating fee’s” of between $1,000 to $2,000 charged per month to participating newsrooms.

Requirements for potential participants include a demonstration of either editorial and financial success in the past or a strong business plan, original content being produced and the meeting of the needs of a distinct geographic region or distinct subject area.