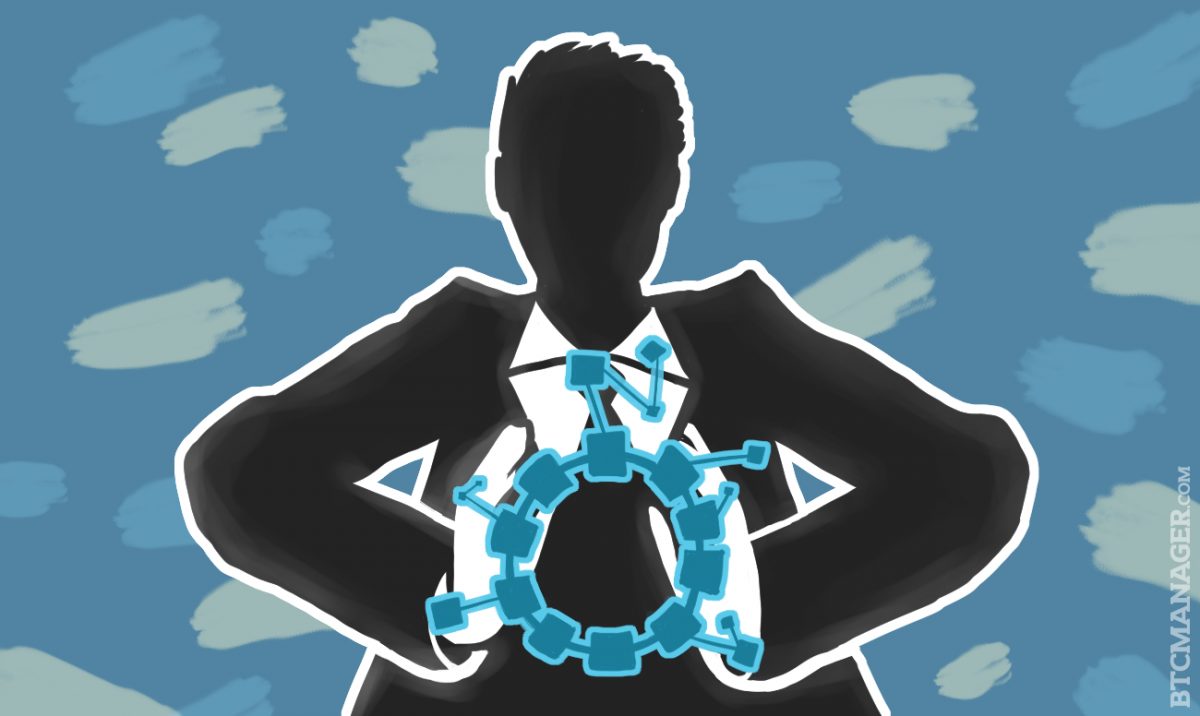 Representatives from the blockchain industry including experts, consultants, and executives traveled to Philadelphia’s Democratic National Convention to discuss the application of blockchain technology to politics with political leaders and global representatives.

At the 2016 International Leaders Forum, one of the major events of the convention with an audience of more than 400 world leaders, Bitfury group Global Chief Communications Officer Jamie Smith and Brettan Woods II Initiative Director Tomicah Tilemann, hosted a presentation entitled “Who Will Vote: The Emerging Electorate.”

Since everything else in our lives is now digitized, what’s stopping us from having voting mechanisms implemented on the blockchain?

Voting on the Blockchain Brings Benefits

The introduced proposal described the use of the blockchain technology and its distributed network to enable citizens to vote at anytime or place, reducing the burden typically dealt by voters.

“If we embrace this new technology we have the power to potentially completely revolutionized the way we vote, poll, aggregate and analyze data, and process financing through Blockchain technology,” said Jamie Smith, Global CCO of Bitfury.

“Imagine an election where citizens can vote with their phones from the factory floor, where campaign finance disclosures are immediate and transparent, and where polling data is verifiably accurate, secure and easier than ever to share. This is the election landscape that Blockchain technology can provide, and these pilot projects are already underway.”

The concept developed by Smith and Tilemann can be served as a major solution for various problems that arise in the process of analyzing, collecting, and storing electoral data. Recently the government of the Philippines suffered the largest election data breach to date, due to the vulnerabilities of their IT systems. This massive data breach ultimately led to the compromise of millions of fingerprint records and names of the public.

Over the past few decades, governments have struggled to deal with such attacks and failed to identify the vulnerabilities of centralized servers and databases. More importantly, because electoral data is gathered and processed by numerous departments from independent states, analyzing the entire database of electoral data requires huge labor force and substantially long periods of verification.

If the U.S government or any other government entity create a blockchain-based electoral voting system, all data submitted by citizens either through a mobile or web platform, can be collected and analyzed through a single channel, without dealing with segregation of data.

Moreover, through custom coded applications, the administrators of the network will be able to identify the timestamp of each submitted vote, providing real-time visibility and transparency to anyone on the entire network.

The transparent nature of a blockchain network enables anyone in the system, whether it is the voter or the administrator, to view data anchored on each block freely, without any barriers. The result of that is, both parties can seamlessly record and view data without the presence of multiple platforms or applications for additional verification and authentication.

Tilemann, a board member of Bitfury, further emphasized that if developed, a blockchain-based electoral system can be implemented onto existing platforms of many governments globally, leading to a true digitalization of data and electoral landscape.

“The power of Blockchain technology will revolutionize governance all over the world, not just in the United States,” added Dr. Tillemann.

“ Any country has the opportunity to lead the way in pioneering the use of this technology for governance, and many are already doing so by partnering with the Blockchain Trust Accelerator to lead and create civic Blockchain pilot projects.”

The group of Bitfury executives and blockchain experts present at the global meeting are ambitiously pushing the project for the next election in 2020, urging the next president to consider the international value of such a technology and the impact it could bring globally.

Brian Forde, co-founder of the Digital Currency Initiative at the MIT went further to suggest the U.S. government to invest at least US$50 million a year in academic and business research on the blockchain technology and its potential stating,

“To stay competitive and truly realize the economic and security benefits of this technology, the U.S. government should be investing at least $50 million a year in academic and business research on this technology”

Governments and institutions around the world are beginning to adopt blockchain technology. The UK, which venture capital firms and investors often refer to as the rising global Fintech and Blockchain hub, has already held hearings on the findings of research on blockchain technology, with politicians showing interest and pondering the possibility of launching their own blockchain-based platforms and currencies.

Moreover, India is also one of the many countries to kickstart the development of blockchain-based applications, to optimize its finance markets and banking systems. But the latest proposal from Brian Forde to integrate blockchain as a core part of electoral systems could see us take a leap forward to a more transparent and accountable democracy by the time of the next elections.