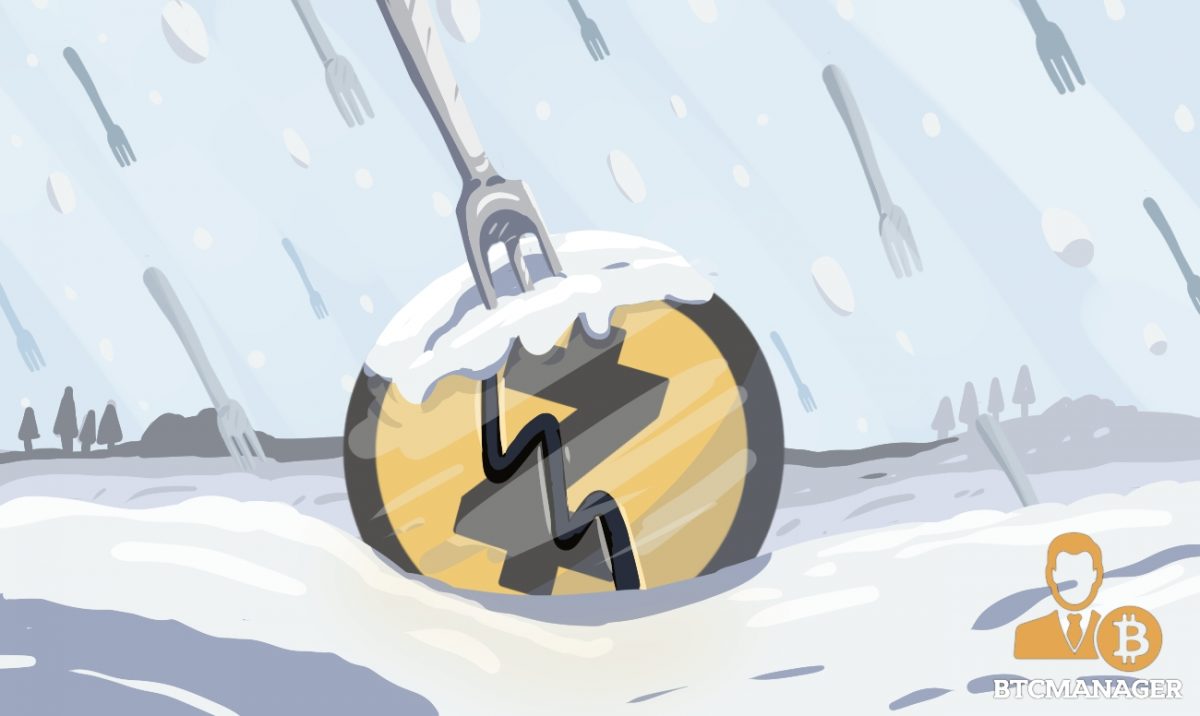 The privacy aimed cryptocurrency Zcash (ZEC), indicated the release of its first system-wide software upgrade, dubbed Overwinter, as early as June. The announcement was publicized via its blog post on March 2, 2018.

According to the blog post, the first version with the support of Overwinter is slated to release in April. The Overwinter main network activation is set for June 25, 2018.

The Overwinter upgrade is to break ground for future upgrades of the core Zcash protocol. One such major update is Zcash Sapling network which is presumed to launch in September 2018. The Sapling cryptography upgrade will focus on improving security, performance, and usability of shielded transactions on the network even further.

The blog post stated, “The purpose of Overwinter is to strengthen the protocol for future network upgrades, paving the way for the Zcash Sapling network upgrade later this year,”

Overwinter Is an Upgrade, Not a Hard Fork

Market participant has speculated the upgrade to be a fork, even though the developers of Zcash clarified that the update is neither a fork or nor it is introducing a new currency. The developer team highlights that users do not have to do anything, except keep their software updated.

The Zcash team clarified, “There is no need to do anything else besides keep your Zcash software up to date. This network update is not expected to result in a fork of the blockchain or the creation of a new currency.” The Zcash team also highlighted that it delayed the release of Overwinter several times to ensure that launch is smooth. The dealy also occurred due to the extra time required to review the software and to fix bugs found out while testing.

Zcash is a privacy-oriented cryptocurrency and 24th largest cryptocurrency by market cap, which allows anonymous transactions via its cryptographic technique, zk-SNARKs. The Sapling upgrade is a small step toward addressing the problem of the low proportion of shielded transactions, which one study found to be as low as 1.9 percent. The research note stated, “Since no exchanges or web wallets support z-addrs, users are forced to operate mainly through t-addrs if they want to use their coins.”

At press time, according to Coinmarketcap ZEC is trading at about $407 and has a market cap of $1.3 billion.