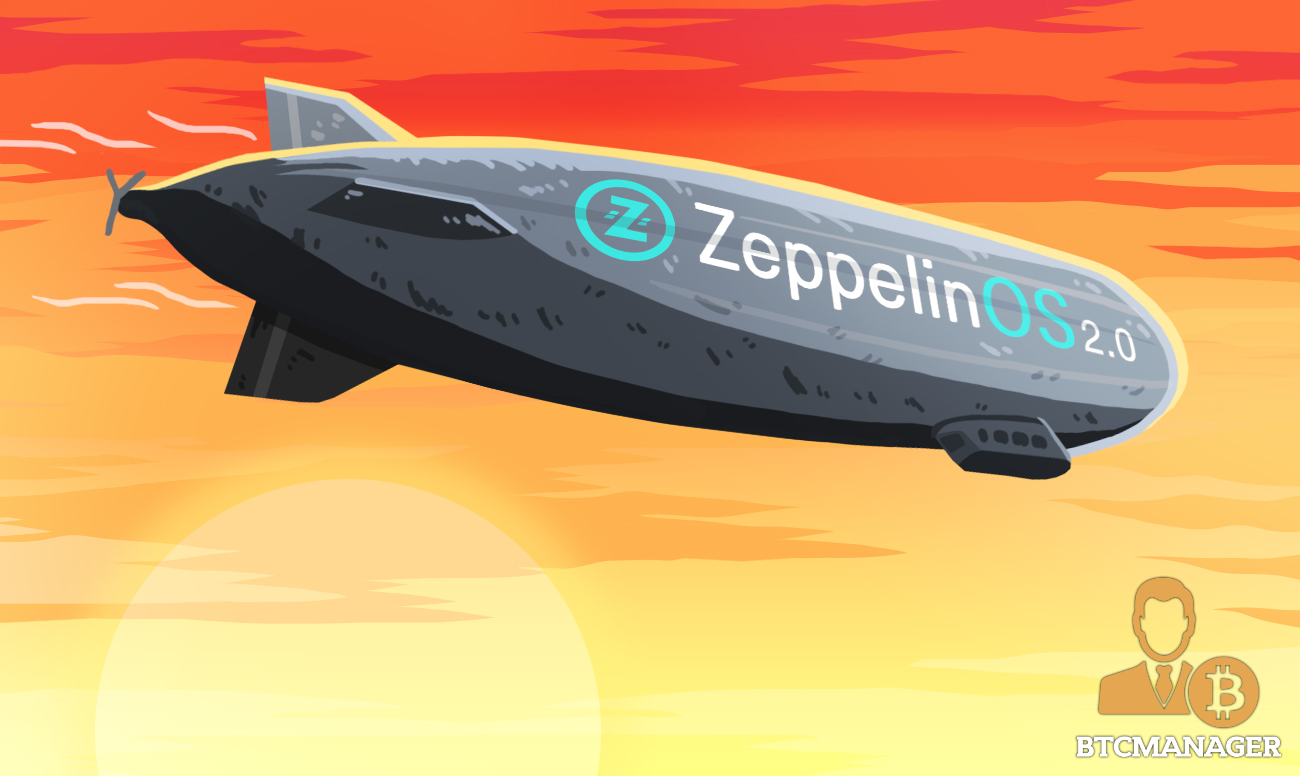 Zeppelin Solutions has launched their ZeppelinOS 2.0 software update, introducing four major improvements to their original system launched in May 2018, the company announced in a blog post on November 1, 2018.

The company that has made unfixable Ethereum smart contracts errors a thing of the past has just released an update to their revolutionary software.

Zeppelin Solutions, formerly known as Smart Contract Solutions, has announced the second version of ZeppelinOS, with a goal to become the canonical platform for secure smart contract development. Released just six months after the first version of ZeppelinOS, which garnered over 16,000 downloads and is currently used by projects such as Coinbase and Circle’s CENTRE, the new update brings four major updates.

According to the company’s blog post, the 2.0 update brings new architecture with support for EVM packages, which expand the concept of “on-chain standard libraries” to serve a far wider purpose. The packages will function as a reusable piece of smart contract ode that will allow projects built on them to fix bugs and make improvements in their applications without any additional costs.

Apart from that, ZeppelinOS 2.0 addressed the problem of upgradeability by adding several new off-chain security checks for deploying upgradeable smart contracts. The company believes this will allow projects to spend less gas fixing bugs and making improvements to their applications on-chain.

The new update makes the software compatible with multiple decentralized decision-making systems already used by the community, such as a Gnosis multi-signature wallet. The users will also be able to switch to other governance systems in a more streamlined and efficient interface.

In addition to the arrival of ZeppelinOS 2.0, the company also announced the launch of their ZEP Token Private Beta. Zeppelin Solutions explained that the Private Beta was developed in order to enable a select number of projects to participate in developing and reviewing EVM packages on ZeppelinOS.

The objective of the Private Beta is to foster the development of quality EVM packages, with the ultimate goal of including the greater community of smart contract projects in 2019, the company said in a blog post.

The company’s custom cryptocurrency was announced back in May 2019, with Zeppelin CEO Demian Brener saying its aim was to incentivize developers to continuously improve and build upon its existing code, creating a standardized system for individuals to develop, manage and operate these applications.

Zeppelin hoped to rectify the issue of vulnerable smart contracts by providing its ZEP tokens to developers who propose fixes and upgrades to a library, while other users who hold tokens can support different proposals.