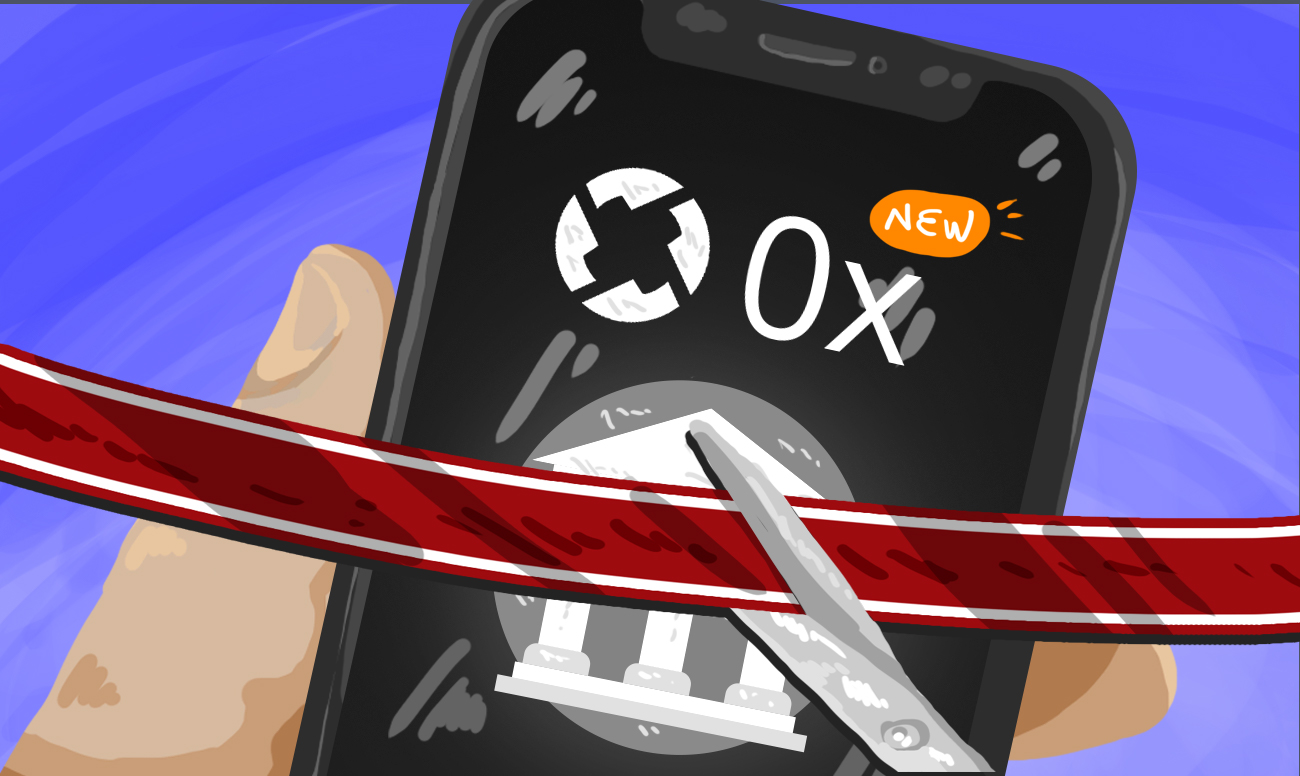 Matt Taylor, Marketing Lead at 0x (ZRX), an open protocol for decentralized exchanges, announced the launch of a Market Maker Program on January 7, 2018, via a Medium post, stating that the program aims to make liquid assets available to the 0x community through monetary incentives, comprehensive tutorials, and supporting the company’s engineering team.

Per the blog post, the 0x team acknowledges that market makers are important players in both the 0x network and DeFi Stack, and as such, they are looking to use the program to bring additional liquidity to the 0x ecosystem by eliminating some of the challenges most market makers face.

For the uninitiated, DeFi stack is an open community of developers that build projects for decentralized finance platforms.

These stakeholders are burdened with the task of ensuring that liquidity is provided to bring about the efficiency of the market, Taylor reported. As a result, arbitrage opportunities can be found on decentralized exchanges, among other benefits.

The marketing Lead noted the difficulties faced by market makers while trading ZRX on exchanges.  The major hurdle is the inability of some traders to understand the concept of blockchain technology, as the digital asset runs on the Ethereum blockchain.

Therefore, this brings about the need to educate these people and give them an insight into how the technology behind 0x works. This entails a study of managing a node, setting up token allowances, monitoring the mempool, and getting relayer orders.

To answer each of these questions and help Market Makers fully understand the technicalities, the program was formed. The blog post stated that the Program’s focus is to give a comprehensive tutorial to these market participants on the workings of Ethereum and 0x.

What MMs Stand to Gain

The 0x team has made it clear that several benefits await their market makers, including a first-mover advantage, potentials of trading on a new platform, and low-cost trading where market fees are exempted. The team explained that:

“Beyond education and ongoing support, 0x will compensate market makers through the program. Accepted applicants can receive $15,000 for building and running their own market-making bot on 0x relayers.”

While DEXs have a vast array of advantages over their centralized counterparts, the former has yet to gain massive traction in the cryptospace as compared to the latter. However, it remains to be seen whether dedicated projects such as 0x could help DEXs turn the game in the near-term.