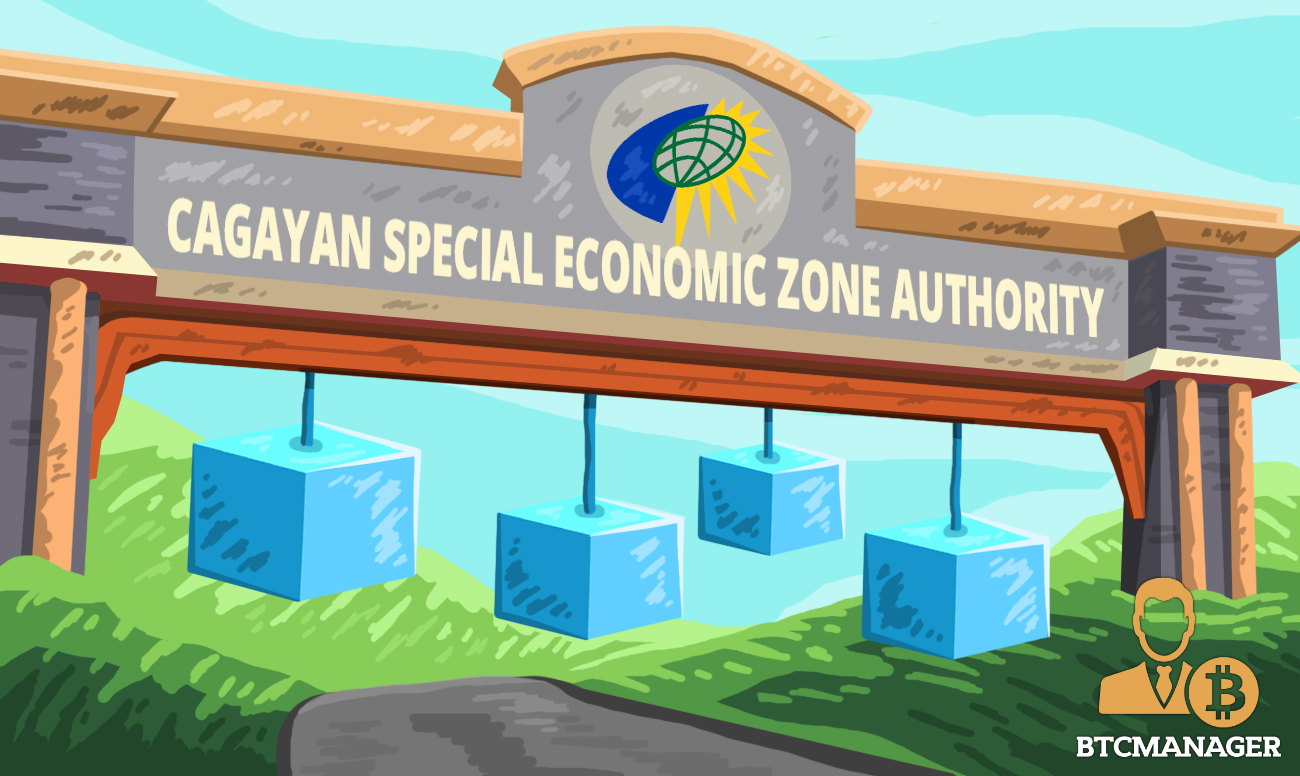 At least 21 offshore companies in the FinTech sector have signed up with the Cagayan Special Economic Zone Authority (CEZA) after the CEZA Fintech Summit 2018 in the Philippines.

Some of the FinTech companies that are seeking to set shop on the Cagayan Special Economic Zone in Northern Luzon are Madison Blockchain Strategy Investment, ANX International – a FinTech company based in Hong Kong that develops and implements blockchain-based solutions, and CoinBundle, a platform that makes crypto-investing accessible.

According to CEZA CEO and Administrator, Raul Lambino, the state agency is seeking to make the Cagayan Valley a ‘FinTech City’ or Asia’s Silicon Valley.

Speaking at the FinTech Summit 2018 under the theme ‘New Venture in the Valley Unfolds,’ Lambino said:

“Working with virtual currency companies allows the Philippines to gain momentum in providing an environment that encourages financial innovation and inclusion while ensuring that the best interests of the country, the financial system, consumers, and investors are adequately protected.”

In May 2017, CEZA revoked licenses of 164 companies following a campaign to rid the valley of illegal gaming firms.

Despite the tight regulatory environment in China and South Korea, cryptocurrency and blockchain companies from these two countries seem to top the list of firms that already signed memorandums of understanding with CEZA.

They include Hanwha Group, a Korean conglomerate and three Chinese firms based in Hong-Kong namely ST Union Holdings, Changwei International and Xin Peng Group. Under the agreements, Hanwha Group is expected to support CEZA’s blockchain and FinTech programs while the three Hong-Kong-based firms will support the development of a global digital currency exchange platform.

In total, the flow of investment resulting from these deals is expected to reach $32.3 million (PHP 1.7 billion) in next two years, which includes license and application fees that will be paid by digital currency firms which will conduct initial coin offerings, blockchain production, cryptocurrency mining or operate exchanges.

According to the agreement, each FinTech company will be expected to make a minimum investment of $1 million over two years and pay license fees to the tune of $100,000.

In his speech at the Summit, Lambino painted a picture of a ‘technological garden’ situated at the base of Sierra Madre mountains, close to Philippines’ finest beaches and covering 54,000 hectares of land. At the initial stages, 8 hectares will be availed to FinTech companies that set base in the economic zones.

Lambino during the summit said:

“We have a perfect setting for some of the young Filipino generation’s best minds and the world’s leading cryptocurrency companies to engage in the development of the next wave of technological innovations. The best of nature and cutting-edge technology will combine to bring about a new hub in Asia for the world’s leaders in the burgeoning global currency of the future.”

The main aim of developing the ‘FinTech valley’ is to grow the economy of Philippines while creating job opportunities for its population.

To ensure that the companies setting base in the  Cagayan Special Economic Zone have sufficient employees, CEZA is already considering setting up a university to offer training on FinTech and blockchain in the zone.

“This new development aims to drive the economy forward by creating employment opportunities and boosting job growth. The Philippines will be ready to provide cryptocurrency companies operating here with the manpower they need for their businesses.”

Lambino took over leadership in CEZA on July 2017. Since then, he has prioritized infrastructural development in the economic zone. Port Irene dominates the region and is strategically located to open up the Northern Pacific frontier to the world.

According to Lambino, development of the Cagayan Special Economic Zone will be catalyzed by developed of a marina, expressway and an in Lal-lo airport linking Cagayan valley and the world.