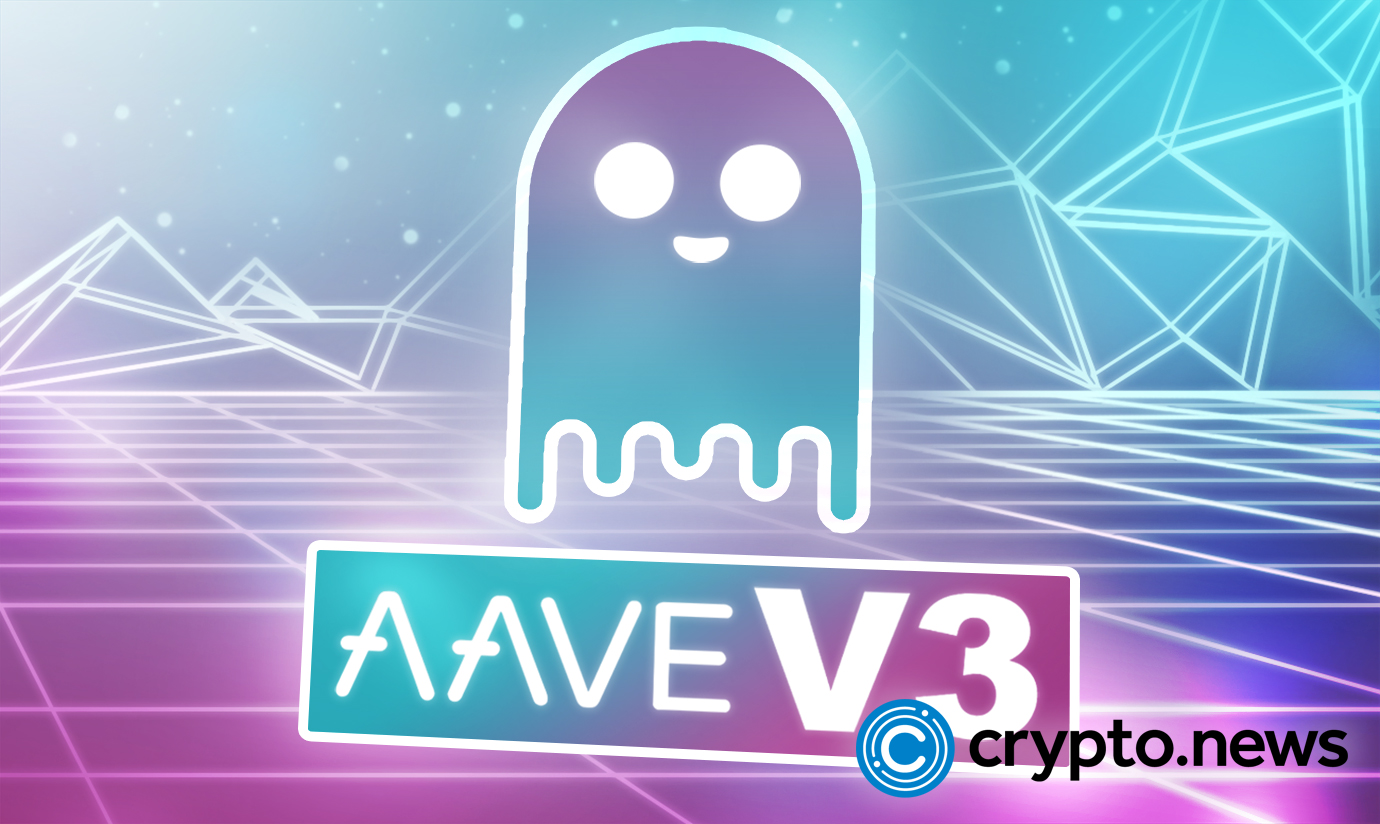 Aave, the largest decentralized financial market framework with over $6 billion in total value secured, has frozen a variety of low-liquidity assets in its pool in an effort to prevent attacks similar to the one that targeted its CRV pool last week. This attack resulted in $1.6 million in bad debt for the protocol. Aave is attempting to prevent future attacks like this one.

Due to the poor liquidity and volatile nature of the underlying assets, a motion was submitted to Aave’s governance forum on November 23 calling for the immediate freezing of 17 v2 pools. The proposal demanded that the pools be frozen without delay. The proposition was accepted by the vast majority of people.

A trader named Avraham Eisenberg, who had leveraged Mango Markets to the tune of $115 million in October, borrowed millions of dollars’ worth of CRV from Aave’s pool on November 22 in an effort to replicate his “profitable trading method.” He then short-sold the token.

Aave is now on the hook for Avraham Eisenberg’s disastrous debt trading strategy, which he warned about last month. However, the trader’s activities ultimately cost Aave, one of DeFi’s largest protocols, $1.6M in bad debt, despite the fact that the protocol’s overall value locked (TVL) is $4.1B.

The community is rushing to fortify the DeFi protocol in light of Eisenberg’s potential to cause Aave to experience a shortage event. On the Aave governance forums, there is a suggestion to have the protocol use more conservative values for its risk metrics. Eisenberg launched his assault on Aave after he made $116 million using a ‘profitable trading method’ in October by exploiting a flaw in the Mango Markets lending protocol.

On November 13th, the investor made his first move by depositing around $39M in USDC further into DeFi lender. Later that day, Eisenberg started using his USDC as collateral to borrow CRV, the governing asset of Curve Finance, a prominent decentralized exchange (DEX). According to Etherscan, on November 22, Eisenberg swapped the loaned CRV for more USDC four times, thereby looping his massive stake.

As the merchant sold off the tokens in bulk, the value of CRV fell. As reported by The Defiant Terminal, the price of CRV has increased by 35% in the last 24 hours after initially dropping due to the unexpected timing of the introduction of Curve’s stablecoin.

Even though Eisenberg might have suffered losses in the seven figures on his trades as a result of the sharp increase in CRV’s value that occurred after Curve published the whitepaper concerning its next stablecoin, the attack still resulted in a total of $1.6 million in bad debt for the Aave protocol.

Aave asserts that it has the financial resources necessary to make up the gap, but the protocol is nevertheless eager to avoid another performance of the same nature. Over the course of the past month, the annualized loss in earnings (AAVE) has hovered close to the 30 percent mark on average.