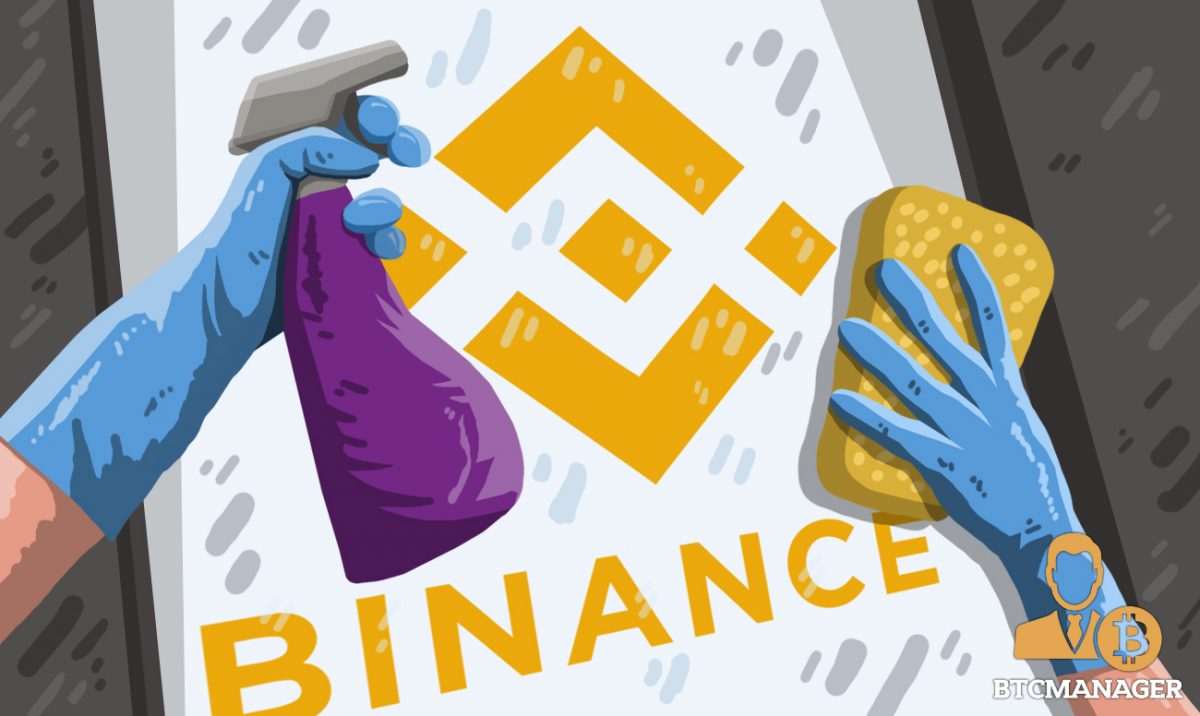 According to reports, Japan’s Financial Services Agency (FSA) plans to warn the cryptocurrency exchange Binance to cease its operations in the country, where it has been offering its services without FSA approval, or face criminal charges. In order to operate legally in Japan, exchanges must apply to the FSA for licensure.

The Japanese newspaper Nikkei broke the story on March 22 and later reported that its information had come from “sources close to the agency.” Bloomberg also attributed its information on the allegedly impending warning to “a person familiar with the matter.”

“The company, Binance, has been operating in Japan without a license. The financial watchdog has concluded that investors using the company’s services are in danger of suffering financial losses from something unrelated to market moves such as thefts and fraud, sources close to the agency said.

The FSA plans to work with police to file criminal charges if Binance fails to halt its Japan operations.”

Contrary to reports from Japanese news outlet Nikkei, Binance has denied rumors that Japan’s Financial Services Authority (FSA) is planning to issue a warning requiring the cryptocurrency exchange desk to shut down its operation in the country.

Changpeng Zhao, Binance’s billionaire CEO, struck back at Nikkei‘s report on Twitter, claiming it to be an example of “irresponsible journalism” and asserting that the exchange is engaged in “constructive dialogue with Japan FSA.” In light of these ongoing talks, he opined, it “does not make sense for FSA to tell a newspaper before telling us.”

Nikkei also reported that the FSA believes cryptocurrency investors using the exchange could lose funds for reasons not related to market fluctuations, including theft, and that “Japanese officials” suspect it of failing to implement sufficient anti-money laundering measures. Apparently, if the firm does not bring an end to its Japanese operations after the FSA publishes the warning on its website, the agency will work with police in bringing charges against it.

In the event that a warning is issued, the newspaper’s coverage suggests, the financial watchdog may not have a strategy in place to compel the Hong Kong-based exchange to return Japanese investors’ cryptocurrency holdings.

CoinMarketCap lists Binance, which was established in 2017, as boasting the second highest 24-hour trading volume of any cryptocurrency exchange on the day that the reports were published.

The sharp pullback in the price of bitcoin late on Thursday, March 22 was attributed to the news that Japan’s regulator had issued a warning to Binance, one of the world’s biggest cryptocurrency exchanges, that it was operating in the country illegally and criminal charges would be filed if it did not cease.

There was considerable confusion over the report and bitcoin dropped over four percent – and altcoins dropped across the board – around the time the Nikkei report was published.

According to an interview, Binance is planning to open an office in Malta, CEO Zhao Changpeng said on Friday, March 23:

“Binance will soon start a “fiat-to-crypto exchange” on the European island nation, and is close to securing a deal with local banks that can provide access to deposits and withdrawals.”

Malta’s move comes on the heels of several European countries opening up to cryptocurrency businesses and providing positive responses to blockchain technology as a whole. Even the Prime Minister of the island nation, Joseph Muscat, mentioned the Binance development, illustrating the significance of the move: