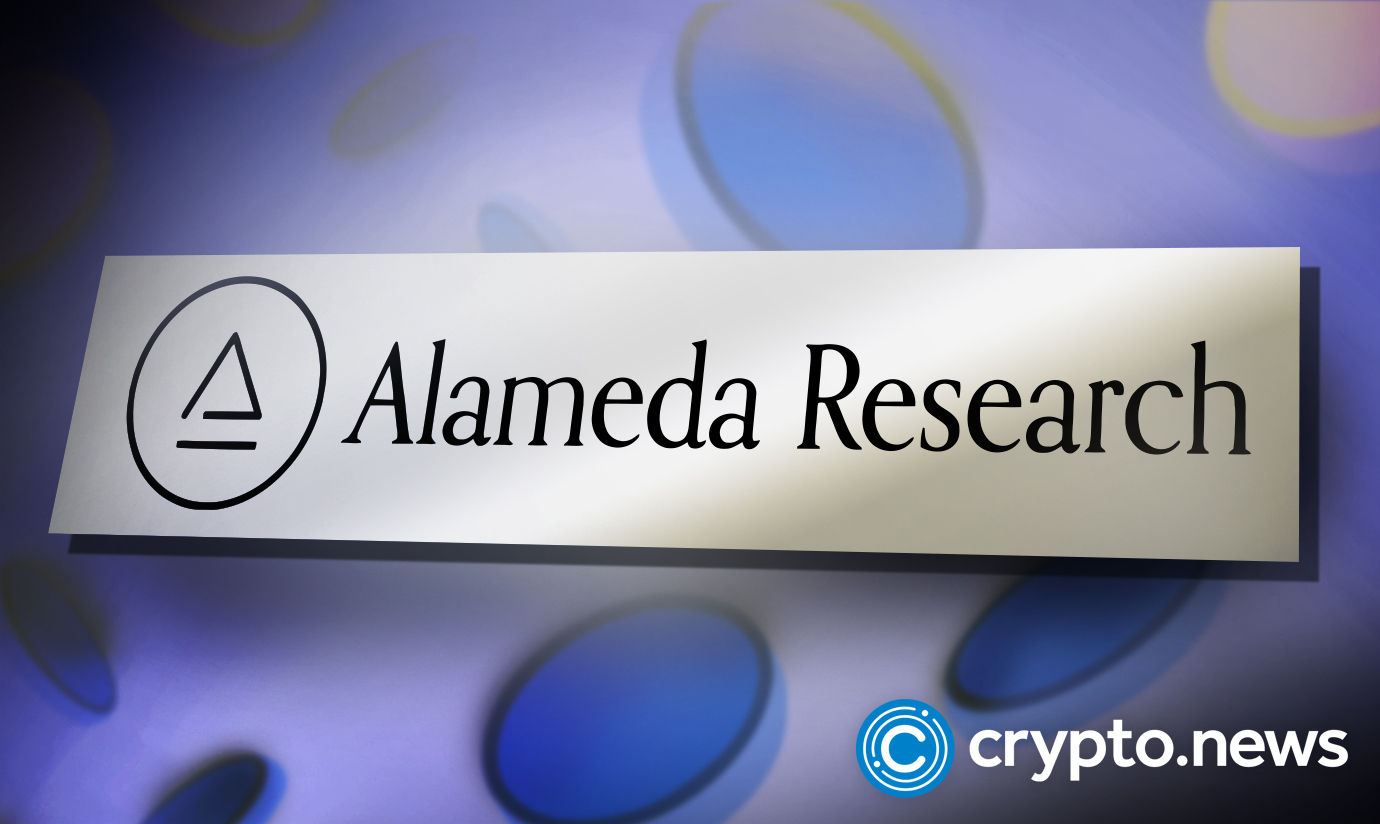 According to Lookonchain’s data, the bankrupt trading company, Alameda Research, has received around $30 million worth of stablecoins from its “Alameda Research 25” wallet.

According to Lookonchain, Alameda Research currently holds roughly $167 million, with the largest allocation being BitDAO (BIT). The Hong Kong-based company holds around 100 million BIT, worth roughly $46 million, among other tokens.

Furthermore, this is not the first time Alameda’s wallets have shown signs of life. Last month, on-chain data showed that the bankrupt company was converting its ethereum-based digital assets for bitcoin (BTC). Per the data, Alameda swapped $800,000 worth of ERC-20 tokens for roughly 47.62882 BTC — now worth $863,325, with bitcoin being traded at around $18,125.

According to a December 2022 report, FTX CEO Sam Bankman-Fried, who controlled Alameda Research, borrowed $546 million from the Hong Kong-based company to buy Robinhood shares — a 7.6% stake in the company.

Financial Times reported that Alameda had an investment portfolio of $5.4 billion in 473 liquid companies. The largest receiving fund belongs to Genesis Digital, a $1.15 billion investment.