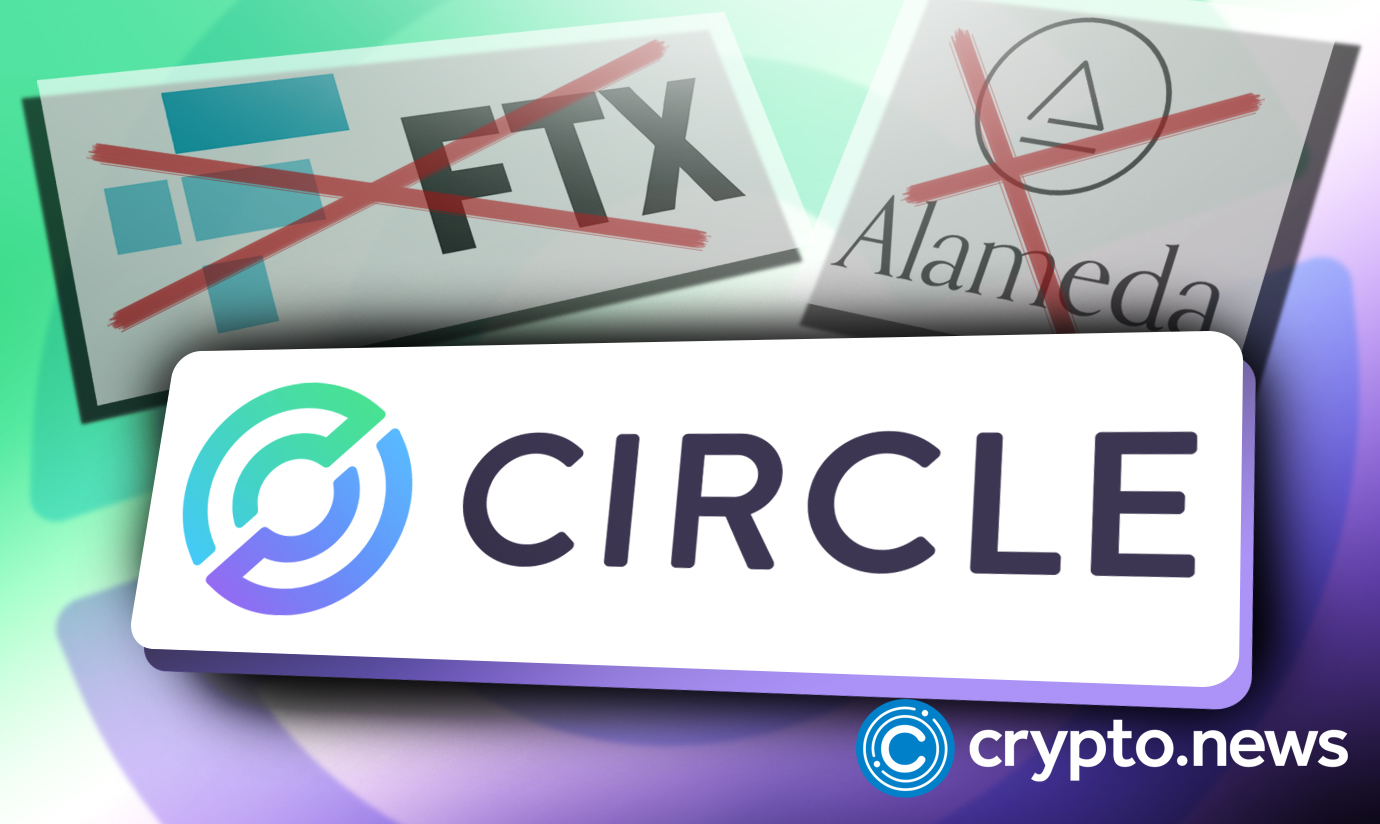 For the first time, a new report by the Financial Times (FT) has shed light on where funds managed by collapsed crypto hedge fund Alameda Research had been invested.

The FT report included several screenshots of an Excel spreadsheet purporting to show the companies and projects in which Alameda had invested user funds. According to the spreadsheet, as of early November, the company’s investment portfolio was worth $5.4 billion, consisting of about 500 illiquid investments made by the firm across ten holding companies.

Alameda also invested $45 million in former White House Communications Director Anthony Scaramucci’s SkyBridge Capital. According to the document, FTX transferred 30% of its stake in SkyBridge to Alameda to safeguard investors’ assets. SkyBridge later revealed that it had lost money on its holdings of FTX’s FTT tokens.

While many listed companies were crypto and decentralized finance (DeFi) ventures, the spreadsheet shows Alameda also put huge sums into projects and companies far outside the firm’s stated Web3 ambit.

For instance, the crypto hedge invested $25 million for an undisclosed amount of equity in 80 Acres, an Ohio-based company specializing in growing and selling lettuce and strawberries. Alameda also invested $1.5 million in Ivy Natal, a fertility company based in San Francisco, and a further $500,000 in Equator Therapeutics, a company developing a weight-loss drug.

In addition to that, Alameda poured more than $8.5 million into two China-based Web3 news publications, ODaily and BlockBeats. Trustless Media, the company behind Coinage, an NFT-backed news program, also received a $1.2 million investment from the firm.