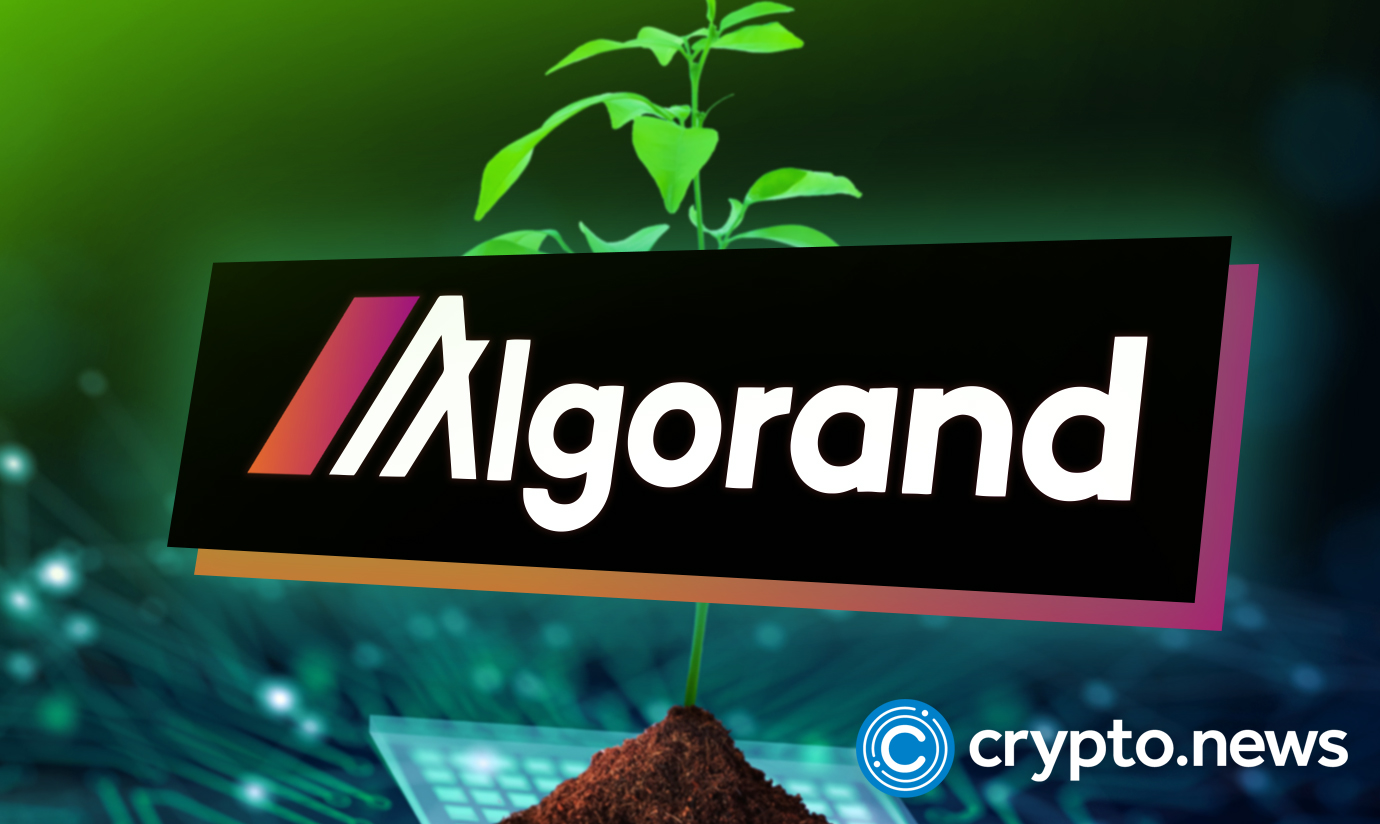 The Algorand Foundation has announced the appointment of Jessica Tsai Chin as its new chief marketing officer. Chin, a marketing veteran, previously worked with WhatsApp, Nike and Apple.

Despite the current crypto market downturn, Web3 projects have continued to build their ecosystems and make forward-thinking steps that would position them to take utmost advantage of the next bull run.

In the latest development, the Algorand Foundation, the team dedicated to growing the Algorand ecosystem, has appointed Jessica Tsai Chin as the project’s chief marketing officer (CMO), from Jan. 17.

Per a release, Chin will use her wealth of experience gained during her 15-year stint at various top brands, including WhatsApp, Nike, and Apple, to bring global recognition to Algorand and drive mainstream adoption of the blockchain network.

Commenting on her appointment, Chin reiterated that the overall promise of the Web3 space, coupled with the professionalism of the Algorand team, made joining the project a juicy option for her:

“Whereas the last two cycles have been about first-generation blockchains, this next cycle will be about Algorand. I look forward to driving global recognition of the Algorand ecosystem to benefit millions, if not billions of people.”

Chin’s appointment is the latest in a series of high-profile hires by the Algorand team in recent months. As reported by crypto.news last November, the energy-efficient blockchain poached Min Wei, Blockchain.com’s former head of partnerships, to work as its global head of ecosystem growth.

At press time, the price of algorand’s native cryptocurrency, ALGO, is trading at around $0.2367, with a market cap of $1.70 billion, according to CoinMarketCap.