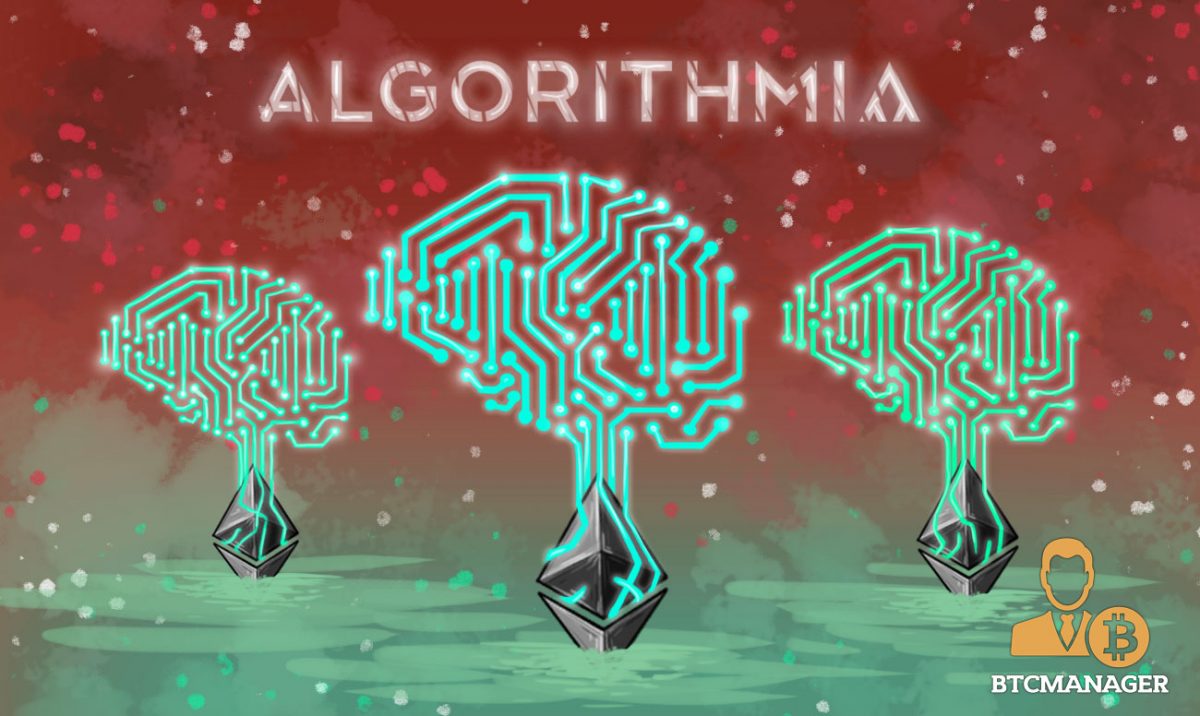 The world is continually looking for better and smarter ways of problem-solving. Algorithmia is doing their bit to improve the world of Artificial Intelligence (AI) and Smart Contracts. The firm is organizing an AI competition that could revolutionize the machine learning (ML) model development using the Ethereum blockchain.

AI and Smart Contracts to the Next Level

Algorithmia announced its groundbreaking blockchain-based system for evaluating and exchanging Machine Language (ML) models on the Ethereum blockchain on February 28.

The firm has made it even more fun and exciting by organizing an AI competition for users to use its new system in creating the best algorithm for determining voter preferences in the 2016 presidential county election, broken down by latitude and longitude. The contest will last for 60 days, and a smart contract has been created for it. The first team to come up with the best model will receive 5 ETH (over $4000 at the time of writing).

Algorithmia team is using the contest to carry out a proof-of-contest test of its DanKu system, which makes it easy for people to build smart contracts and customized machine learning models to solve specific problems.

With the DanKu ML and smart contract-based solution, firms with limited financial resources would not need to employ a data scientist to help them apply machine language in solving any of their organization-specific problems.

Algorithmia’s DanKu system works in a trustless way thanks to smart contracts and payment is also automated. To solve a problem with the machine learning system, a developer needs to outline the situation. The problem could be anything at all. A minimum accuracy requirement is set for each task, as well as a reward and date when the task must end.

All models are tested on the Ethereum blockchain, thus ensuring both model and task creators get accurate verification results, without having to trust each other. Once a winner emerges, the contract’s creator automatically gets the winning trained ML model, and the developers receive their reward.

The Co-founder and CEO of Algorithmia, Diego Oppenheimer said:

“If a machine knew how to define a contract automatically, and put it on some system that other systems could solve, there is a potential for machine learning systems solving problems autonomously at a certain level.”

The trustless nature of the solution eliminates third parties in ML operations, thereby democratizing the use of machine language for the people. DanKu enhances fundraising projects as contributors can now directly donate money to the contracts and other groundbreaking features.

Oppenheimer is optimistic that DanKu solution could pave the way for more innovative uses of ML and blockchain in solving real-life problems.

“There’s a ton of work to do, there’s a ton of things that still need to be moved forward, but that’s the exciting part. Okay, so this is possible, and it was done once with real code, now let’s see what the world brings.”

While the blockchain and smart contracts have already proven they have all it takes to change the world, Algorithmia’s DanKu solution makes it even easier to use these revolutionary technologies in problem-solving.

To find out more about Algorithmia, you can read their whitepaper here.