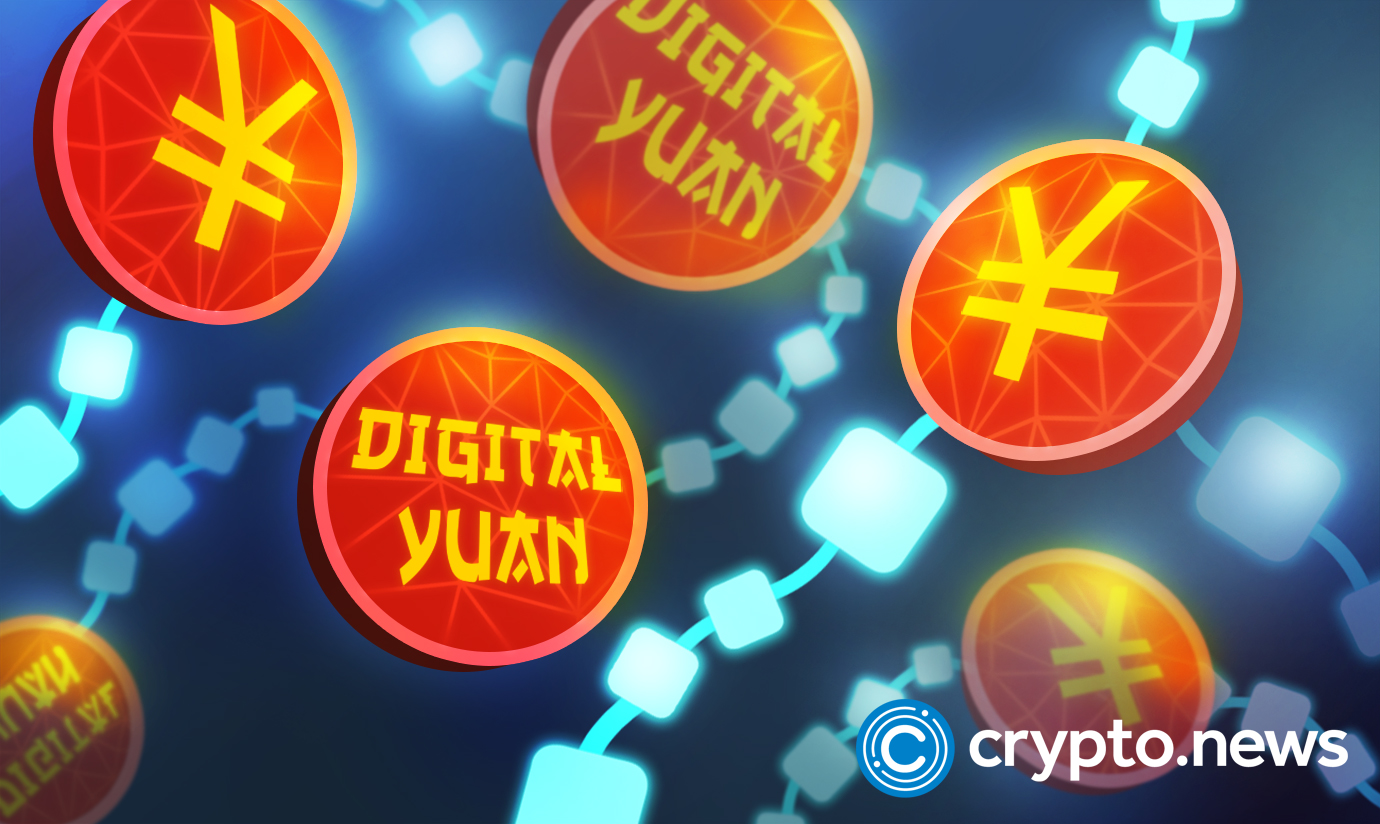 The major Chinese digital wallet AliPay has integrated digital yuan (e-CNY) into the Taobao and Tmall e-commerce platforms. The digital asset is so far available in 20 Chinese cities only.

After turning on the option in the official e-CNY app, customers may use Alipay to pay for orders on Taobao, Tmall, and other Alibaba Group sites, including the meal delivery service Ele and the grocery retailer Freshippo. as local Chinese media reported.

So far, e-CNY is only available to users in approximately 20 Chinese cities as part of a pilot program.

Ant, a subsidiary of Alibaba, is revamping its operations to conform to rules imposed by the Chinese central bank, which established the Digital Currency Institute as an organization to monitor the growth of e-CNY.

After installing an e-CNY channel to the app in January, AliPay has adopted e-CNY, which is used for payments in the country’s financial markets, as an express payment option. Since it was not linked to well-known websites like Taobao, customers had to activate the channel each time they wanted to pay with digital yuan.

People’s Bank of China representatives have maintained on several occasions that Tencent Holdings’ AliPay and WeChat Pay do not compete with e-CNY as a form of payment. However, e-CNY and the payment features given by regular bank applications are seen as additional types of mobile payments in the eyes of the general public.

The central bank claims that e-CNY was created to replace “notes and coins” that are now in use, although they have already vanished from Chinese culture due to the widespread use of mobile payment apps.

However, China has been extending its tests on the digital yuan and is set to introduce a sovereign digital currency, making it the first big country to do so. All well-known Chinese sites take e-CNY payments, including social media giant WeChat, e-commerce site JD.com, and local services platform Meituan.

According to statistics made public by the central bank, total transactions performed using the digital yuan between the launch of the e-CNY program in December 2019 and the end of August this year totaled 100 billion yuan (about $14 billion), an increase of 14% from the end of 2021. That, however, lagged well below the 154% growth rate observed during the six months from June to December 2021.