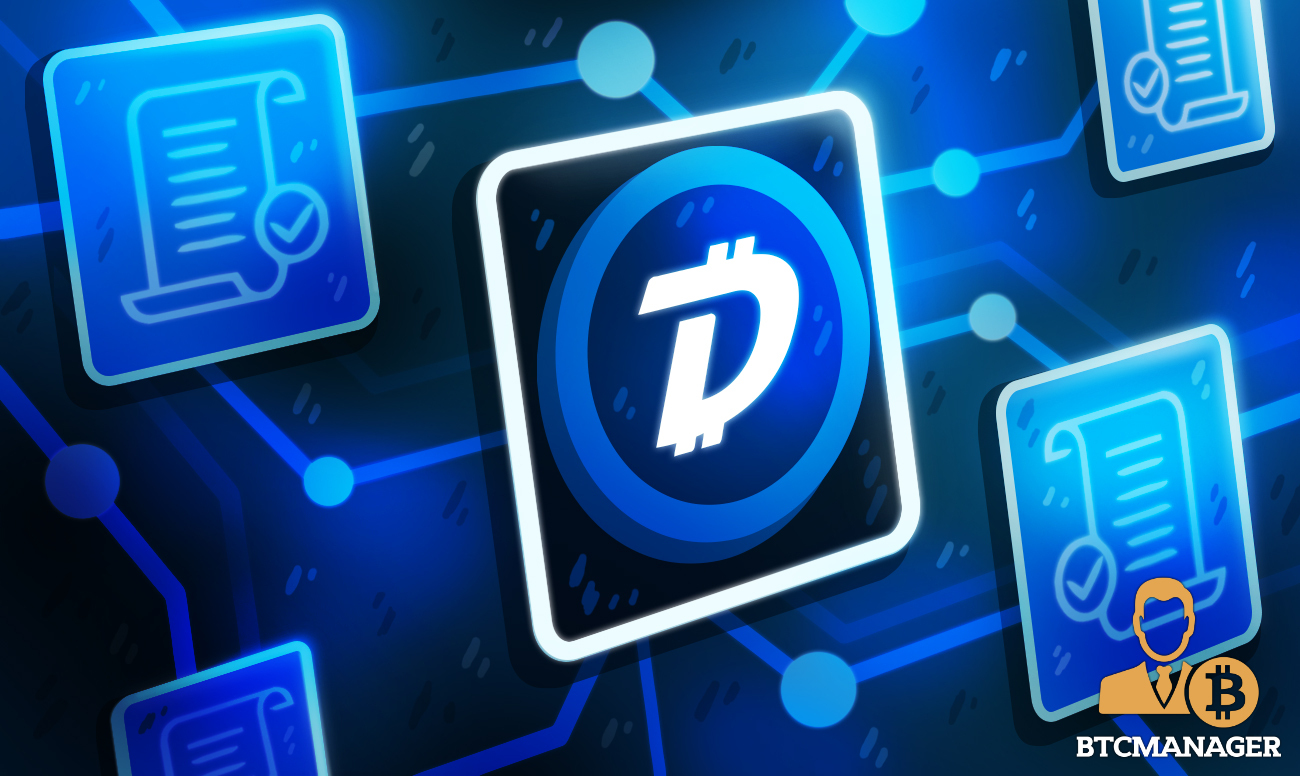 Many crypto and blockchain projects exist today that focus on payments, finance, tokenization, or the deployment of the novel tech in other business segments. This trend while creating useful solutions does little in ensuring decentralized ledger technology (DLT) interfaces with other emerging pursuits like Artificial Intelligence (AI) and Internet of Things (IoT).

Digibyte (DGB) as a blockchain network aims to create a DLT ecosystem that satisfies payment, smart contracts, and broader interoperability needs. The project is also working on modalities to decentralize the internet especially within the context of Web 3.0.

The next generation of the global internet architecture — Web 3.0 — will hardly be possible without AI and IoT implementation to ensure the emergence of “Semantic Web.” To this end, DigiByte is already in collaboration with partners like ThreeFold to decentralize the global internet with a focus on open-source development.

Apart from initiatives aimed at expanding the deployment of blockchain tech, DigiByte is also improving its payment processing architecture with an emphasis on speed, security, and scalability. The stated goal remains to make the DigiByte payment gateway at par or even superior to mainstream channels like VISA.

DigiByte operates on three layers responsible for different functions within the project’s ecosystem. The bottom layer houses the core infrastructure where the nodes interact within a decentralized network architecture.

As the underlying foundation of the DigiByte ecosystem, this core protocol layer is responsible for facilitating all communication and transfer of data among participating nodes. It acts as a decentralized relay matrix for nodes and client software implementations as they process value transfer and other forms of blockchain transactions.

DGB — the DigiByte native coin exists in the middle layer, facilitating transactions across the network. The middle layer is also home to the public ledger and acts as the security apparatus of the altcoin blockchain.

Transactions initiated and propagated in the base layer are stored in the public ledger housed in the middle layer. Mining nodes create new DGB tokens by validating transactions and securing the network based on the significant computing resources expended on the chain.

The top layer is DigiByte’s application framework, the more ambitious aspect of the project’s architecture that seeks to expand the altcoin from payments to full-spectrum technology deployment across several business processes. This top layer contains the framework for smart contracts and decentralized applications (dApps), as well as some centralized protocols called Digi-Apps.

DigiByte’s top layer enables the project to offer the best of both worlds in terms of payment processing and smart contract implementation. When fully realized, the application layer could, in theory, render many smart contract blockchains unnecessary.

DGB has a total token supply of 21 billion ‘coins’ with the first token being mined back in 2014. Based on the 21-year mining schedule, the 21 billionth DGB should emerge in 2035. The 21 billion token supply cap means that DGB holds a 1000-to-1 ration with Bitcoin (BTC).

With its significantly faster block propagation rate, DigiByte can theoretically offer speeds of up to 1,066 transactions per second (TPS). The project has identified VISA’s 2,000 TPS as a stated goal in making DGB the de-facto digital coin for electronic payments and cross-border remittance.

Aiming to further optimize on-chain scalability, malleability, and data storage capacity, DigiByte activated Segregated Witness (SegWit) protocol back in April 2017. At the time, the project was the first altcoin to adopt the protocol upgrade even beating Bitcoin to the punch.

As previously reported by BTCManager, 2020 has seen DigiByte expanding its focus from crypto payments to other tech-focused endeavors. Back in late May, the project partnered with ThreeFold — a peer-to-peer (P2P) internet ecosystem — to develop modalities aimed towards creating a more decentralized web space by leveraging emerging tech like Blockchain.

With its goal of creating robust interface points between blockchain and developing technologies like AI and IoT, the project is also calling for more developers to join its open-source community. DigiByte plans to incentivize these new developers by attaching bounties to some of the projects being developed.

DigiByte also has not shied away from contributing its own quota to the fight against the ongoing coronavirus pandemic. Back in April, the altcoin project together with AntumID joined the Covid19 Alert! App Consortium which provides robust contact tracing without intruding on user privacy.