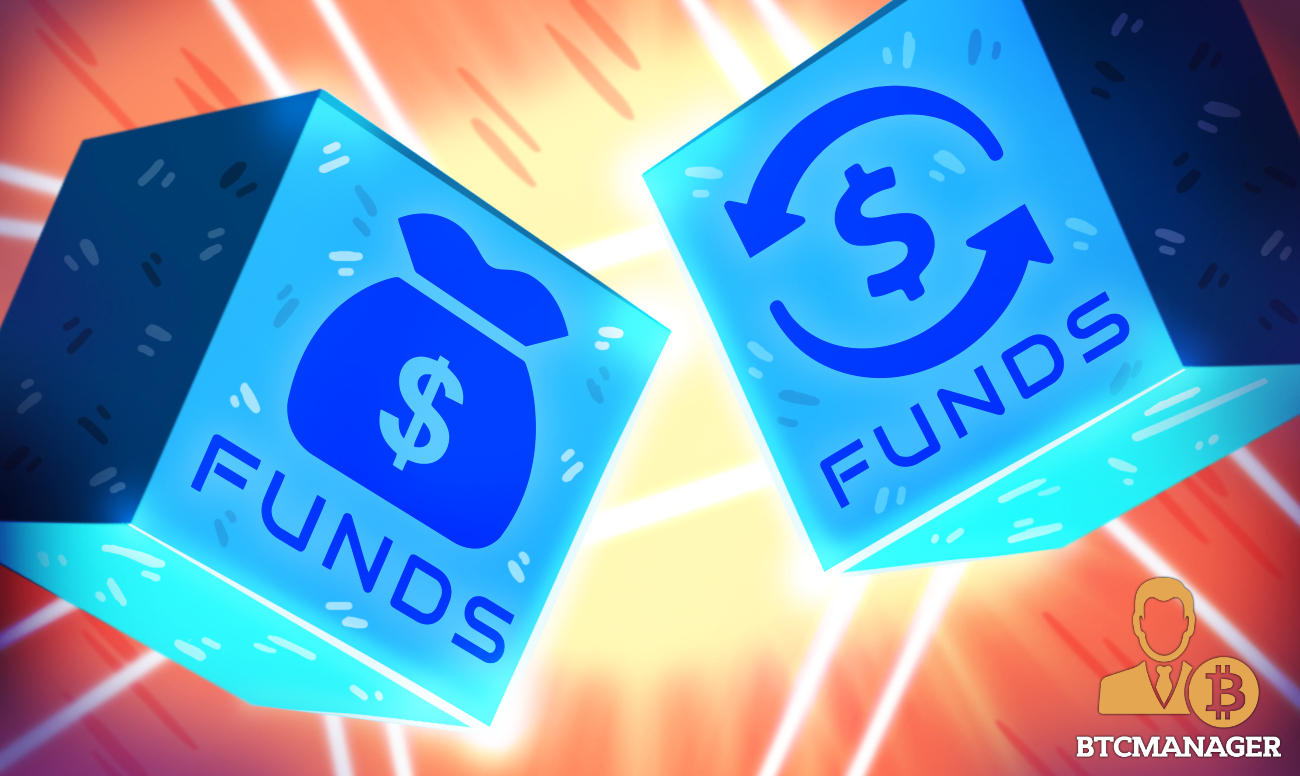 In a bid to leverage blockchain technology in the world of finance, asset manager Apollo Global Management has inked a deal with Figure Technologies to collaborate on blockchain-based initiatives.

It is worthy of note that in May this year, Figure raised a whopping $200 million at a $3.2 billion valuation.

Figure’s alliance with Apollo will largely focus on listing funds on the blockchain, asset securitization, and digital marketplaces.

“This collaboration extends Apollo’s strategy of working with best-in-class fintech firms to seek the operational and cost benefits that blockchain and other technologies can bring to bear.”

As for Apollo, the asset manager has about $463 billion in assets under management as of today. Out of its total AUM, about $323 billion is in credit and the firm has been continually making strides in the blockchain space. The latest partnership with Figure Technologies is just the latest of the milestones for the asset manager.

While the crypto market continues to see-saw after the parabolic surge witnessed throughout Q1 2021, the technology underpinning all digital assets continues to witness greater adoption across industries the world over.

On July 5, the World Economic Forum in a detailed report stated the benefits of blockchain technology, saying that the emerging technology could be the solution to mitigating corruption in government services.

An example of blockchain’s use was witnessed recently in India where major IT firm Tech Mahindra allied with Singapore and Hyderabad-based digital supply chain solutions provider StaTwig to implement ‘VaccineLedger’ – a blockchain technology-based supply chain solution to verify the provenance of vaccines across the world.