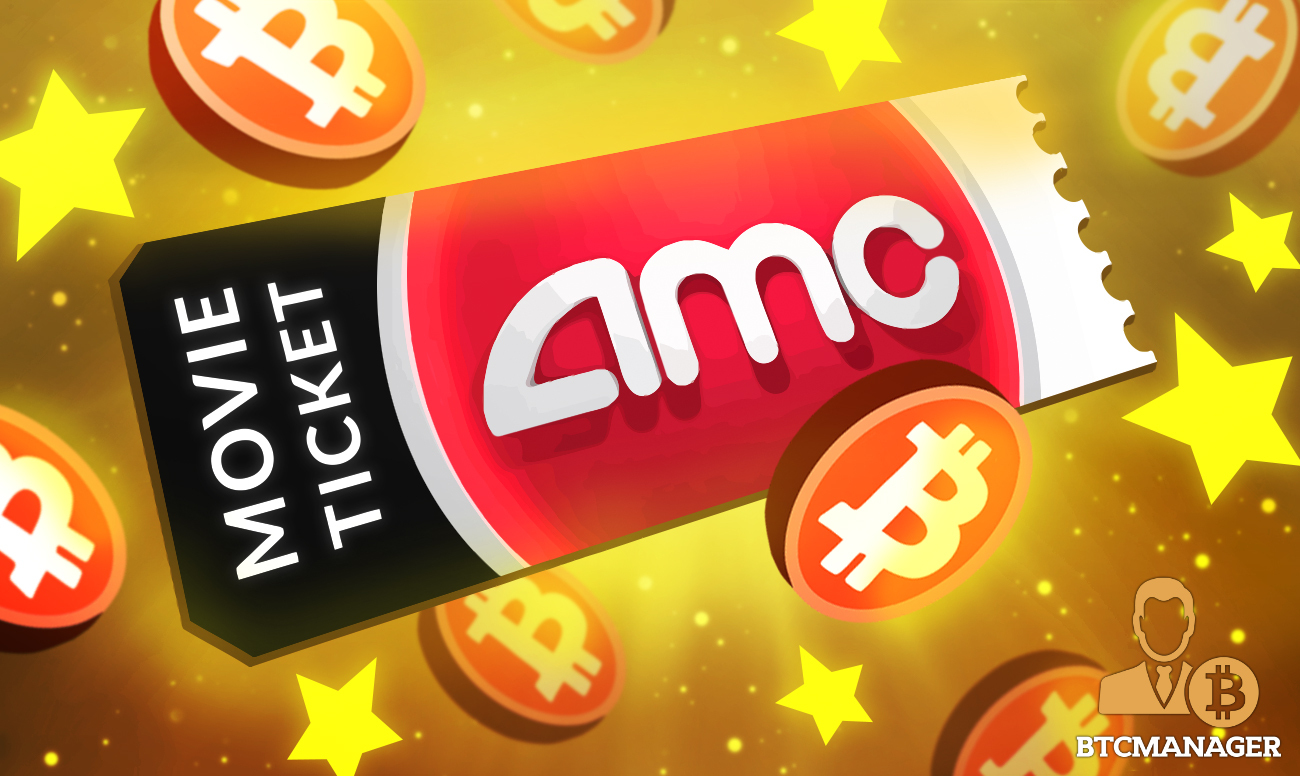 AMC Entertainment announced that it would be accepting Bitcoin as payment by the end of 2021. It will apply for movie tickets and concessions when they are purchased online in any of their theaters.

AMC and Bitcoin are Both Speculative

Adam Aron, the chairman, and CEO of AMC Entertainment revealed the news during the company’s Q2 earnings call. The company currently runs the largest movie theatre chain in the United States. By allowing Bitcoin payments, it increases Bitcoin use cases for people who own them.

The step represents a merge of two extremely speculative assets — the wild volatility of Bitcoin and AMC, which became a meme stock star favored by retail traders on Reddit’s infamous WallStreetBets forum.

Bitcoin price has been making significant comebacks after plunging last month to $30,000. The rebound may have risen from the optimism of its inclusion in the bipartisan infrastructure package bill.

AMC chairman said that they are initially exploring other ways that AMC can venture into the crypto space. At the moment, it is still not clear on the technology that AMC intends to use for payments in Bitcoin.

However, the adoption is a major step for the company, which currently owns 593 theaters in the U.S. and 335 international others. Once the integration is a success, the company will start accepting Bitcoin not just in the U.S. but also in the other theaters globally.

In addition to that, Aron said that AMC is planning to accept Apple Pay and Google Pay payments by the end of the year.

AMC recorded a loss of 344 million dollars between March and June, better than the 440 million dollars of Wall Street experts expected during the second quarter. The firm has experienced tough times over the last 18 months, as all the other cinemas have. The hit was due to the epidemic and blockbusters, and movie fans no longer went to cinemas.

The stock rallied around 1,500% this year as a group of retail traders coordinating businesses on social media platforms succeeded in generating a major short squeeze in the shares. The film theater was a standard short target between hedge funds and other actors.

Aron on Monday said AMC has not yet recovered when it comes to shaking off the effects of the pandemic, but he sees a happy, fulfilling ending for the company.

Meanwhile, he said that he learned about crypto while he was on the board of  Centricus Acquisition Corp., a SPAC (or special purpose acquisition company) set up by one of his closest European friends of more than 20 years. Centric later acquired a firm called Arqit, which Aron commented as being on the cutting edge of quantum encryption and blockchain technology.