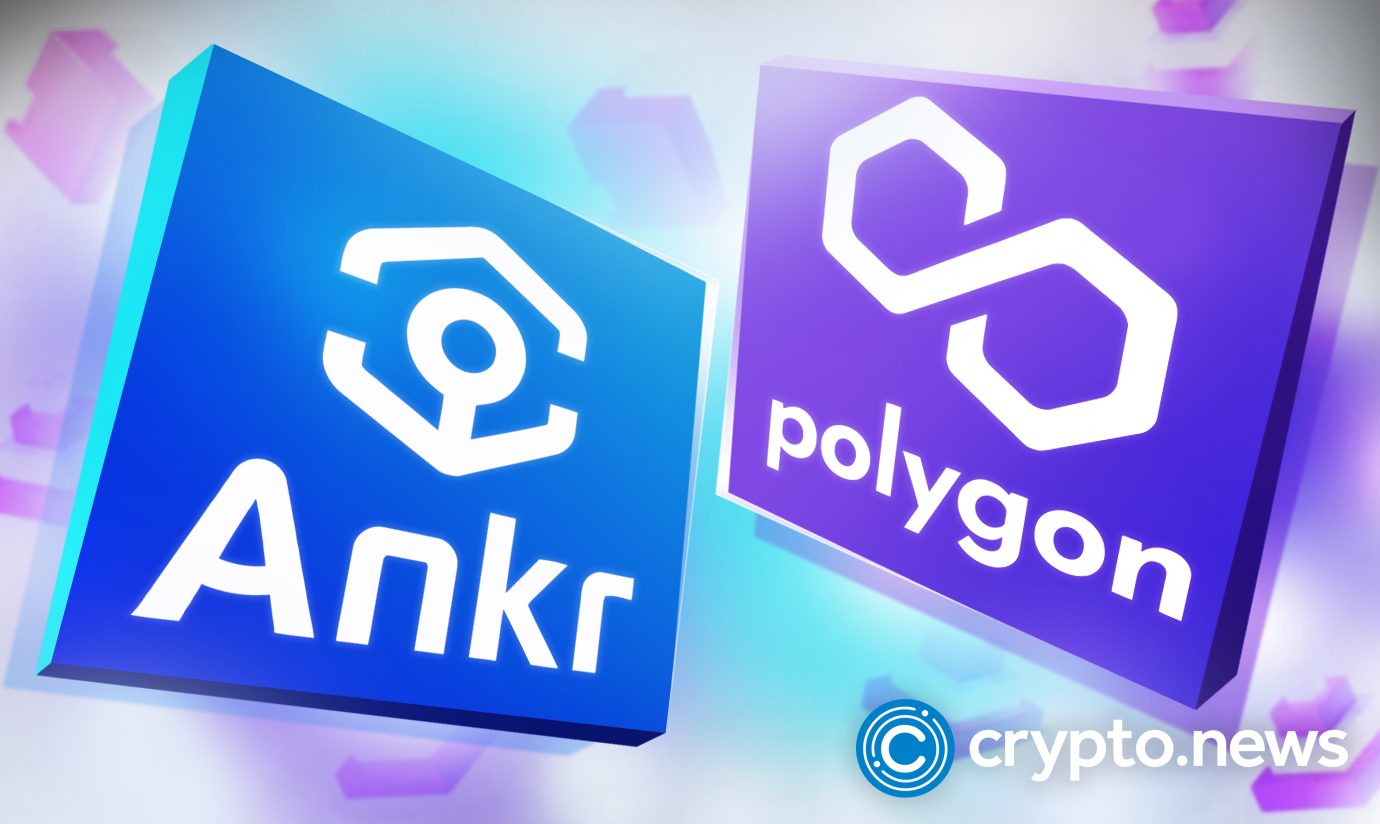 In a recent press release, Ankr, the world’s leading Web3 infrastructure developer, announced partnering with Polygon, a decentralized Ethereum scaling platform. The partnership’s main objective is to develop and improve Web3 for Supernet developers to advance the Web3 experience. The partnership will make the environment conducive for all web3 developers creating an application specific to the Polygon Supernet blockchain.

Polygon Supernets will enable polygon developers working on web3 projects to set up a high-performing blockchain network effectively and efficiently. This will create the possibilities that Developers may deploy any smart contract or Decentralized application run on the Ethereum network to a polygon.

The Supernets are powered by a polygon blockchain edge that is modular. The polygon Supernet also gives developers a decentralized network that is easily customizable, EVM compatible, and integrates interoperability. The Supernet reinforced polygon network operates so that it reduces the effort applied to maintain blockchain structure.

Ankr’s upchain manager stated that with the polygon partnership, Ankr would strive effortlessly to create a better user-interface than the existing web2 UX. According to Kev Silk, merging the Ankr App chain and Polygon Supernets will provide high-quality Web3 gaming platforms, financial tools, and other decentralized apps that will be vital inside Web3.

“To drive Web3 mass adoption, we must provide consumers with a better UX than Web2. Enhancing the UX is possible only by streamlining Web3 development, which is why we’re thrilled to partner with Polygon Supernets and provide developers with the necessary infrastructure to build efficiently. Ankr App chain Infra and Polygon Supernets can supercharge high-quality Web3 games, financial products, and other decentralized applications.”

As far as Web3 is concerned, the primary goal of Polygon and Ankr is to make Web3 development faster, less costly and more secure than Web2. The Polygon Protocol will secure the merged Ankr App chain and Polygon Supernets. Other qualified partners will maintain this particular protocol. Using the Polygon protocol will also improve the resultant web3 experience as more upgrades from the Polygon architecture arise.

The Attributes of the Improved Supernets

By default, the merged Ankr and Polygon Supernets will be compatible with each other as well as with the Ethereum blockchain ecosystem. Allowing Web3 developers to build independent blockchains on Polygon edge Supernet reinforced networks will solve two main challenges currently holding mainstream Web3 adoption; slow transaction speeds and high gas fees.

Custom blockchains developed for each Decentralized Web3 Application will eliminate competition between Dapps. Web3 development will therefore become more scalable than it currently is.