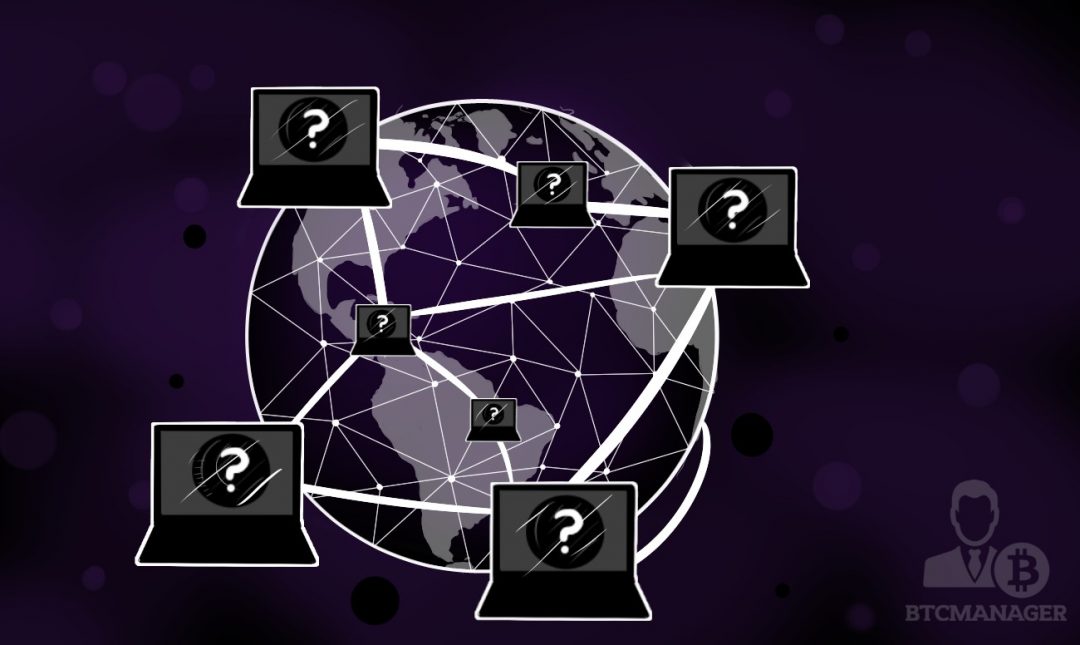 PIVX is an anonymous cryptocurrency that has recently made it into the top 15 largest digital currencies regarding market share, according to CoinMarketCap. In this article, we will look at what features PIVX has, how it differs from its predecessor DASH and what the development team have in store for the future of PIVX.

PIVX (Private Instant Verified Transaction) is a code fork of the anonymous cryptocurrency DASH but rather than using a Proof-Of-Work consensus, PIVX using Proof-Of-Stake, which means PIVX’s coins are not mineable using mining hardware. Instead, PIVX are earned as a reward for holding PIVX in your wallet, referred to as staking and provides a much more environmentally-friendly alternative to Proof-Of-Work; no significant amounts of electricity are needed to mine the currency as it is the case for Proof-Of-Work coins, such as bitcoin and DASH.

However, switching the consensus mechanism to Proof-Of-Stake is not the only feature adjustment the PIVX development team made when they hard-forked from DASH 0.12.0x. The developers based PIVX on Bitcoin core 0.10.x and DASH’s original technical features, such as the use of master nodes, instant transactions (by using SwiftTx), private transactions (based on Coinjoin), and a decentralized governance model. However, several fundamental changes were made to improve the cryptocurrency and make it more user-friendly and even more private than its “older brother” DASH.

PIVX has a block time of 60 seconds and a fixed sized reward per Proof-Of-Stake block. However, unlike DASH, PIVX uses a custom Seesaw Algorithm that dynamically alters the reward split between staking nodes and master nodes, which is intended to incentivise users to run master nodes.

Furthermore, PIVX developers intend to implement the Zerocoin protocol with non-optional minting, which would make PIVX the only Proof-Of-Stake cryptocurrency that uses this privacy-enhancing protocol to ensure that every end-to-end transaction becomes entirely untraceable. More information about PIVX’s technical aspects is available in the cryptocurrency project’s white paper.

Another key feature of PIVX is its developers focus on a community designed governance system. PIVX’s development team believes in having inclusive governance by its community by having regular live meetings with its community members and having open discussions about how to improve its master node voting system to also include non-master node PIVX users in the project’s decision-making process. The PIVX community also uses a Trello board to allow the public to track its current developments and future plans.

“We believe everyone has a right to privacy, and we’re working towards a means of transferring perceived wealth and value in a manner that preserves your privacy.  We also believe that in order for this endeavor to reach “the masses”…we have to start by treating every single person with respect and care (while striving to build ways to implement this core technology into the distributed ecosystems),” said PIVX developer with the pseudonym SnappySnap in an interview.

Bringing a cryptocurrency back to the original ideals of Satoshi Nakamoto by providing a truly decentralized private digital currency that gives voting rights to all users and enables users to “be their own bank” without authorities being able to interfere or identify one’s financial transactions is receiving traction from the bitcoin community. PIVX’s Slack channel has grown to over 1600 members in less than a month and, at the time of writing, PIVX was trading at around $0.60 per coin after rallying over 1200 percent since March 1, 2017.

PIVX’s developers have a lot in store for their cryptocurrency in 2017. A key focus for the coming months will be the implementation of the zerocoin protocol for more secure end-to-end transaction anonymity. An end-to-end encrypted chat function to allow users to have truly private conversations, as well as public group discussions about the PIVX project, is also in the pipeline. Furthermore, PIVX’s team is working on developing elastic block sizes to allows blocks to expand on their own to absorb varying sizes.

The team is also looking at U2F integration, to bolster the security of PIVX wallets, which requires a hardware dongle for two-factor authentication and intends to integrate a multi-signature address control function that users can enable for their wallets.

A SuperSpeed downloader for faster downloading and syncing of the PIVX blockchain is in the pipelines as well as a multi-signature escrow service and the development of mobile wallets. The voting system that will allow both master node and non-master node users to vote on future developments of the PIVX project is also anticipated to be complete by 2017.

The Rise in Popularity of Anonymous Cryptocurrencies

Over 2016, anonymous cryptocurrencies have gained a strong following, which can be witnessed by looking at the ten largest cryptocurrencies by market share, of which three (DASH, Monero, and ZCash) allow for full transaction anonymity. The three mentioned digital currencies are not the only anonymous currencies in use, though. Others include ShadowCash, DarkCoin, CloakCoin, and, of course, PIVX.

While cryptocurrency opponents and mainstream media like to link the use of anonymous digital currencies to the dark web and the criminal underworld, the rise in demand for such currencies has been primarily driven by the bitcoin community’s core desire to “be their own bank.”

As new methods are developed to de-privatize bitcoin transactions by linking them to wallet addresses, cryptocurrency users who do not want banks, regulators or governments to interfere with their financial transactions are gradually moving towards using fully anonymous cryptocurrencies. Furthermore, regulators around the world are moving closer towards cryptocurrency regulation that in some cases, such as in the EU, aims to de-anonymize digital currency transactions, which has increased fully anonymous digital currency adoption further.