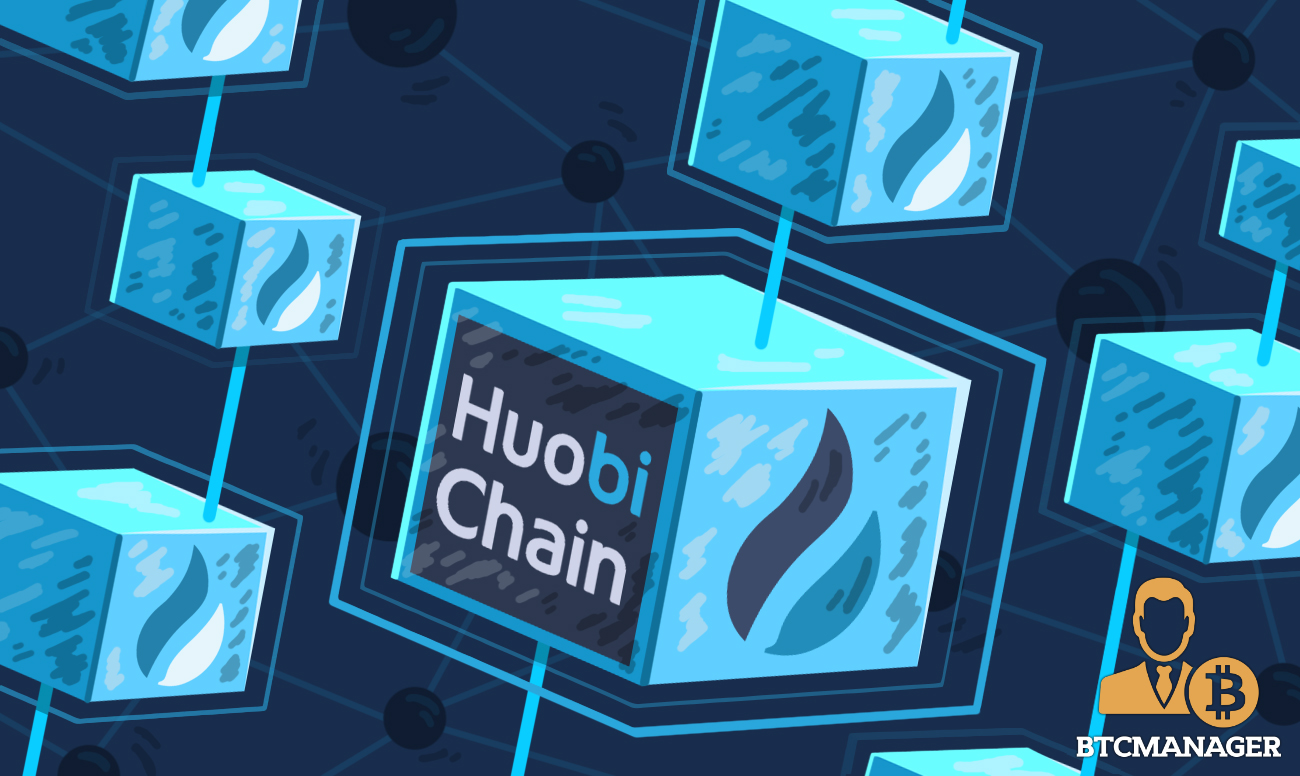 What This Means for Huobi

Following a similar announcement from Binance, Huobi announced on June 6, 2018, that it will invest $100 million into building Huobi Chain, a blockchain network that will host the new decentralized exchange.

According to a statement from the company, once the blockchain is fully developed, all its operations will be migrated onto the new blockchain. From there, it will become a Decentralized Autonomous Organization (DAO).

Unlike a traditional corporate structure with centralized management and arbitrary decisions, the exchange will be converted into a set of smart contracts and code so that it can function independently, fairly, and with little or no human intervention in its operations.

This development portends two critical outcomes for the services provided by the exchange. First of all, the removal of human involvement means that a third party is no longer required to verify any financial transactions, and no individual or entity has control over the entry of members on the network. In other words, this potentially puts its operations out of the reach of government control or censorship, which is especially significant in the light of the continued ban on crypto trading platforms in China.

The second outcome of adopting the DAO framework is that many security concerns are potentially addressed by utilizing the high level of reliability provided by the blockchain.

Currently, crypto exchanges are prime targets for hackers due to their centralized nature thus creating a single failure point that can be exploited, sometimes with extremely disastrous effects. Prime examples include attacks on Bithumb and Coincheck, which saw hackers steal hundreds of millions of dollars.

Decentralization removes the majority of risk potential from the operations of an exchange, which could be one reason why more exchanges are investing substantial amounts in developing DAO frameworks.

DAO evangelists point to the total absence of centralization as the pinnacle of fairness and democracy, with suggestions that such frameworks could someday be incorporated into legal and justice systems around the world due to their lack of implicit bias. Critics, however, point out that fully decentralized platforms need substantially more computing power than others, and as a result are much slower in comparison and charge higher fees than traditional methods.

Even Binance is hedging its bets on the decentralization push, as it intends to run the current platform and the Binance Chain side by side.

For either Binance or Huobi, any potential move remains in the realm of planning for now. The team of developers who will build the Houbi blockchain is still being recruited, with the DAO projected to be up and running in about 18 months time.

Project Director Gordon Chen confirmed that migration would begin with moving some of the platform’s decision-making processes to the network, for example deciding what coins to list on the exchange. People interested in contributing for the development in the project can apply here.