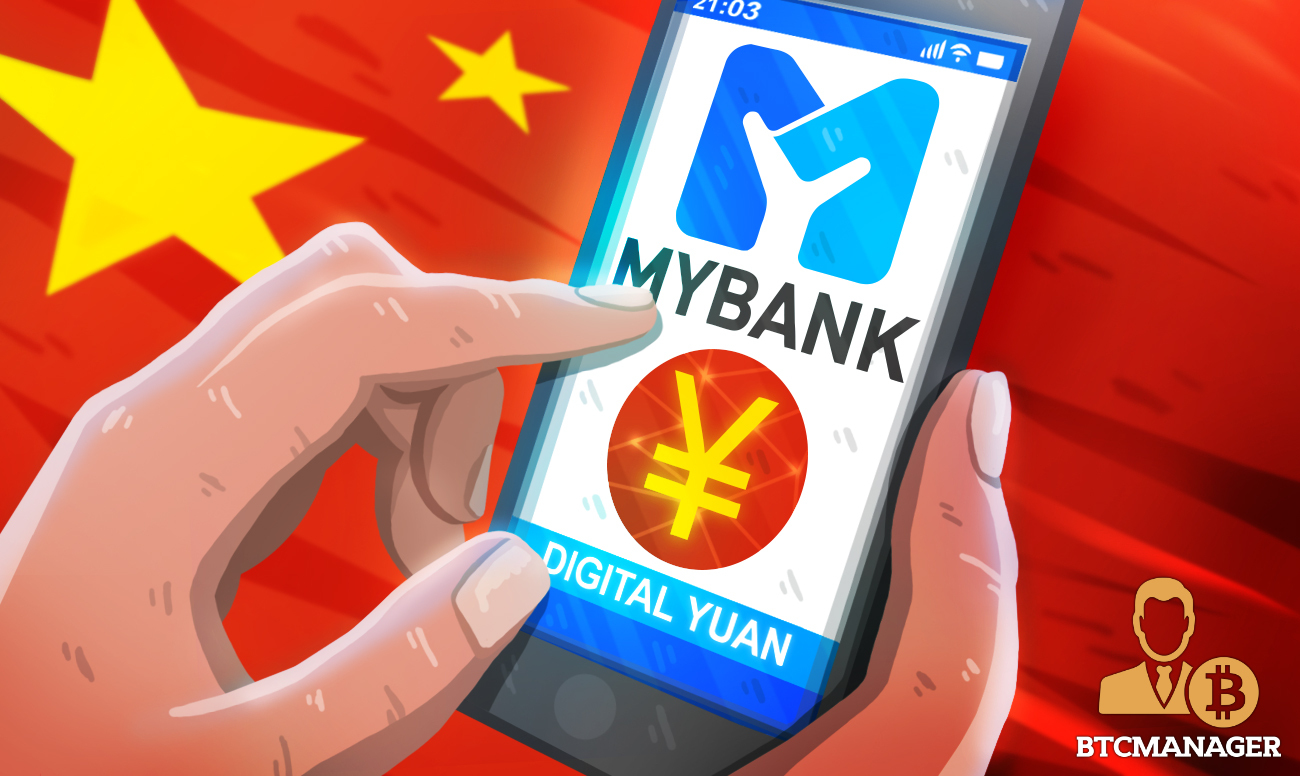 As previously reported by BTCManager in August 2020, the country’s central bank was reportedly looking to use its CBDC project to lessen the dominance held by Tencent and Alibaba in the digital payments sector. China has a vibrant electronic payments industry, with everything from grocery buying to bus rides conducted via mobile phones.

Also, statistics show that tech giants Tencent and Alibaba control over 90 percent of mobile transactions. According to speculations, the government is looking to water down the dominance enjoyed by both companies to provide fair competition for commercial banks.

Meanwhile, tapping into the online payments sector shows the government’s efforts at expanding the scope of its digital yuan trials. Different CBDC tests have also been conducted in cities like Shenzhen and Suzhou through various airdrop events.

Shenzhen carried out its first airdrop event, in October 2020. Although authorities said the CBDC red packet event was successful, some recipients were unimpressed with the digital yuan, stating it was no different from existing payment options.

Shenzhen further conducted two airdrop programs in January 2021. As part of the city’s second digital yuan trials, the ABC launched ATMs in different parts of Shenzhen to enable the conversion from cash to DCEP.

Suzhou has also distributed free digital yuan in lottery events, with the latest conducted in February 2021.