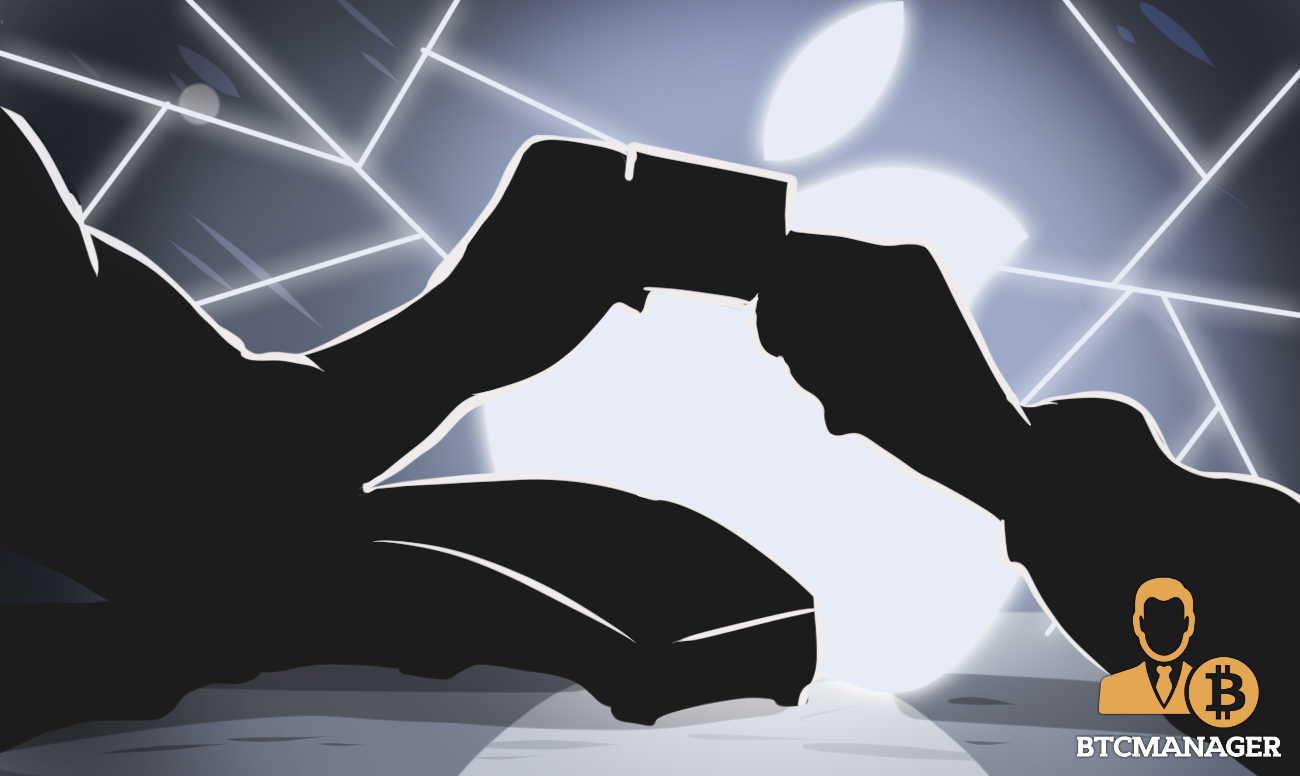 It is hard to deny the power and influence of Apple, a tech giant that has previously reached a trillion dollars in market capitalization. Apple is also considered the most valuable brand in the world according to a recent Forbes study, hence the significance of its latest announcement on April 29, 2019.  Apple has now revealed that it plans to roll out its own credit card which should be arriving sometime this summer.

The Idea Of Money

Apple has revolutionized the way that many of us access our music, or media in general. It doesn’t matter if it’s a particular game that we became obsessed with, a meditation app that helped us become more mindful, or a dating app that led us to our significant other – Apple has played a transformative role in the modern tech era, changing the daily lives of individuals around the globe like few companies have.

The idea of money has changed tremendously, and that isn’t just due to Apple either. The truth is that companies such as Venmo and Paypal have gradually adjusted our expectations. When we consider all of the things that we use our phone for, one begins to wonder why it can’t pay for things too.

Apple is hoping that you do just that. While it used to be strange to pay for goods and services with a smartphone, more and more are already doing so.

What Does Apple Want?

Apple isn’t exactly hurting, even if it is starting to spend some of the $100 billion in cash that it has stacked up thanks to its tremendous revenues. One might question what the point of delving into the financial services business is, but the truth is that Apple clearly just wants to bring a new user experience that will eventually help the brand become even more exclusive and convenient.

Kalpesh Kapadia points out that the industry has mainly been competing on credit card rewards and price points, but that Apple is betting on the fact that users will want a more convenient payment experience. Kapadia is the CEO of Deserve, a company that makes credit cards for younger individuals without a credit card history. With regard to the Apple card, he states that it will “force other players in this space to up their game on user experience.”

Of course, there are many that are concerned about privacy issues. Apple claims that it will not be snooping through your financial records – but with Facebook developing a stablecoin and Amazon tinkering with the idea of payment through facial recognition, it will be interesting to see how things progress.

Either way, the Apple Card is coming, and the idea of paying without a card or cash will be more mainstream than ever. There is also some irony in the fact that it was none other than credit card criminals who stole the stash of seven Bitcoins from Apple co-founder Steve Wozniak, over a year ago.