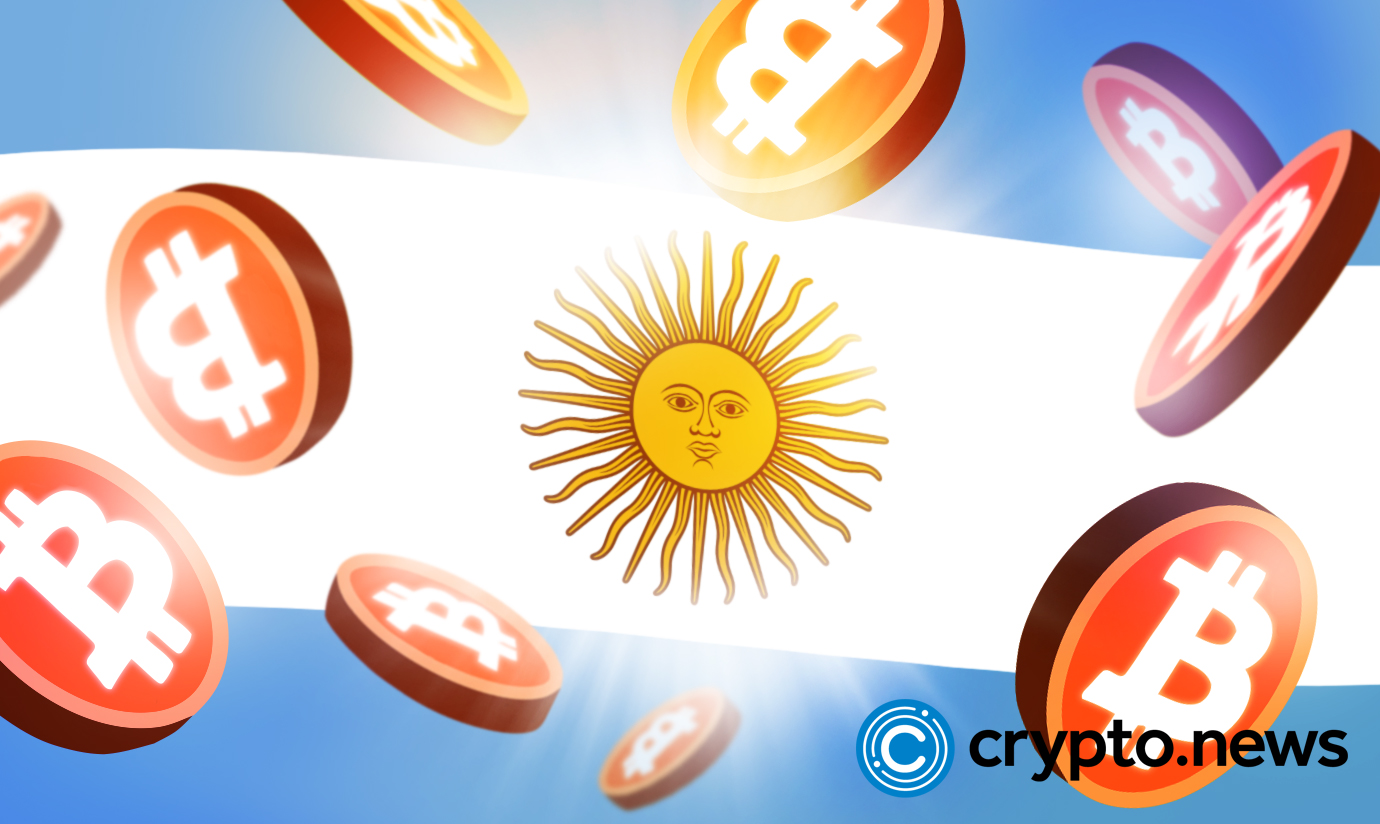 Policymakers in San Luis have passed a new law called the Financial Innovation for Investment, and Social Economic Development set to enable stablecoin technology. The goal is to introduce a new coin, ‘CityCoin, to which all province residents over 18 will have access. The CityCoin token, known as the “Activo Digital San Luis de Ahorro,” is 100% secured by the province’s liquid financial assets.

This has been viewed as a critical step toward the region’s journey toward digitalization. As more countries and states look deep into the blockchain world, the newly introduced development is expected to offer financial innovation and additional advantages on social, economic, cultural, and financial fronts.

The measure calls for creating a stablecoin whose value will be secured by liquid assets held by San Luis. All state citizens will have access to it on launch. The current law only provides a framework for creating this stablecoin; hence its particular mode of operation is thus uncertain.

The law also grants the state government extensive authority over blockchain technology. This includes blockchain training programs and the development of platforms using the technology.

In addition to hoping that technology would reduce paperwork and increase transparency, the city of San Luis believes it will speed up administrative procedures. According to the law, a person must be at least 18 years old to purchase cryptographic assets inside the state.

Crypto adoption on the rise

The use of blockchain technology to advance society has recently reached San Luis. CityCoin illustrates a private project designed to raise money for neighborhood groups.

With the help of this initiative, affiliated local authorities will be able to introduce their coin on Stacks. Miami and New York City were the first cities to do so, and they presented their coins under the names MiamiCoin and NYCCoin.

Local governments are entitled to incentives in the form of CityCoin under the agreements, and they can stake the asset to get access to extra Bitcoin advantages.

The pegged cryptocurrency is a secure digital trade that uses encryption, regardless of the fiat money or commodity it is paired with. However, like in most cases with stablecoins, these digital assets could always get de-pegged. The exchange rate between two currencies determines the connection or peg. The value of the cryptocurrency swings in the same way and to the same extent as the fiat currency it is tied to after this exchange rate is set, which is typically one-to-one.