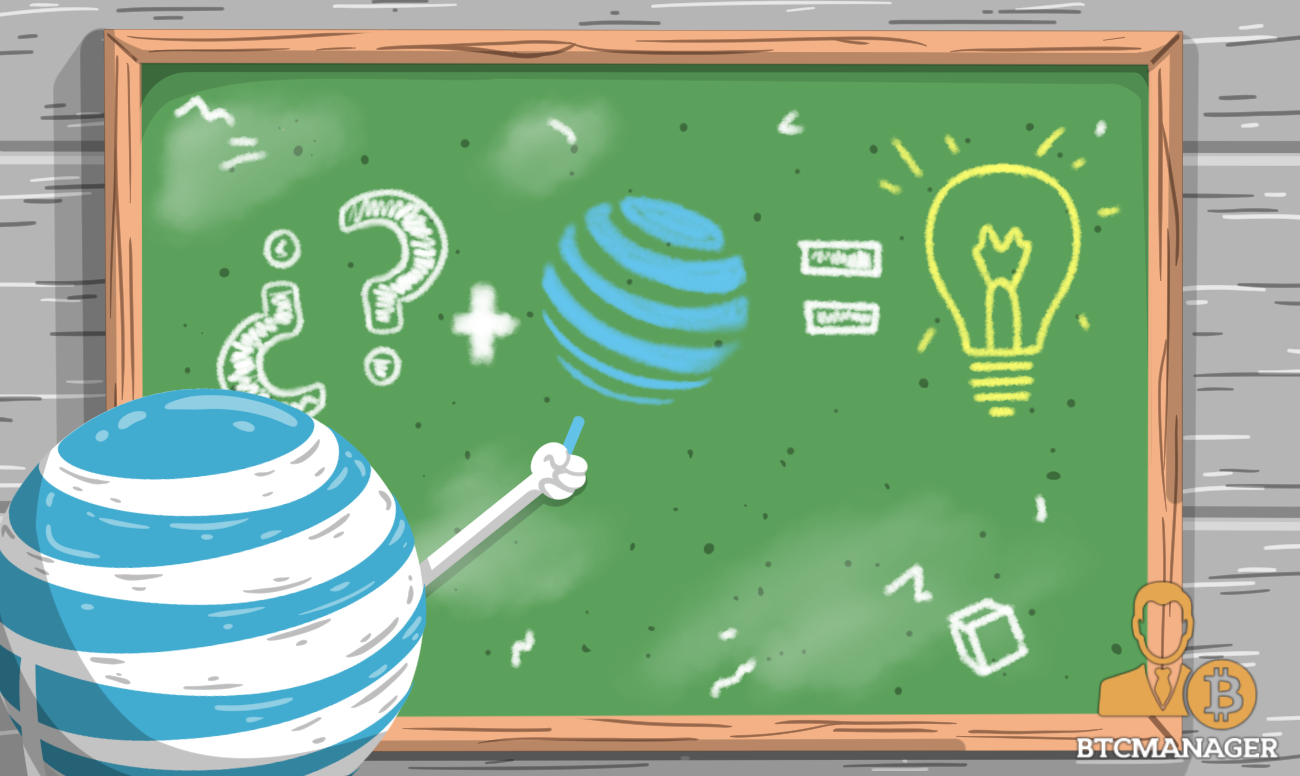 U.S. telecommunications giant AT&T has created a suite of blockchain solutions designed to work with tech from IBM and Microsoft, the company announced in a September 26, 2018, press release.

The world’s largest telecommunications company, AT&T, has become the latest corporation to target diverse industries with a launch of a suite of blockchain solutions.

According to a September 26 press release published on the company’s official website, the solutions are focused mainly on supply chain processes and aim to help businesses automate and digitize those processes by using blockchain technology.

The press release stated that AT&T’s new blockchain solutions aim to bring “additional transparency and accountability to even the most complex supply chains” for its enterprise customers. Customers will have better resources to track and manage information across multiple parties, which applies across vertical industries such as manufacturing, retail, and healthcare. 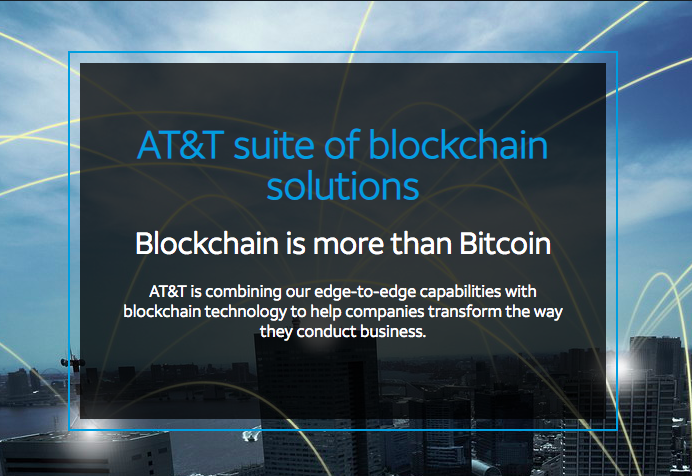 “Blockchain improves security and enables better management of transactions through complex processes. Utilizing our global network and IoT capabilities, AT&T enhances blockchain by providing edge-to-edge solutions that automate the tracking and that can even monitor the environmental conditions throughout the process.”

Mark Wright, vice president of media services and sponsorships at AT&T, shared Daudelin’s sentiment and said that further transparency is one of the company’s biggest goals, one that it plans on tackling with blockchain technology.

He said that differentiating between tech providers and keeping track of fees in the supply chain is pretty murky and that blockchain enables clients to “get under the hood.”

AT&T’s blockchain-as-a-service (BaaS) platform has been designed to slot in with other notable blockchain platforms too, including IBM Blockchain and Microsoft Azure.

The company said it could record data on the IBM Blockchain Platform, and that it plans on integrating their AT&T Asset Management Operations Center with IBM Maximo Network on Blockchain and Maximo Asset Health Insights to create secure and accountable service provider networks for infrastructure asset management.

And while this is widely regarded as a huge step forward for AT&T, it’s not the company’s first venture into blockchain. The telecommunications giant filed for a patent back in 2016 for a home delivery product that would verify subscriptions through a distributed node model.