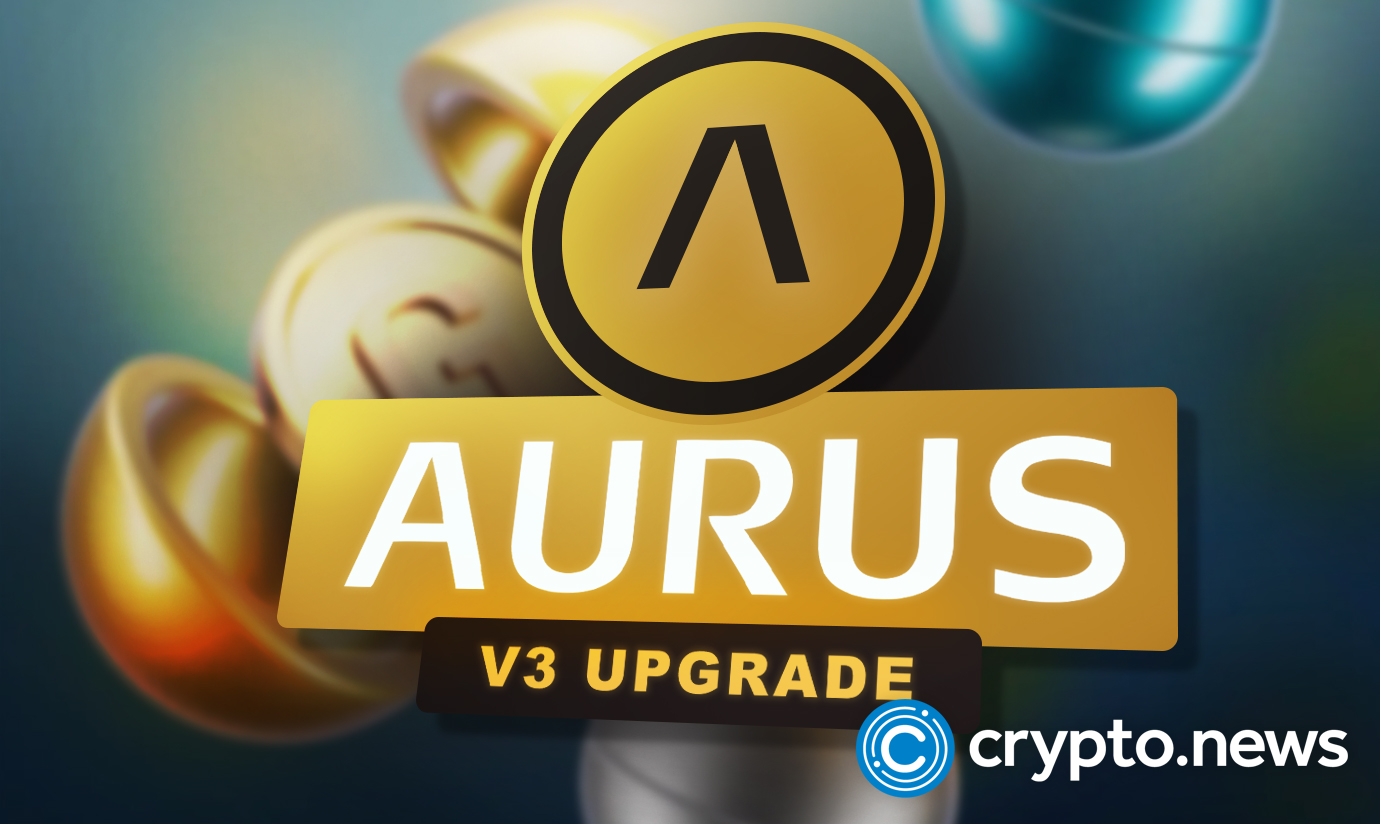 With the recent establishment of the Aurus Foundation, Aurus has undergone a major network upgrade, launching a revamped ecosystem. The company announced this in a tweet on the 13th of October.

This network upgrade entails the rebranding and migrating Aurus tokens to a much more advanced token structure, which significantly enhances the overall scalability and sustainability of the Aurus ecosystem. Aurus tokens will be migrated to upgradeable smart contracts, enabling the seamless implementation of features such as proof-of-reserves, governance, and adjustable fees.

The new upgradable token smart contracts have been audited by NonceBlox and will be deployed on both the Ethereum and Polygon blockchains. A snapshot of all token balances will be taken upon deployment of the smart contracts. The new tokens will then be airdropped to all existing token holders who previously purchased precious metals tokens and the AurusDeFi (AWX) tokens.

With the network upgrade, Aurus has taken the opportunity to rebrand its array of tokens in further alignment with the traditional financial market standards and its global vision. The new token names and tickers are as follows: tGOLD (tXAU), tSILVER (tXAG), tPLATINUM (tXPT) and AurusX (AX).

Even though the full potential of tokenization is yet to be realized, the use cases in several sectors suggest that tokenization is not only a mere concept but a technology that, if fully embraced, can bring immense change. This is the foundation principle of Aurus. The platform has been at the forefront of tokenization for precious metals and has now upgraded its system and changed the names of some of its tokens to meet the upgrade.

Formerly known as AurusGOLD, AurusSILVER, AurusPLATINUM, the new token names tGOLD, tSILVER, and tPLATINUM resonate with the decentralized nature of Aurus. It emphasizes that the bullion reserves backing the tokens are completely independent of Aurus Technologies Ltd and the Aurus Foundation.  Aurus does not supply precious metals to the ecosystem nor sell tokens to end consumers. Aurus facilitates the tokenization of precious metals on behalf of our partners by providing high-grade technology solutions.

The principle behind tokenizing metals is simple: instead of investing in physical metal, you invest in a digital token representing the metal. The idea is that this will allow investors to take advantage of the metal’s value without dealing with the hassle and risk of owning physical metal.

The ‘X’ symbolizes independence under ISO 3166, the international ISO standard for ‘no country dependence’.

As this constitutes a complete relaunch of the Aurus ecosystem, the AurusDeFi (AWX) token has also been rebranded to AurusX (AX), as AurusX will reach far further than just DeFi alone. It will also encompass governance and utility in GameFi too.