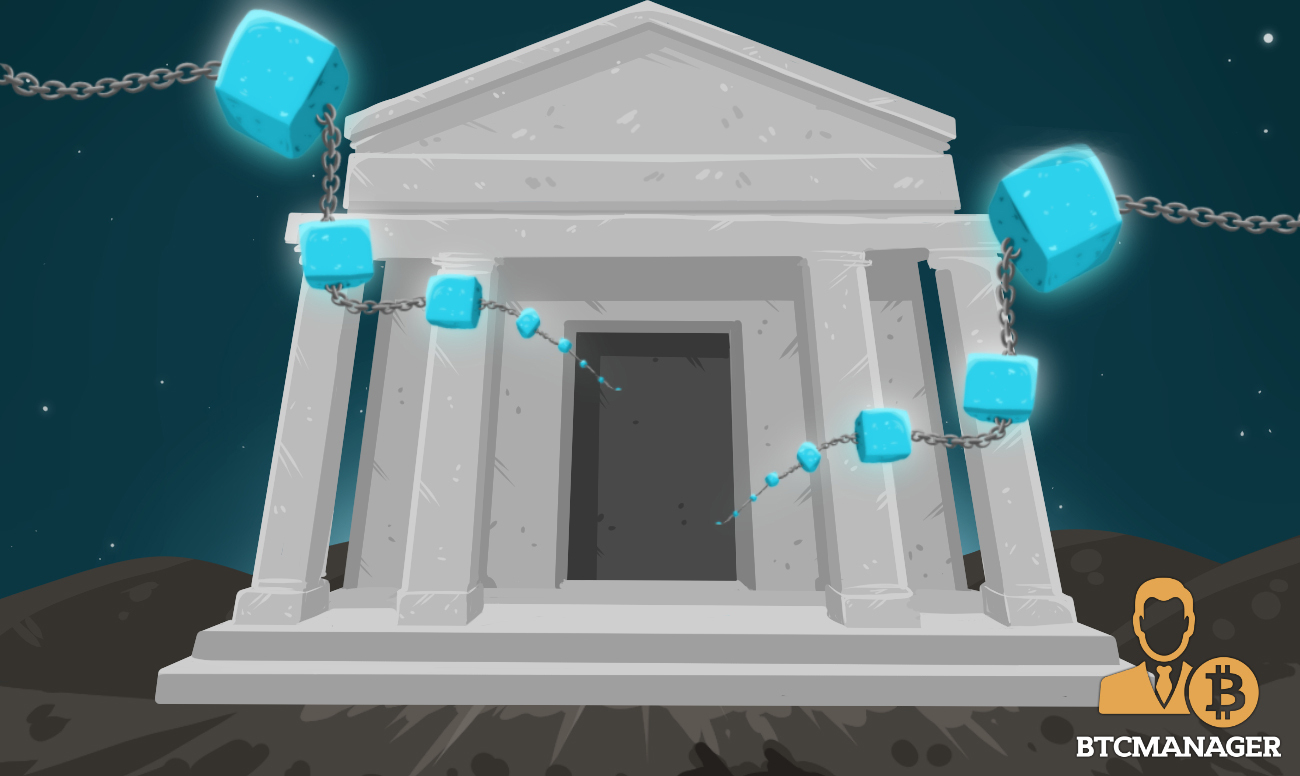 ANZ And Scenter Group Behind the First Digital Bank Guarantee

The digital bank guarantee is between the ANZ Bank and Scentre Group.

Both are members of the consortium that backs the private blockchain, Lygon.

Other notable members forming part of the joint venture include Westpac, IBM—the system’s developer, and Commonwealth Bank—who joined as a shareholder.

The first blockchain-based digital bank guarantee comes after over 14 months of trials traced back to July 2019.

As per reports, Lygon plans to export the technology to other banks and companies whose business operations depend on bank guarantees.

Following this milestone, Lygon’s transaction could set the foundation for other banks and companies to follow suit, overhauling a process that’s usually full of paperwork.

This will have a ripple effect on the economy, introducing better efficiencies and, most importantly, reducing costs.

Validating these documents take hours. Besides, it is an expensive process.

By leveraging technology, there will be no need for couriers and other needless operations. Lygon estimates that bank guarantees require 80k postal deliveries and over four million tons of paper every year.

“This is the first time blockchain has been used for a commercial banking product in Australia. The single, agreed legal architecture has been codified on the platform, and this is a major breakthrough.”

“The problem is with paper, and it is what we are here to fix. Paper is slow, expensive, costs the environment gets lost is easy to spoil, and is subject to fraud. There was a unilateral vote that we need to change the process.”

Bank Guarantees are The Backbone of Businesses

By acting as a financial backstop for businesses, they can be guaranteed protection against loss just if the buyer defaults. This way, companies can confidently carry out other business operations.

However, because of paperwork, cross-checking of submitted data is a manual process. As a result, validations of bank guarantees can stretch days or even months.

The deployment of this activity will slash wait times within 24 hours. A boost for businesses, it is also the first in the Australian banking sector for the deployment of distributed ledger technology of any form after years of pilots and rigorous testing.

BTCManager, in early January 2021, reported on HDBank becoming the first bank in Vietnam to issue a blockchain-based letter of credit (LoC).