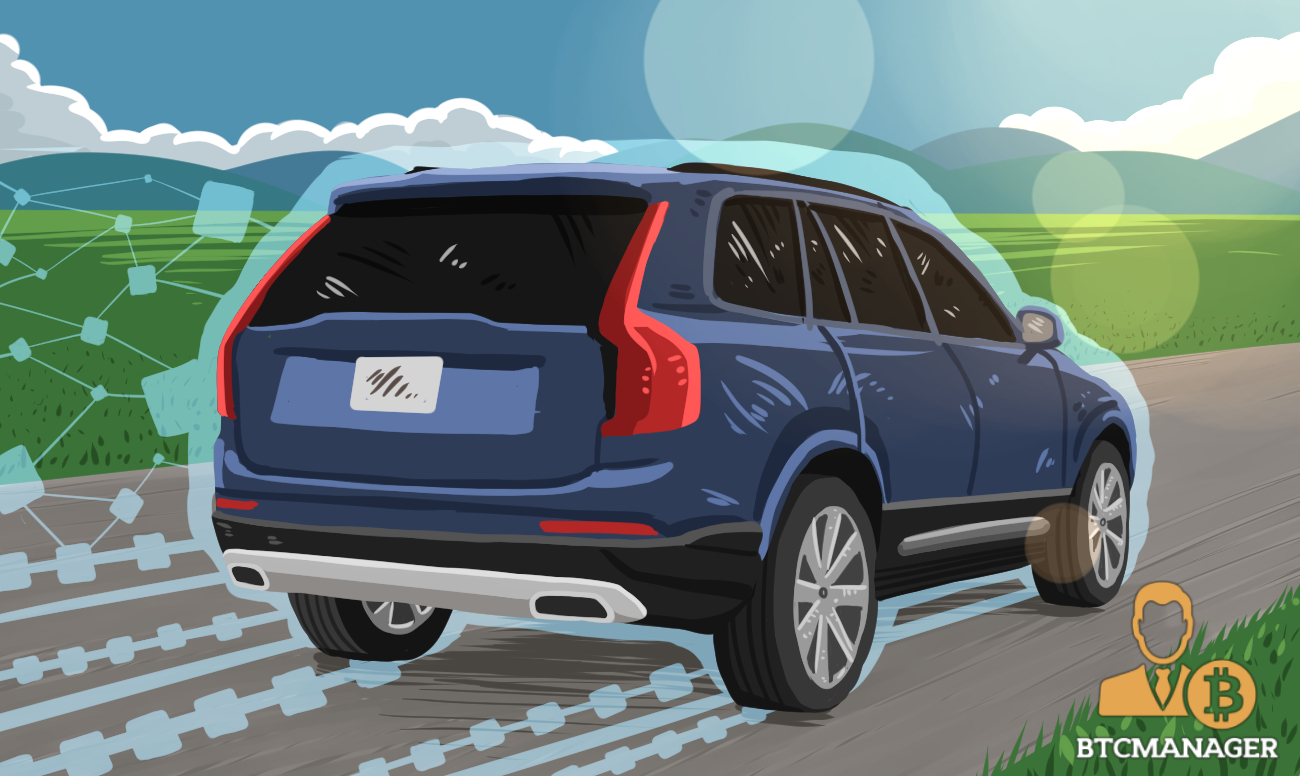 Blockchain is on a campaign to impact every facet of life, but there are certain domains ripe for disruption, and the automotive industry is one of them.

Four of the world’s largest car makers — BMW, General Motors, Ford, and Renault—announced on May 2, 2018, they will form a group to explore the potential of blockchain in the automotive industry. They will partner with technology providers and startups to form a consortium with the aim of applying blockchain technology to the automotive sector.

The Mobility Open Blockchain Initiative (MOBI) will partner these car manufacturers with major companies with a stake in blockchains like Accenture and IBM, and blockchain industry groups like ConsenSys, Hyperledger, and Blockchain at Berkeley. The goal is to make transportation “safer, more affordable, and more widely accessible using blockchain technology.”

The announcement was made by Chris Ballinger, CEO of MOBI, at the Future Blockchain Summit:

Chris Ballinger introducing MOBI to the world at the https://t.co/xVSWeI3t6R pic.twitter.com/e7VMd2Rz8A

The scope of the group will include data tracking and supply management, consumer finance, and more futuristic applications like autonomous vehicles and ride-shares.

The idea of applying blockchain to the automotive industry is not new. Toyota is researching its own technology, Daimler is part of the Linux Hyperledger project, and Renault works with the R3 research consortium.

MOBI, however, will focus solely on the automotive industry, excluding any other potential use cases. Chris Ballinger, who was formerly CFO and director of mobility services at the Toyota Research Institute, claims to have realized the need for a consortium after trying several blockchain proofs-of-concept with startups, and reaching the conclusion that a decentralized business network was the next logical step to move forwards:

“You really have to have common standards and common ways for cars to communicate, to identify themselves and make payments,” Ballinger commented, explaining the importance of providing a standardized way for car wallets to communicate with each other. He also elaborated on the potential of blockchain to redefine trust-based relationships within the automotive sector:

“Blockchain and related trust enhancing technologies are poised to redefine the automotive industry and how consumers purchase, insure and use vehicles [by] bringing together automakers, suppliers, startups, and government agencies, we can accelerate adoption for the benefit of businesses, consumers, and communities.”

In other automotive news, IOTA has recently put their “blockless blockchain” technology to use by launching an electric charging station in the Netherlands.