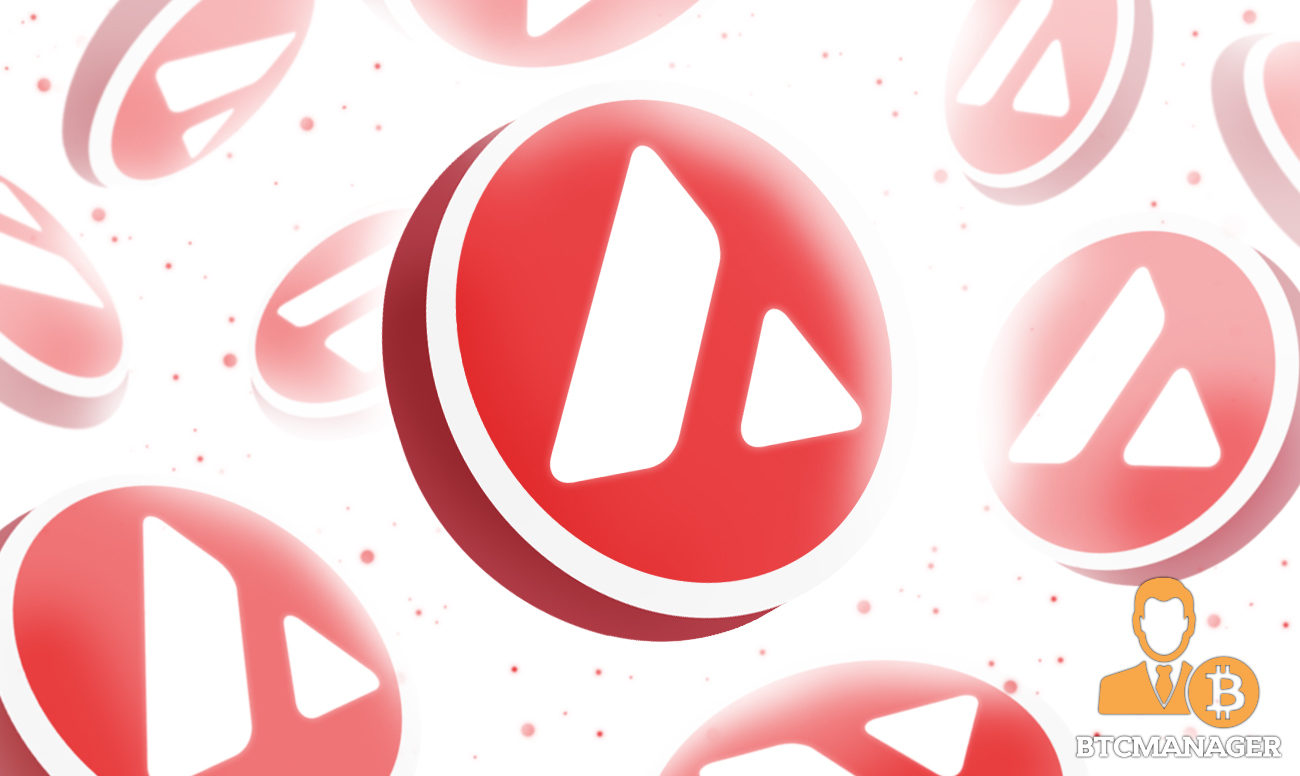 The Avalanche price has gained ground in the past few sessions as traders await the Federal Reserve’s interest rate decision. Increasing user adoption of Avalanche’s network has also contributed to Avalanche’s success. At $90.50, AVAX is up about 21% from its lowest price this month.

Why is AVAX Rebounding Fast?

In the past few weeks, all cryptocurrencies have struggled, with Avalanche’s AVAX not to be left behind. The digital assets market dropped by more than 40% from its high point in November. Consequently, cryptocurrencies have seen a market capitalization decline of over $700 billion. However, AVAX is slowly rebounding, with a potential of outperforming the rest of the altcoins.

In part, the rebound is due to the probability of the Federal Reserve accelerating its tapering process. Analysts anticipate a $30 billion reduction in the bank’s asset acquisitions. The plan is to conclude QE in the coming months and begin raising interest rates in the middle of next year.

Since August 2021, the total value locked for dApps on the Avalanche blockchain has climbed more than thirtyfold, equivalent to market capitalization for DeFi apps. The network’s “Avalanche Rush” effort, a $180 million incentive campaign, aided the expansion of the DeFi ecosystem on Avalanche.

The USDC token from Circle is now available on the Avalanche blockchain. It is the network’s first diversification drive since Tether’s stablecoin USDT last month. USDC represents one-third of the stablecoin supply in the crypto ecosystem, and its acceptance is rapidly increasing.

Analysts Estimate a 10% Increase in the Price of Avalanche

A deeper examination of the AVAX price chart reveals that the coin has found significant support at around $80.92. It is a promising sign for the coin. The currency is nearing the 23% Fibonacci retracement level. It has also risen slightly above the 25-day and 50-day moving averages, indicating that oscillators increase.

The addition of USDC to Avalanche might spark a bull run in the token. Analysts are optimistic about the Avalanche price, predicting $91 and $142 as the token’s following two Fibonacci extension objectives.

According to cryptocurrency analyst and YouTuber Michael van de Poppe, Avalanche will restart its climb and rally 10% to the $91 objective.

What is Happening to Other Cryptocurrencies?

On Wednesday, the cryptocurrency market was mainly in the green, ahead of the much-anticipated US Fed meeting.  Investors collected tokens at lower prices.

Bitcoin is currently trading at $47,170.82, up 1.6 percent in the previous 24 hours. During the last 24 hours, Ethereum rose modestly to $3,771.18, a 1 percent rise. Dogecoin rose 15.5 percent in the previous 24 hours to $0.181994. The move was after Tesla Inc CEO Elon Musk stated on Tuesday that the electric automaker would accept Dogecoin as payment for items on a trial basis bringing the meme-based cryptocurrency up more than 20 percent.