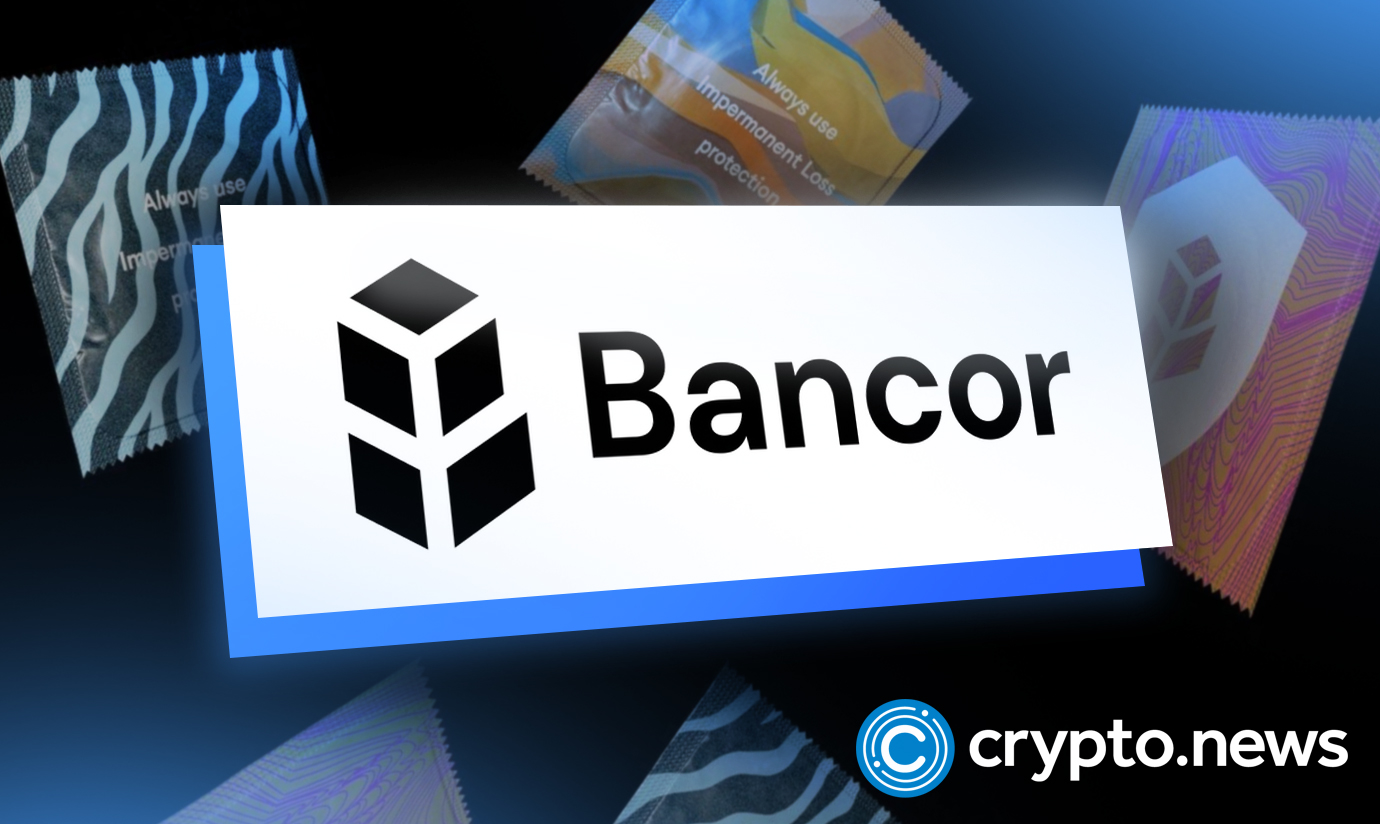 Bancor (BNT) protocol has announced the launch of a $1 million bug bounty program ahead of the Bancor V3 launch. The team says the Bancor 3 Bug Bounty program aims to incentivize whitehat hackers to dig deep into the Bancor 3 code and fish out bugs and vulnerabilities in the smart contracts. Participants will get rewards of up to $1 million depending on the severity of the bug discovered.

As hackers and bad actors continue to get sophisticated in their dirty acts, with more than $1.22 billion already lost to DeFi protocol heists in 2022, the Bprotocol Foundation, the team in charge of Bancor (BNT), the first decentralized exchange (DEX) and automated market maker, has launched the Bancor 3 Bug Bounty program ahead of the launch of the third iteration of the DEX.

Per a blog post by the team, the Bancor 3 code is now available to the public, officially marking the start of the Bancor 3 Bug Bounty program, which is designed to incentivize responsible disclosures of severe and minor bugs, as well as loopholes in the project’s smart contracts.

“As the launch of Bancor 3 approaches, we’re excited to release the Bancor 4 code and announce the start of the Bancor 3 Bug Bounty Program! The security of Bancor is paramount and the Bug Bounty aims to incentivize responsible disclosures of any bugs in the new contracts. Rewards are up to USD 1 million.”

In a bid to ensure the highest level of security, the Bancor team has made it clear that Bancor V3 will pass through multiple auditing rounds by notable blockchain security firms and projects, including OpenZeppelin, Peckshield, and Certora. Software developers and whitehat hackers are also invited.

The scope of the Bug Bounty program includes fishing out vulnerabilities that could lead to:

Rewards will be allocated based on the severity of the vulnerability disclosed, and are awarded at the full discretion of the Bprotocol Foundation.

The team says all bugs found before the official launch of Bancor V3 in mid-May 2022, are eligible to receive higher rewards.

The team says the Bancor 3 code is a fundamental redesign of earlier iterations of the decentralized exchange. Bancor V3 smart contracts are designed to make it easier for developers to integrate Bancor’s trading, yield, and analytics into their applications, while also enabling greater composability within the DeFi ecosystem.

At press time, the price of Bancor’s native BNT token is hovering around $2.35, according to CoinMarketCap.