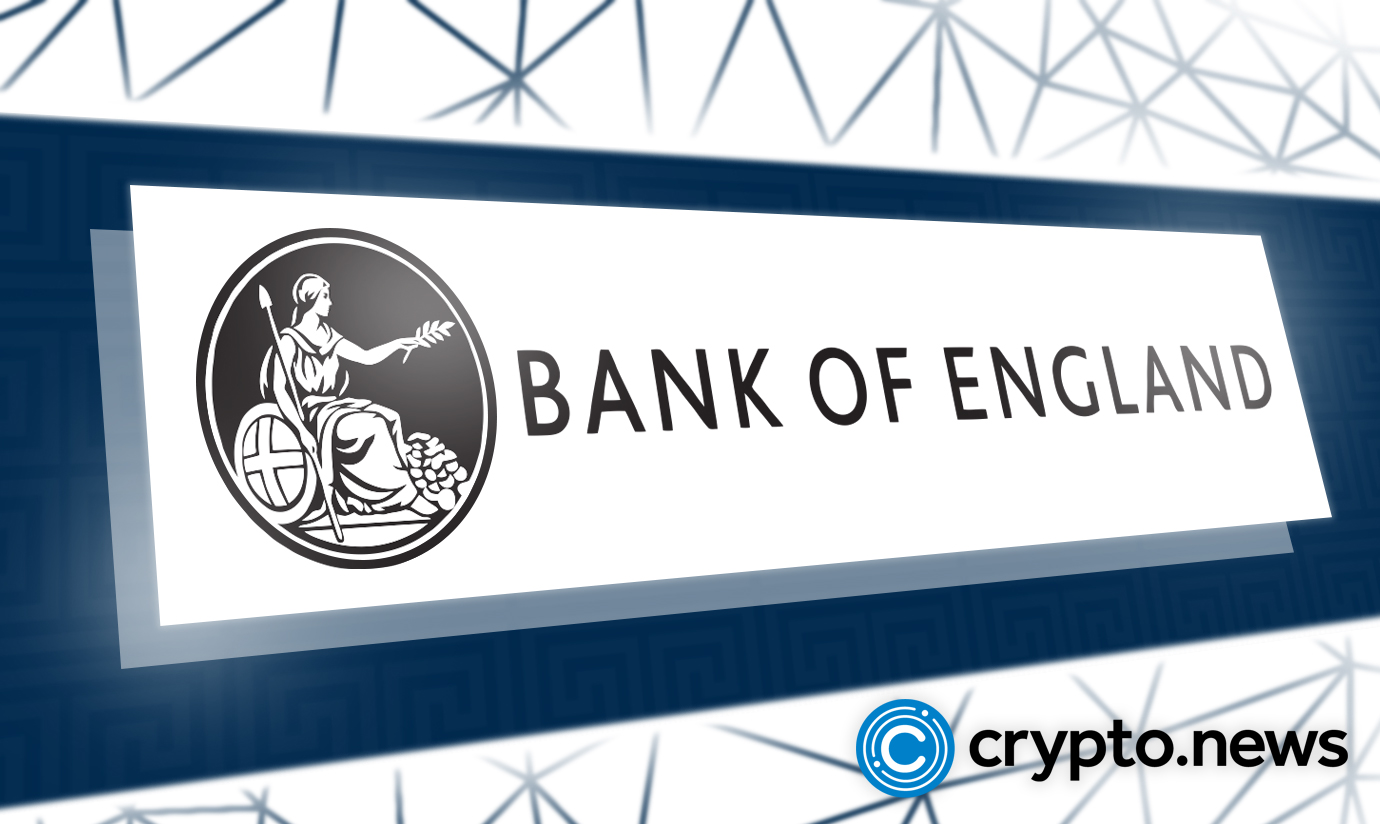 The Bank of England is accepting applications for a proof of concept wallet for its Central Bank digital currency until December 23. To make the CBDC product “more concrete for external and internal stakeholders,” the bank plans to investigate the “end-to-end user journey as a method to sharpen functional needs for both the banking and private sector.”

Bank of England claims it never developed a wallet

The financial institution claimed it had never developed a prototype wallet for a CBDC. For the first five months, we can allocate a budget of up to £200,000 ($245,200).

On Friday, Director of the Exchequer Jeremy Hunt announced thirty regulatory changes for UK financial services, one of which was creating a digital version of the pound. This news coincides with the current bidding process. After Brexit, Edinburgh’s Reforms aim to stimulate economic growth and new ideas.

It is possible that a UK CBDC would make it simpler for businesses and individuals to perform secure, instantaneous financial transactions. It has the potential to stimulate creativity and rivalry.

It also has the potential to expand consumers’ payment options. For example, two different types of currency can now be used to buy goods and services. There is money available in the form of bills and coins. And your bank is keeping some of your money as a deposit.

There is no difference in value between the two. These days, you can withdraw money from a cash machine and turn your payments into cash (ATM). Your funds may one day be exchanged for CBDC, a digital currency created by the Bank of England.

CBDC could be an essential tool

With decreased reliance on hard cash, CBDC could be essential for maintaining public confidence in monetary transactions as they move online. We at the Bank of Britain are responsible for ensuring the continued viability of the UK’s financial system through both prosperous and challenging economic times. That’s when a CBDC comes in handy.

An alternative, secure payment option could strengthen the UK’s financial system. In the event of a disruption to conventional banking or payment systems, this might provide customers with an alternative. One or more advantages may exist. An effectively crafted CBDC has the potential to remove impediments to participation.