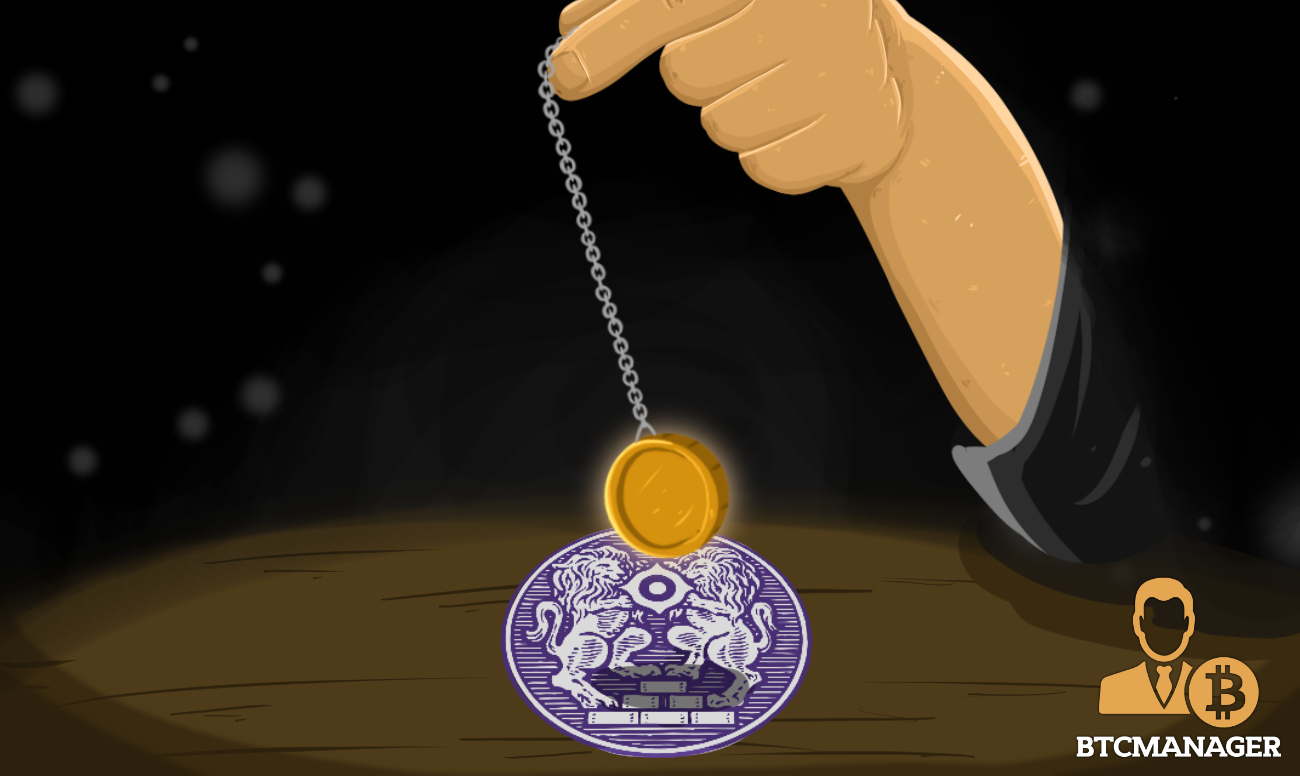 In theory, a Central bank cryptocurrency could help enhance a nation’s monetary policy by allowing Central Banks to charge interest on deposits of households and firms, encouraging people to spend rather than hoard their money. According to a Reuters article published on October 20, 2018, the Bank of Japan’s (BOJ) Deputy Governor expressed significant doubt over the Central Bank cryptocurrency theory and mentioned that it could only work if banks eliminated cash from society.

According to a paper titled Fedcoin, a blockchain-backed Central Bank Cryptocurrency, academics from Yale University believe that these cryptocurrencies could help banks overcome a zero lower bound scenario. The latter is a macroeconomic problem where the Central bank has decreased its short-term interest rates to zero or almost zero. Unfortunately, when the interest rates are meager, it limits the bank’s capacity to stimulate economic growth and kickstart an economy out of depression.

Central Bank Digital Currencies (CBDCs) allow Central Banks to charge interest on deposits of households and firms which encourages people to spend their money, helping the economy grow.  Amamiya, however, rejected the idea. He noted that charging interest on cryptocurrencies only works if the Central Bank removed cash as a payment option. Amamiya believes that the general public will find loopholes with the existing arrangement.

He hypothesized that the public would convert their cryptocurrencies into cash to avoid paying the interest. While he understood that the idea could work in theory, he mentioned in a speech at a meeting of academics in Nagoya, Central Japan that he was against the idea, and removing cash from society was also not a viable option.

While many countries have explored the idea of a Central Bank cryptocurrency, the BOJ does not plan to provide one anytime soon.

“Crypto-assets are rarely used for day-to-day payment and settlement, and are mostly a target for speculative investment,” said Amamiya.

Amamiya is, however, not the only regulator to express concerns over the growing popularity and presence of cryptocurrencies. The Guardian reported in March 2018 that Mark Carney, the Governor of the Bank of England also saw cryptocurrencies as a higher risk than benefit to society. He noted that cryptocurrencies have failed to fulfill their function as money and their inefficiency and anonymity can shield some illegal activities. While cryptocurrencies do not pose a risk to the existing financial system, Carney noted that this could change as more people adopt cryptocurrencies.